Women are more prone to cognitive empathy than men, scientists have found

Scientists conducted a large international study, the results of which concluded that women are more prone to cognitive empathy than men. The fair sex knows how to put themselves in the place of others, representing their thoughts and feelings. 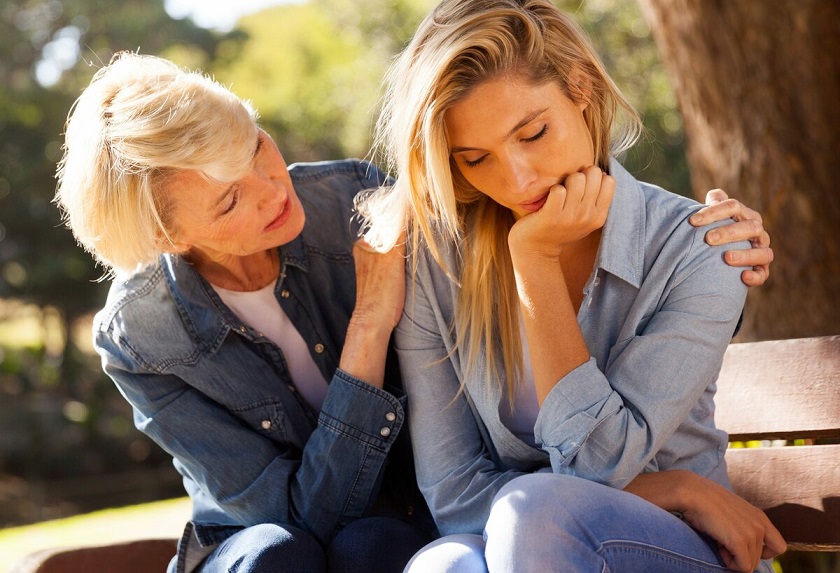 More than 300,000 people of different ages from 57 countries took part in the study. The results of this international study are presented on the pages of MedicalXpress. It turned out that women score higher on tests of cognitive empathy. They are better able to empathize, able to put themselves in the shoes of other people in order to understand their thoughts and feelings. Similar studies are carried out by scientists regularly. In them, specialized specialists study the development of cognitive empathy from infancy to old age.

The Eye-Reading Test, in which the participant is asked to choose a word that would best describe the state of the person captured in the photo, was used most often in such experiments. Previous studies also confirmed women’s greater capacity for cognitive empathy, but they had a smaller sample and did not have the necessary diversity in terms of culture, geography, age and other factors. The new work took into account all the shortcomings of past experiments, but the result was the same.

As the study showed, the representatives of the stronger half did not manage to score more points in tests of cognitive empathy. The scientists intend to continue to study social and biological factors that will allow a better understanding of the observed average sex difference in the ability to understand the emotional state of another person.