“Cheburashka” earned more than 5 billion rubles at the box office. This is an absolute record. 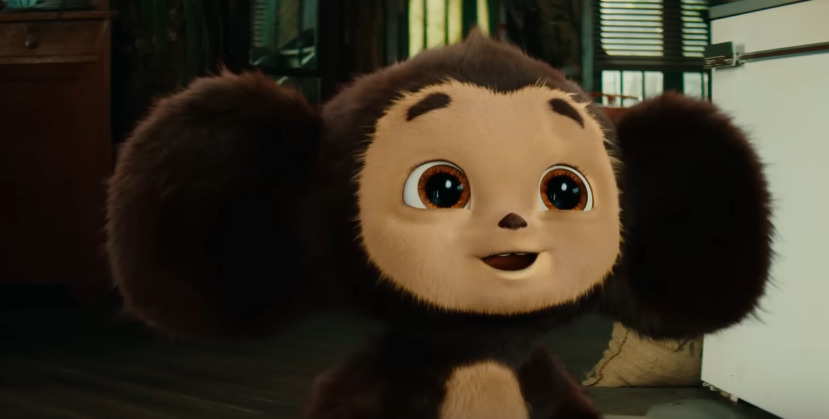 The film “Cheburashka” directed by Dmitry Dyachenko continues to set records in the history of domestic film distribution. The box office collection of the picture has already exceeded 5 billion rubles. As of January 22, they amounted to 5,031,752,684 rubles. The film has already bypassed Klim Shipenko’s comedy “The Serf” and the first part of James Cameron’s dilogy “Avatar” (2009) in this indicator. Previously, the fabulous project overcame the mark of 4 billion rubles, which has not been submitted to anyone in Russia so far.

The fees are monitored by the Unified Federal Automated Information System for information about film screenings.

The film “Cheburashka” was created by the Yellow, Black and White and Soyuzmultfilm film studios, as well as the Start online cinema with the participation of the Rossiya-1 and STS TV channels with the support of the state Film Fund.

This is a family comedy that tells about the adventures of the hero of the same name in a small seaside town. The animal itself was made using computer graphics and taking into account the wishes of the audience. It took more than 850 million rubles to shoot a family film. It has been in cinemas since January 1st.

Some say that the film has become one of the leaders due to the fact that there is a tension with Hollywood films in theaters now. About what lies the success of the picture, “The Secret” told here.