How dreams help predict the future, scientists have found

Sue Llewellyn, a professor at the University of Manchester in the UK, in her article for the Aeon portal, explained why a person can see prophetic dreams. 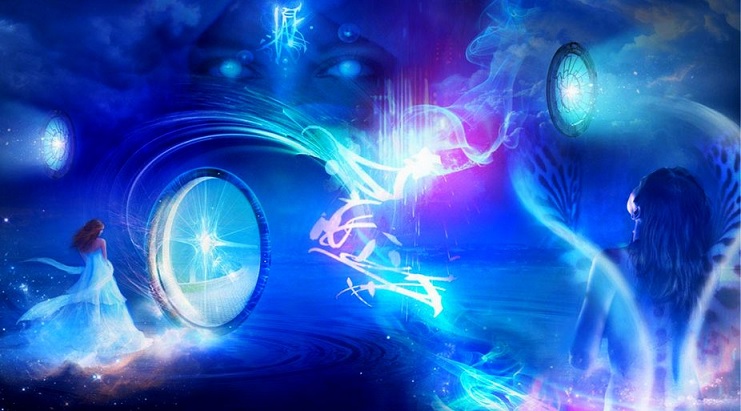 According to her, the phenomenon of prophetic dreams is determined by the work of the brain during the phase of REM sleep. In humans, during this period, the prefrontal cortex is involved, which is responsible for logic and planning.

During sleep, she tries to build logical and event chains in order to predict the future. For example, based on the data received during the day, the brain works out in a dream what a person will do during an emergency. Sometimes these situations arise in reality, and a person behaves exactly as the brain previously thought. Therefore, the dream seems to be prophetic.

Llewellyn also explained that the environment we see in prophetic dreams only seems unfamiliar.

“In fact, in our dreams we see familiar people, events, places, but due to the work of the prefrontal cortex, we almost never perceive them that way. As a result, the familiar becomes unfamiliar to us,” she clarified.