In February, earthlings will see in the sky an object that was last seen by Neanderthals – Meteorites, asteroids, comets

If you look up at the sky over the next few months, you might be able to see an object that was last seen by Neanderthals. 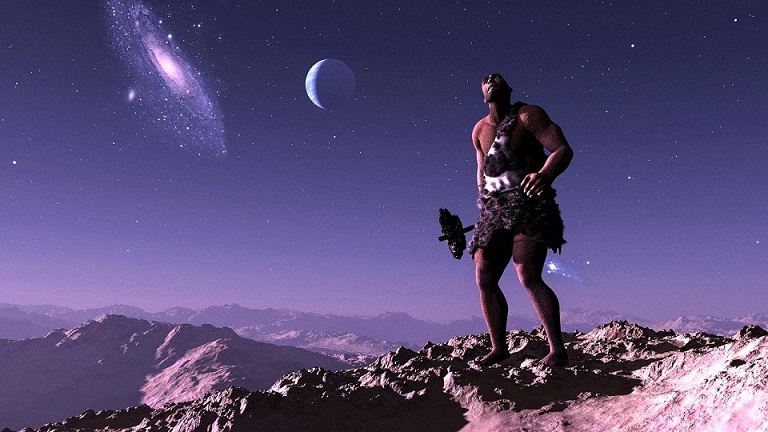 On March 2, 2022, astronomers at the Zwicky Transition Center discovered an unusual comet. According to experts, this comet orbits the Sun every 50,000 years, that is, the last time we saw it was during the Upper Paleolithic period, when people began to spread throughout Asia and Europe.

The comet, dubbed “C/2022 E3 (ZTF)”, is currently too faint to be seen without a telescope. However, it can be seen with the naked eye in late January – early February 2023. 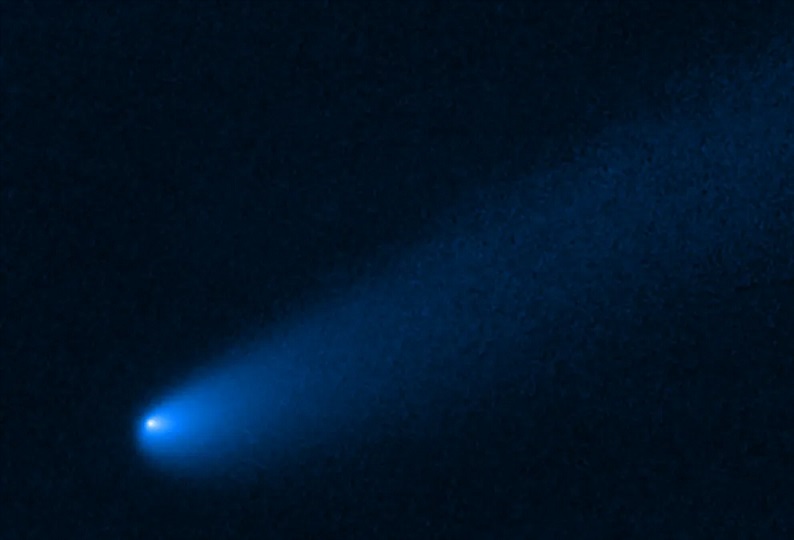 Photos from open sources / A comet captured by the Hubble Space Telescope in 2019.

The comet is currently approaching perihelion (its closest approach to the Sun) on January 12th. It will be closest to Earth on February 1st. At about this point, the object may be visible to the naked eye, although it will most likely appear as a bright spot of dust.

How to see a comet

Comet 2022 E3 is now visible to northern hemisphere observers in the morning sky. It is about 10th magnitude. On January 30, the comet will be in close proximity to the North Star. Presumably, by that time it will be visible through ordinary binoculars.

The object will safely pass the Earth at a distance of about 44 million kilometers.