In the Tver region, a plant "Volgabrik" mastered the production of clinker for centuries 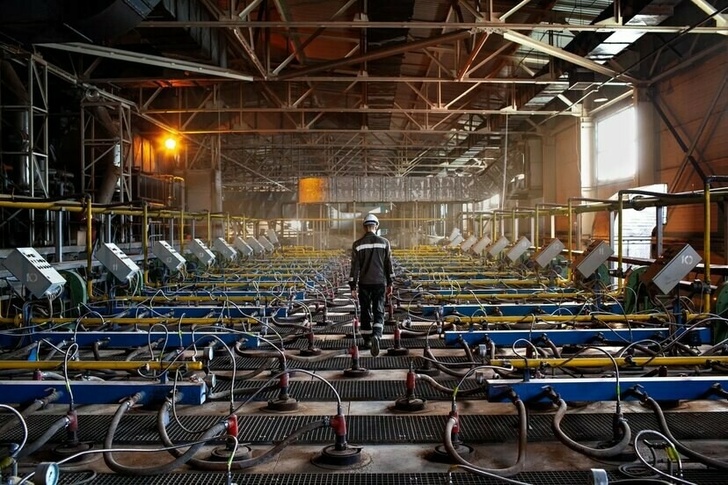 In the Tver region in the Rzhev district, a new production of clinker bricks is operating at the Volgabrik plant. Thanks to him, it was possible to replace similar imported products and surpass them in quality.

A new life was given to him by an agreement concluded between the Tver region and the leadership of Volgabrik at the St. Petersburg International Economic Forum.

At the moment, about two billion rubles have already been spent on the revival and development of the enterprise. Created more than two hundred jobs. It, having revived in August last year, rapidly picked up the current trend – import substitution.

In December 2022, the plant began production of paving blades…