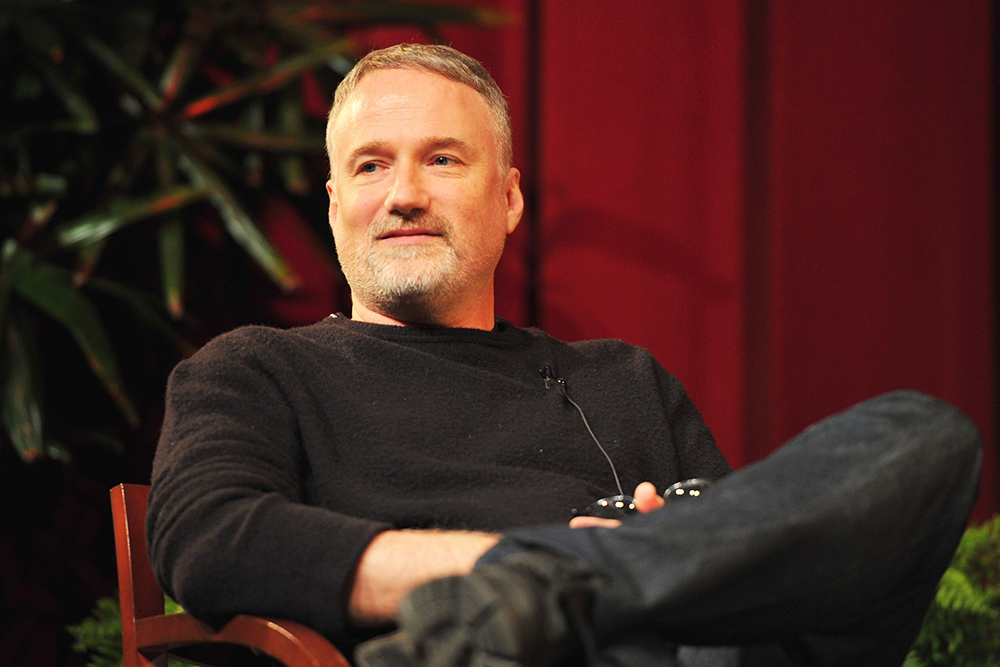 Streaming platform Netflix has announced the release date for the next film directed by David Fincher. The premiere of the thriller “Killer” will take place on November 10.

The film will be an adaptation of the graphic novel series of the same name by French writer Alexis Knowlent and illustrator Luc Jacamon. The plot tells about the killer, who was the best in his business, but faced an identity crisis. The official synopsis for the upcoming tape says that after a fatal miss, the protagonist will fight with his employers and with himself.

Michael Fassbender, best known for X-Men: Days of Future Past, 12 Years a Slave and Inglourious Basterds, will play the lead role. The film will be written by Andrew Kevin Walker, who previously worked with Fincher on Seven.

This tape will be the last one under the director’s contract with Netflix, which the parties entered into in November 2020. As part of the agreement, Fincher filmed for the service a black-and-white biopic about Hollywood screenwriter Herman Mankiewicz “Mank” and a documentary film “Voir” about cinema.