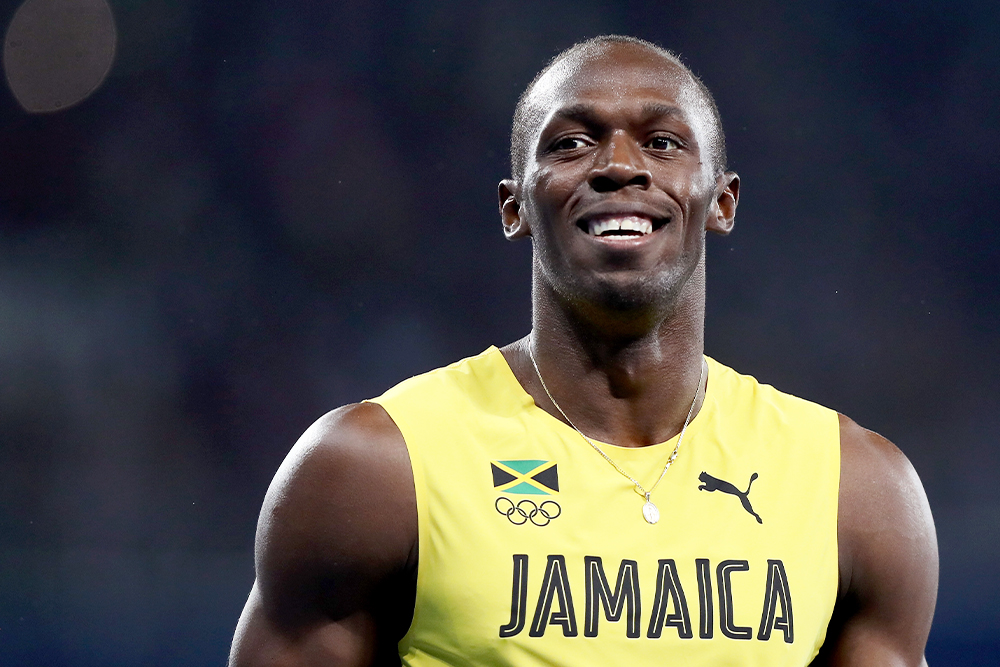 Only 12 thousand dollars remained on the balance of the 36-year-old athlete. Currently, Stocks & Securities Limited is checking, its representatives did not comment on the incident with Bolt. At the same time, the company said that earlier in January, as a result of fraud, several of its customers lost millions of dollars.

Bolt’s lawyers demanded that Stocks & Securities Limited return the money within ten days. Otherwise, they will sue her.

Bolt retired from sports in 2017. According to the Daily Mail, his fortune is estimated at $90 million. At his peak, the sprinter was earning over $31 million a year.