“The Gulag Archipelago” wanted to be removed from the school curriculum 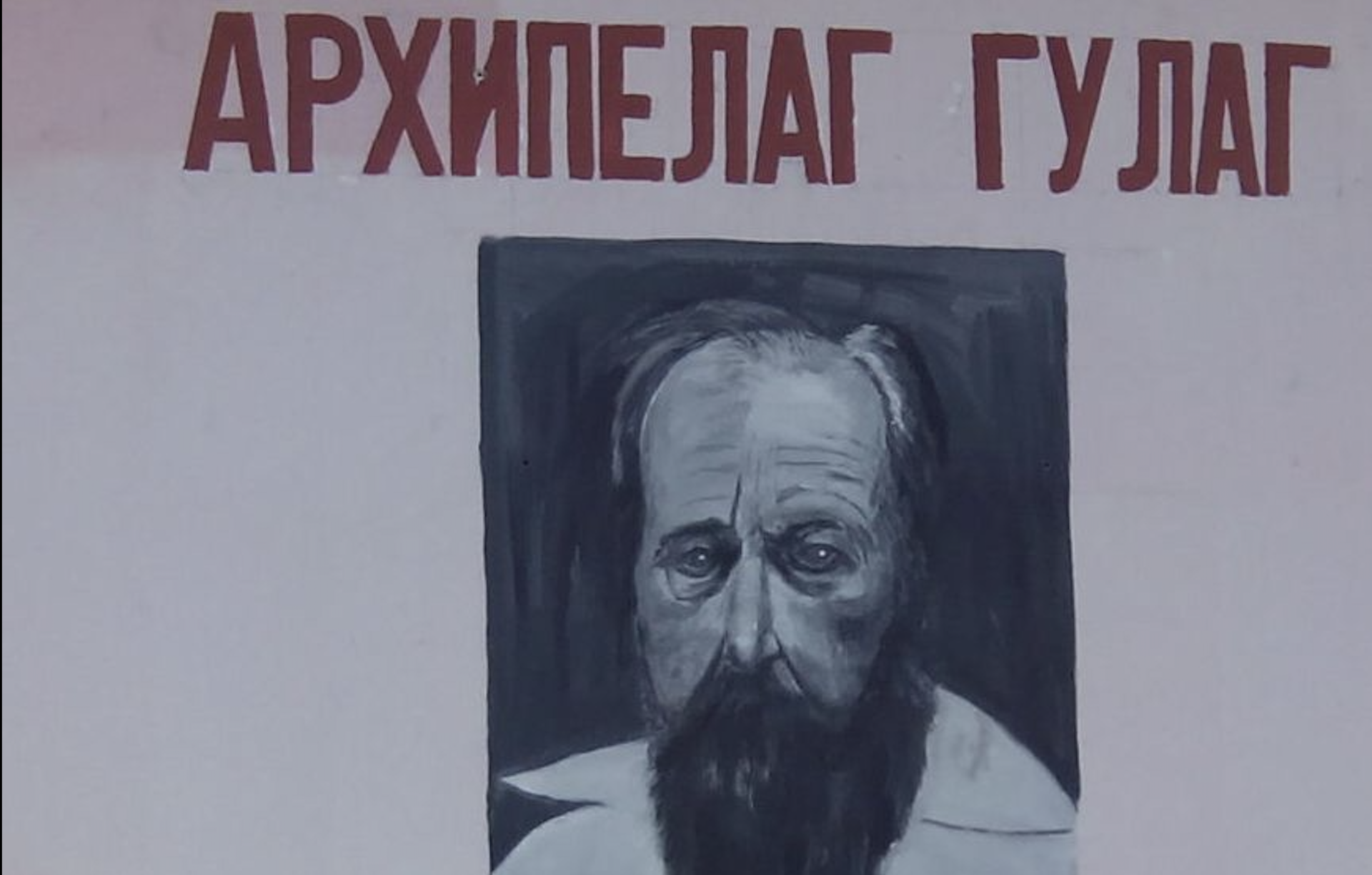 The Russian authorities have actively taken up schoolchildren – they have already come up with new patriotic subjects, and now they want to change the school curriculum in literature. According to Dmitry Vyatkin, the first deputy head of the United Russia faction in the State Duma, those books that have not “withstood the test of time” and “do not correspond to reality” should be excluded from the program. For example, the work of Alexander Solzhenitsyn “The Gulag Archipelago”.

Vyatkin believes that this book “does not last long.” “Many facts by Alexander Isaevich were sucked from the finger, invented. Historians have checked all the facts. There was an attempt to get a prize for this – for the fact that he blotted out his own Motherland in the mud, ”the deputy said.

At the same time, a number of works by Soviet authors will return to the school curriculum, the parliamentarian believes. We are talking, among other things, about the “Young Guard” by Alexander Fadeev and “Hot Snow” by Yuri Bondarev.

In general, the servant of the people promised that the decision on which books to remove and which to leave in the school curriculum, the authorities will take, based on the opinion of specialists in the field of pedagogy and culture, as well as parents. Vyatkin noted that the legislators will not “chop off the shoulder”, they just want to restore historical justice by returning books that instill a sense of patriotism.

The idea of ​​returning the books of Fadeev and some other Soviet writers to the compulsory school curriculum has already been supported by President Vladimir Putin.

Earlier, the authorities decided to complicate the school curriculum for life safety. Now the subject, which many Russian students like to skip, will also include the basics of military training. High school students will learn about the rules of military salute, the basics of shooting and learn how to handle a Kalashnikov assault rifle. As they say, knowledge is not superfluous.

Starting from the new academic year, Russian schoolchildren will begin to be taught the Fundamentals of the Spiritual and Moral Culture of the Peoples of Russia. It will be a continuation of the course “Fundamentals of Religious Cultures and Secular Ethics” and will run for 5 years, starting from the fifth grade.

The doctor told which sour milk is the most dangerous for health. It happens

When you choose dairy and sour-milk products in the store, you hope for at least some use from them. However, it turns out that some products are not...