The second man on the moon got married. He is 93 years old 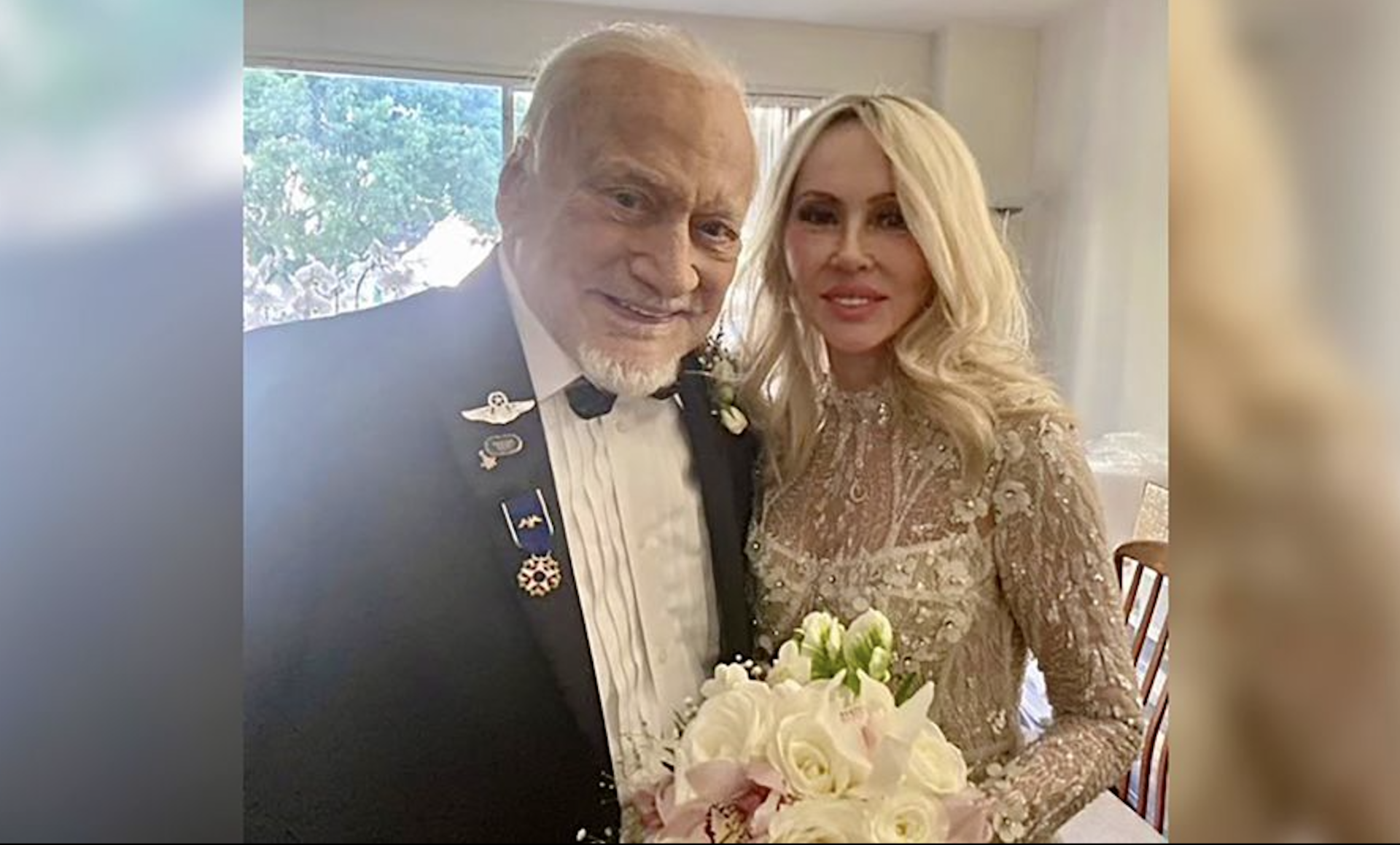 On his 93rd birthday, American astronaut Edwin (Buzz) Aldrin decided to give himself the best gift and got married to 63-year-old lover Anka Faur. Aldrin announced the important event on social media. In the posts, he called Faur his “long love”. A small wedding ceremony took place on January 20 in Los Angeles. Aldrin is the second person to walk on the surface of the moon.

“We were united in a sacred marriage in a small private ceremony in Los Angeles and are as excited as teenagers,” Aldrin wrote.

This is Buzz’s fourth marriage. From previous unions, he has three children, one grandson, three great-grandchildren and one great-granddaughter.

On July 20, 1969, Edwin Aldrin became the second person to walk on the moon. He arrived at the Earth’s satellite on the Apollo 11 spacecraft along with Neil Armstrong and Michael Collins. Armstrong spent 2 hours and 32 minutes on the lunar surface, while Aldrin spent 15 minutes less.

In the summer of 2022, former British Prime Minister Boris Johnson married his partner Carrie at the mansion of Lord Anthony Paul Bamford. The lovers signed a year ago, but celebrated the event with a noisy party only in August. The event was attended by 150 people, including close friends and family members.