What is short sleep syndrome and is it possible to get enough sleep in 5 hours?

For some people, 4-5 hours is enough for a good night’s sleep.

We have repeatedly talked about the fact that lack of sleep is very harmful to health and even kills, so proper sleep is extremely important for every person. But what does full sleep mean? An adult needs 7 to 9 hours of sleep to sleep. But, at the same time, we know about people who sleep much less, and at the same time do an excellent job with complex and responsible tasks. These people included Margaret Thatcher, Napoleon Bonaparte, Nikola Tesla, Winston Churchill, Benjamin Franklin, Thomas Edison and many other famous personalities. But how did they manage to sleep so little and still think clearly, function effectively, and succeed? According to one version, some people need less time to rest due to short sleep syndrome.

Short sleep is due to genetics

Short sleep syndrome is a condition in which a person gets enough sleep and feels rested, but sleeps less than six hours. It does not have any side effects. That is, a person does not experience drowsiness during the day, he does not experience any cognitive impairment, bad mood, depression, etc.

But is there a short sleep syndrome at all, that is, can a person sleep less and not experience health problems? If it exists, why does it exist? Recent studies suggest that such a syndrome does exist. Moreover, people cannot learn to sleep a little, since this is a genetic feature of the body, characteristic of only some people. 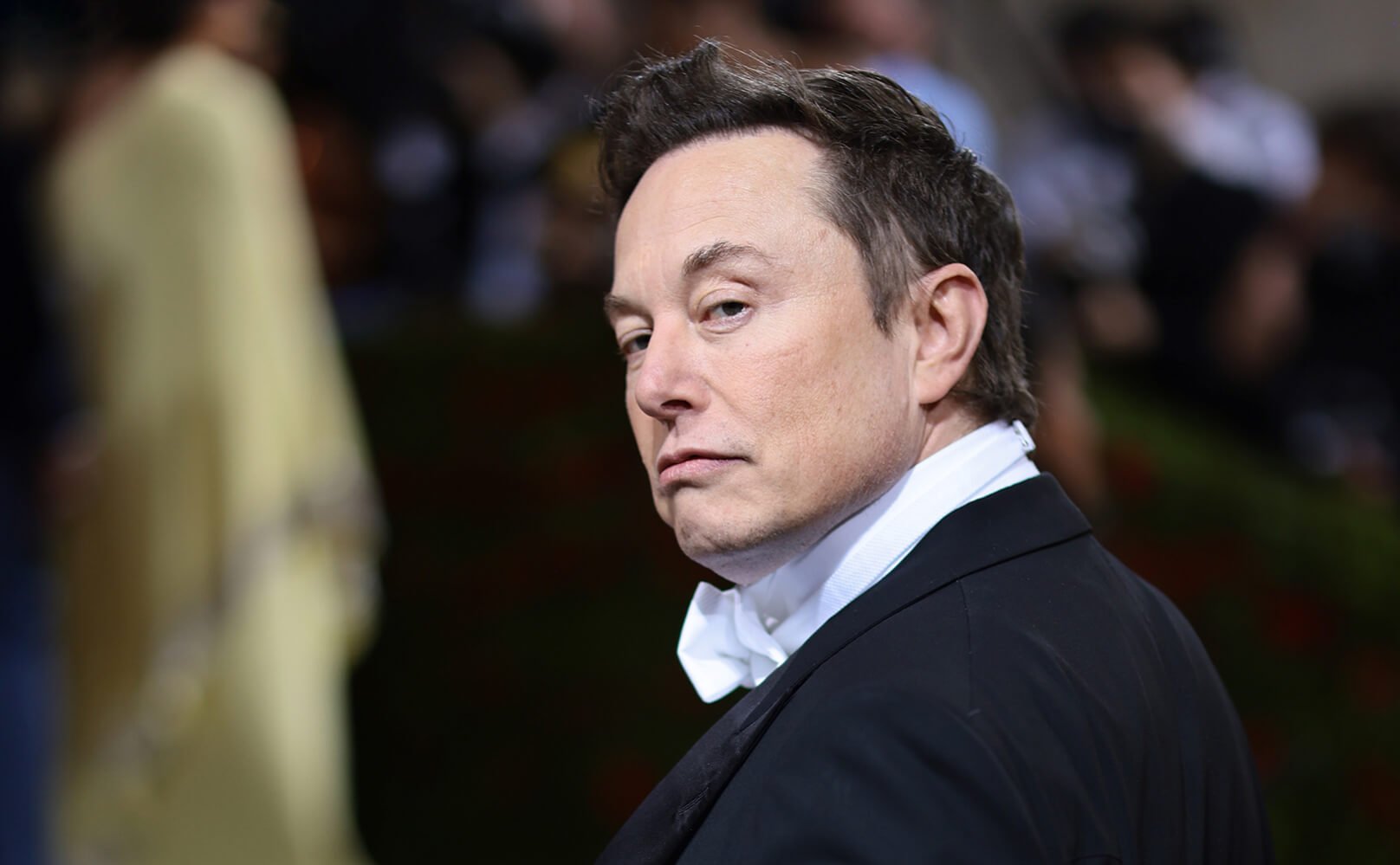 According to one such study, published in 2014 in the journal Sleep, short sleep is linked to the BHLHE41 gene. The researchers hypothesized that mutations in the BHLHE41 gene could reduce total sleep time while still maintaining NREM sleep. As a result, a person needs only a few hours to sleep.

In another study, published in the journal Neuron in 2019, scientists found a mutation in the ADRB1 gene that causes REM in humans. However, this mutation is very rare. In the human population, it occurs in a ratio of 4.028 cases per 100,000 people.

People get used to sleep little

The genetic trait that allows people to get enough sleep is extremely rare. Therefore, people with short sleep syndrome less than 1% of the population. According to one study, only 50 families have certain gene variations that affect this feature of the organism.

However, many people claim that they sleep less than 6 hours a night, while feeling cheerful and not experiencing any health problems. Are there actually many more “sleepless” people than studies show? According to some experts, short sleep can also be a matter of habit. Moreover, in order to get used to little sleep, one or two months is enough for a person.

People who develop this habit can actually feel sleepy. However, this does not mean that they do not experience health problems. The fact is that people with genetic changes have high quality sleep, which allows them to fully recover in a short period of time. In people who are accustomed to sleep little, the quality of sleep does not change.

Therefore, even if a person does not feel sleepy, this does not mean that his health does not suffer. It is possible to develop various chronic diseases that manifest themselves over time. In addition, one study showed that constant lack of sleep leads to accelerated aging. We also know that lack of sleep can affect people’s behavior. One study showed that when people don’t get enough sleep, they become even more stingy. Therefore, you should sleep as much as the body requires – 7-9 hours, but no more. 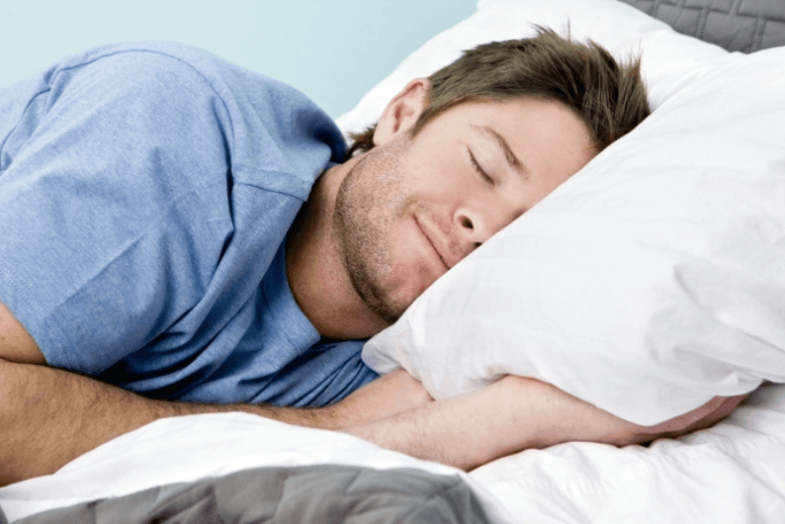 Why do many celebrities sleep little?

At the very beginning of our article, we listed many famous people of the past who slept little. The names of all these people went down in history forever. Many famous people who live in our time also sleep little. These include, for example, Elon Musk, Donald Trump, Barack Obama, etc. This begs the question, are their success and talents related to napping syndrome? It’s safe to say that people who don’t get enough sleep have at least one advantage – they have more time to work, which means they manage to get more done in a day.

But, on the other hand, there is no evidence that celebrities who have achieved success actually had genetic features that made them “sleepless”. Stories about them not getting enough sleep may be a myth. Many people could really get little sleep during the day, but at the same time compensate for lack of sleep with daytime sleep.

By itself, short sleep is unlikely to provide any other benefits than time. But waking up immediately after falling asleep, according to some scientists, can increase a person’s creative potential, as we talked about earlier.