Why does the eye twitch and what to do in such a situation? 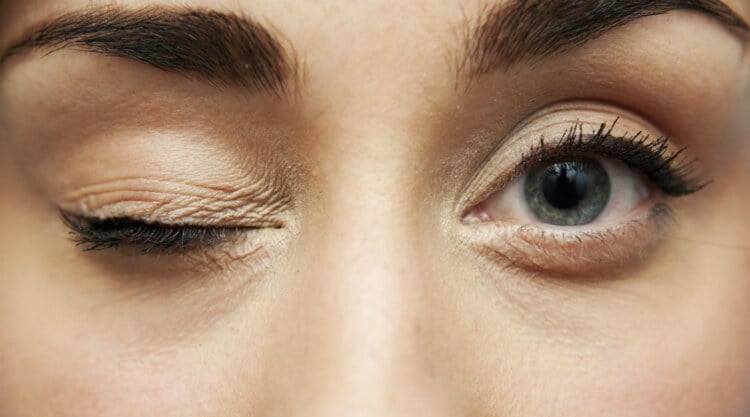 There are various reasons why the eye twitches, among them there are deadly diseases.

An ocular tic involves involuntary rapid and repetitive eyelid movements. As a rule, the movements last a few seconds, and then after a few seconds they repeat again. This condition is called mycomia. At first, a person may not even pay attention to the fact that his eye twitches, but when the tic continues for a long time, it causes discomfort and irritation. As a rule, twitching of the eye passes quickly on its own, but sometimes the tic can be repeated again and again. Unfortunately, one effort of will to cope with this condition will not work. Moreover, eyelid spasm may indicate a dangerous disease that requires immediate medical attention.

Why does the eye twitch

It is generally accepted that eye ticking is a sign of severe stress, but in fact, the reasons can be very different. Most often, eyelid spasm occurs due to chronic lack of sleep, overwork, chronic lack of sleep, stress, prolonged continuous use of a smartphone or work at a computer, too bright light, drying out of the eye, etc.

In addition, the cause of eye twitching can be the consumption of coffee, sugary foods, strong tea and chocolate. According to experts, caffeine greatly increases the sensitivity of the muscles, this sometimes causes an eye tick. Eye twitching can also be a side effect of taking medications. Especially often a tick occurs after taking medications that are prescribed for the treatment of Parkinson’s disease. 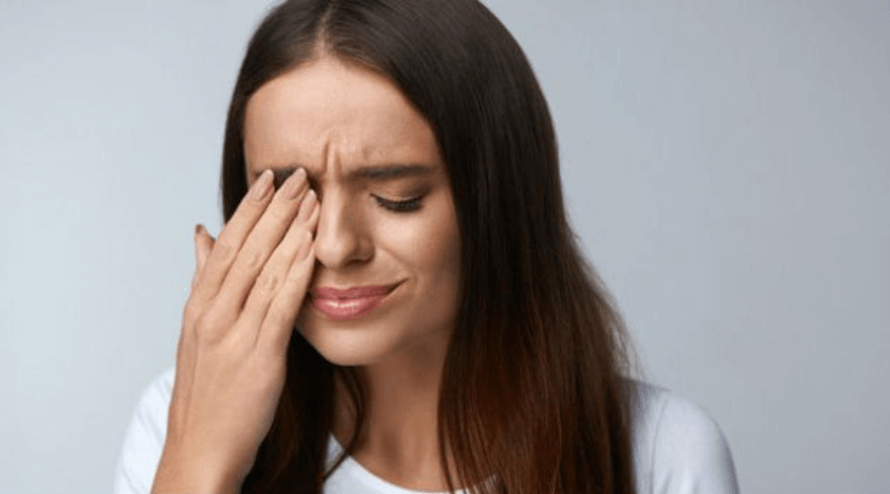 Eye tic can occur due to overwork and lack of sleep.

What to do if the eye twitches

As a rule, if the tic of the eye is caused by one of the above reasons, then it is not difficult to calm it down. For example, if this condition is caused by stress, try taking a deep breath and calming down. Gently massage the skin in the place where the spasm occurred. This will help restore normal circulation.

Of course, it is necessary to eliminate the cause of the tick. If it is caused by overwork or, for example, prolonged work at the computer, you need to relax and close your eyes for a while. Sometimes it is enough to get enough sleep or even just to reduce the brightness of the lighting in the room. 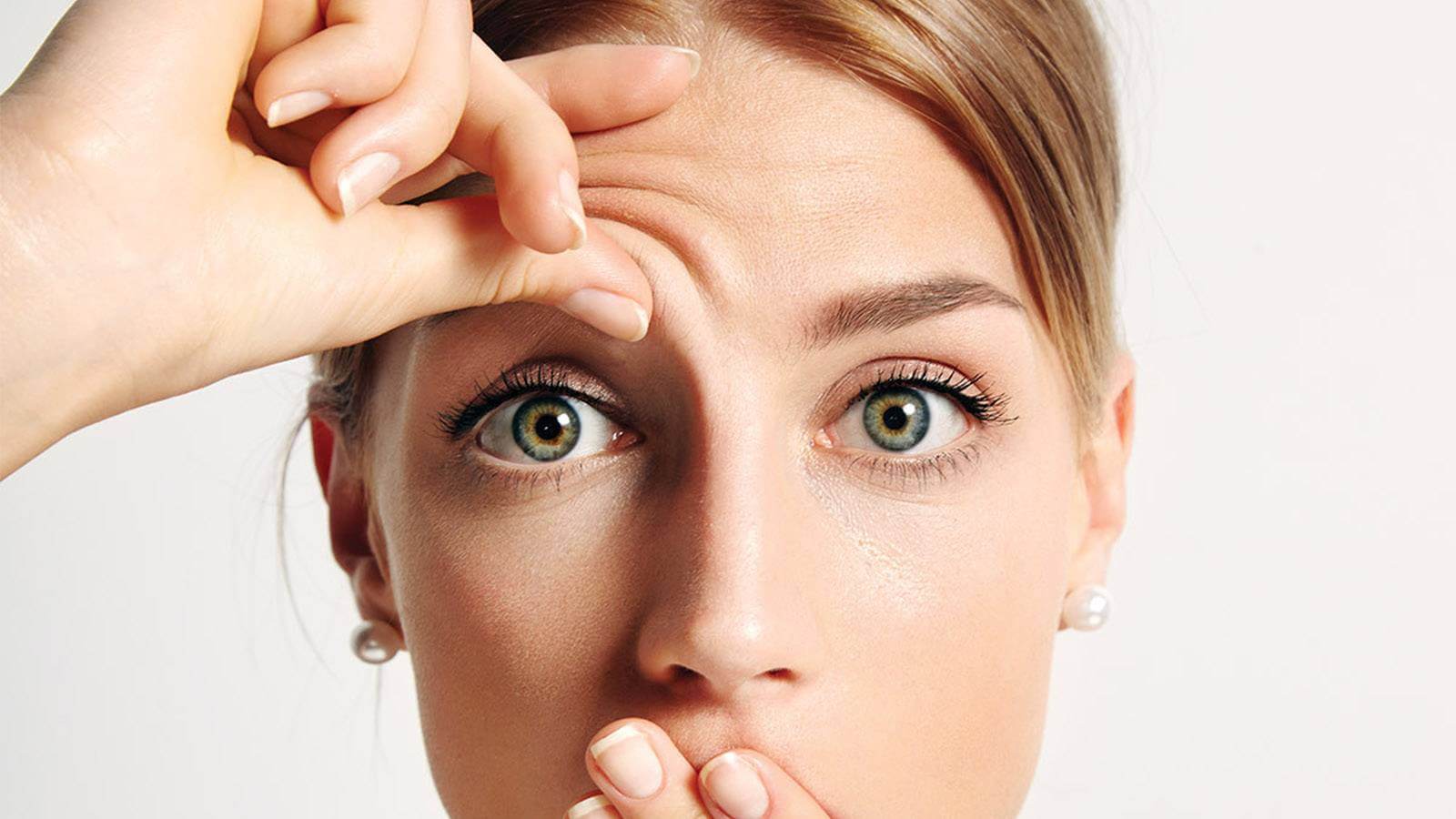 If the eye tic does not stop for a long time, you should consult a doctor

When to see a doctor

So, most often, eye twitching is an absolutely safe phenomenon that causes discomfort, and nothing more. In itself, it speaks of some failure in the work of the central nervous system. Usually, an eye tic occurs one-time or recurs periodically until the cause of its occurrence is eliminated. But sometimes a tick can occur for no apparent reason and disturb a month or even more. In some cases, it is accompanied by headaches.

If you are faced with a similar situation, you should consult a doctor. As we said above, eye twitching can be a symptom of the disease. However, it is impossible to name the disease that caused it without medical diagnosis. As the journalists of the American edition of The Atlantic write, the spectrum of possible diseases ranges from “nothing to worry” to “tomorrow you will die.” And this is hardly an exaggeration.

Often, myokamia is associated with disorders of calcium metabolism. As a result of hypocalcemia, muscle conduction changes, which can lead to spasms. In this case, the doctor may prescribe complexes of vitamins and microelements, the intake of which allows you to quickly get rid of an unpleasant symptom. 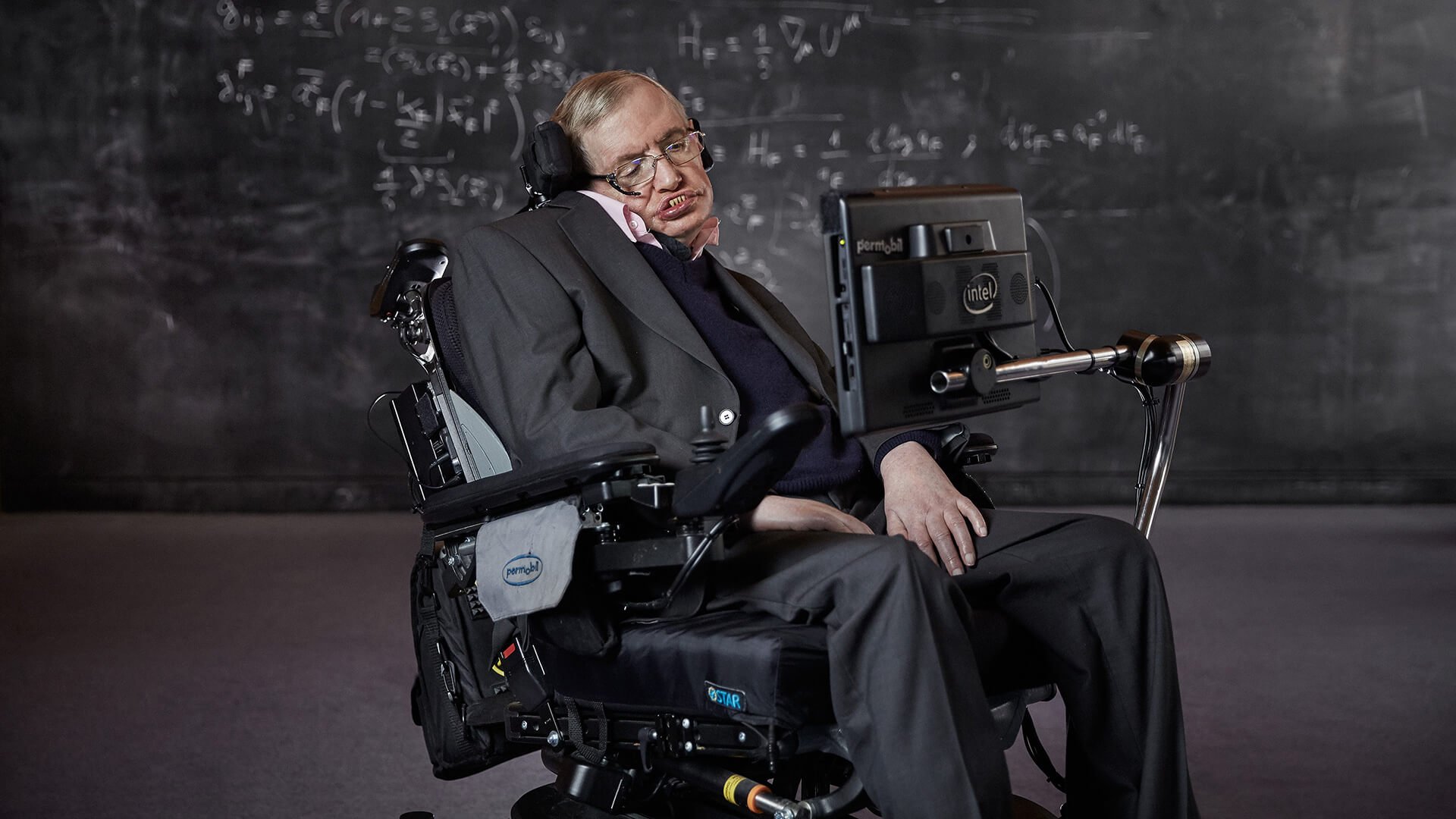 Eyelid twitching may be a symptom of amyotrophic lateral sclerosis, which Stephen Hawking suffered from

As for dangerous diseases, according to the Mayo Clinic, one of the largest medical and research centers in the world, ocular tick can be a symptom of multiple sclerosis, Bell’s palsy, Parkinson’s disease, Tourette’s syndrome and other diseases. Sometimes eye twitching is the earliest sign of a chronic movement disorder, especially if other facial spasms appear.

According to some reports, eye twitching accompanied by headache may be an early symptom of amyotrophic lateral sclerosis (ALS). This disease, at best, leads to paralysis, as happened with Stephen Hawking. But more often than not, ALS patients die. True, a few years ago, scientists reported that they managed to create a drug for the treatment of this disease. But before it goes into production, many more years will pass.

As you can see, you need to be attentive to your body. Even such a seemingly trifle as an eye tick can be a symptom of a serious illness. Therefore, it is important not to neglect any changes that occur in the body and seek medical help in a timely manner. And finally, we recall that eye scientists can also determine the risk of early death.