130 secret passages found in the Great Wall of China 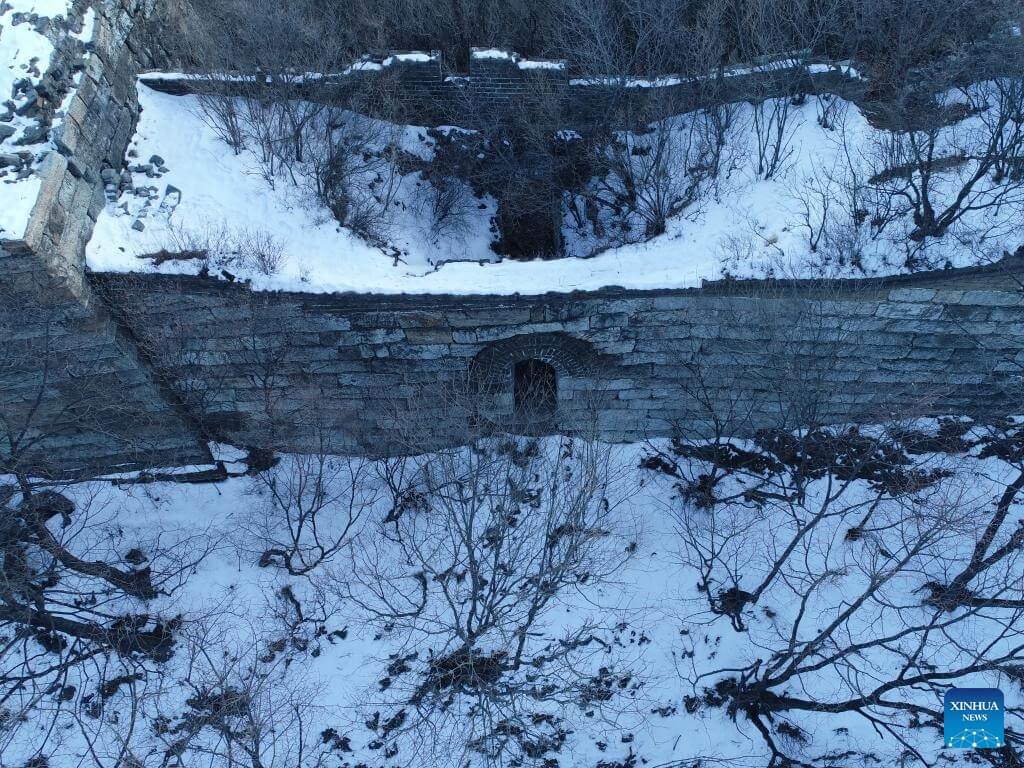 There are secret passages in the Great Wall of China that have remained unknown until now.

The Great Wall of China is the largest architectural monument. The construction of the huge structure was begun in the third century BC and completed only in 1644. The length of the Chinese wall is 20,000 kilometers, and the height at the highest part reaches 16 meters. It goes without saying that parts of the architectural object cross the territories of various Chinese provinces: Hebei, Beijing, Inner Mongolia, and so on. Many details about the ancient structure were found in ancient literature, but it is still partly surrounded by secrets – scientists are constantly studying it. Recently, experts have discovered about 130 new secret passages in the wall. How did scientists find them, how were they hidden from prying eyes and what were they used for? Let’s take a look and look at the images provided by scientists and artists.

What was the Wall of China for?

The construction of the Chinese Wall was originally started to protect against the Xiongnu, an ancient nomadic people who inhabited the steppes north of China. The Chinese emperor Qin Shi Huang conquered vast territories and wanted to gain a foothold on them. Thanks to the Chinese Wall, he succeeded – the structure established clear boundaries for Chinese civilization and protected it from enemy raids. 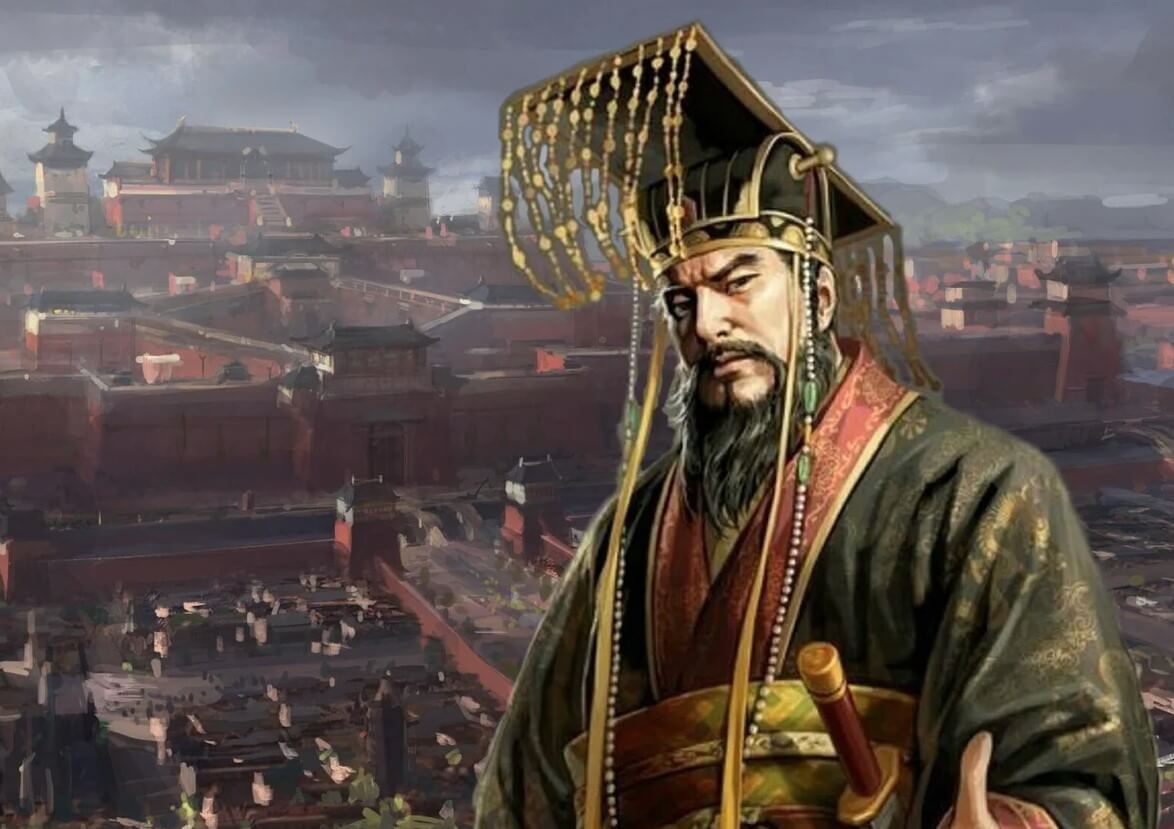 How the Chinese Wall was built

The Chinese wall was built for about 10 years. More than 2 million people took part in the process, and the work of each of them was extremely difficult. The wall was erected right along the mountains in places where there were many hills and gorges. Construction was complicated by the fact that there were no roads in the area, and there were also no rich sources of water.

The materials for the construction of the Chinese wall were bricks, compressed earth and ordinary stones. Among the builders one could meet both ordinary Chinese and criminals who were arrested for breaking the law. In general, the construction went hard, and thousands of people died in the process. 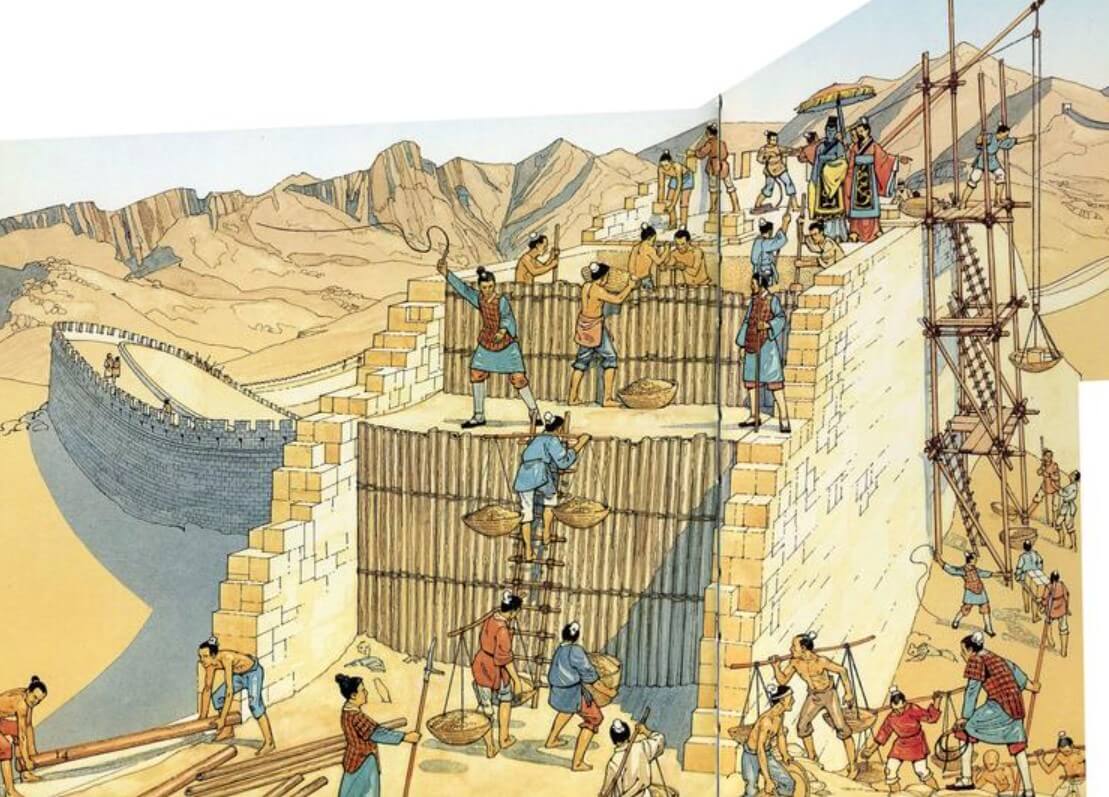 Construction of the Great Wall of China

Subsequently, the Great Wall of China was removed many times under the direction of other rulers. It is believed that sections of the wall that have survived to this day were erected during the Ming Dynasty – it existed until 1644. Since then, no one has built new sections of the wall, but scientists regularly study it and sometimes find previously unknown parts. For example, in 2020, archaeologists found the ruins of Qingpingbao Castle – that’s all you need to know about it.

Secret passages in the Chinese wall

Recently, scientists surveyed a section of the Chinese Wall – the photographs were obtained with very high resolution. In the pictures, they found places that were slightly different from the rest of the structure. Arriving at the location of these sites, scientists were surprised that these places are secret passages.

Scientists have known for a long time that there are secret passages in the Chinese wall. During the study of documents from the Ming Dynasty (1368-1644), references were found to passages for grazing cattle. In particular, animals from Qinghai were regularly sent to the Hetao region, which was rich in nutritious grass. Scientists have no doubts about this, because some passages are so wide that two or more horses could fit in them. 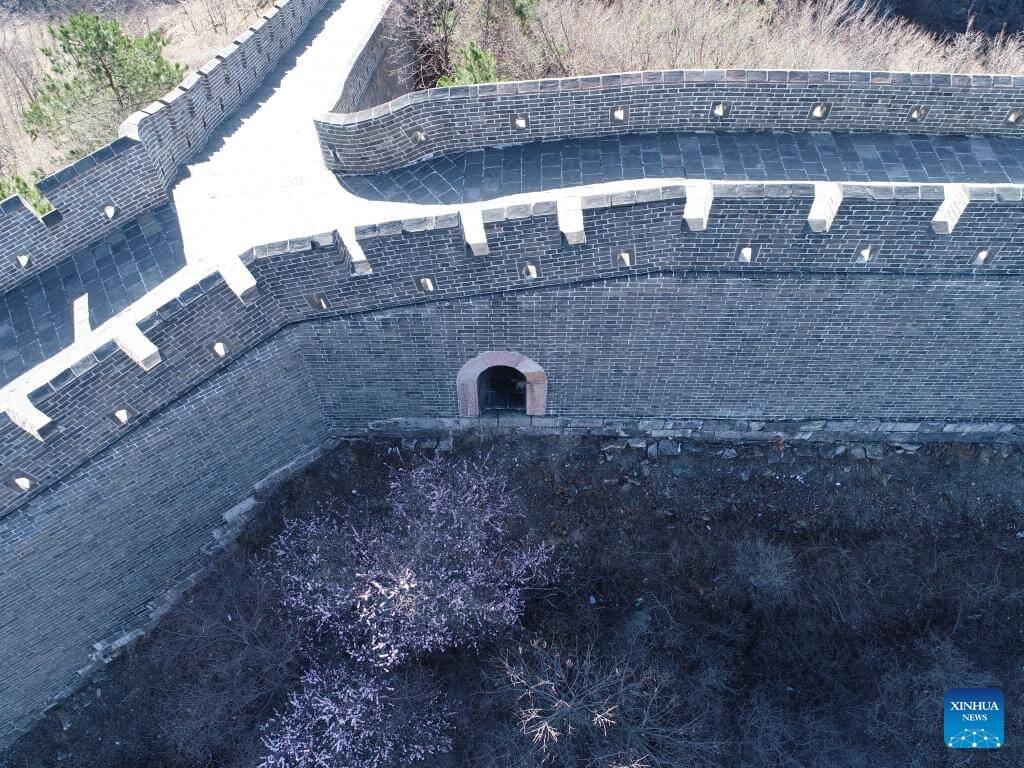 One of the secret exits from the Chinese wall

What the found secret passages were intended for, scientists do not know for sure. However, there is speculation that they were used by merchants and scouts. With the former, everything is clear, and there is nothing particularly interesting there. However, the use of these moves by the military is of great interest. During the battle, Chinese warriors could enter these passages and reach sections of the outer wall that were covered with only one layer of brick. By breaking these sections of the wall invisible to the enemies, they could suddenly get out, take the enemy troops by surprise and destroy them. 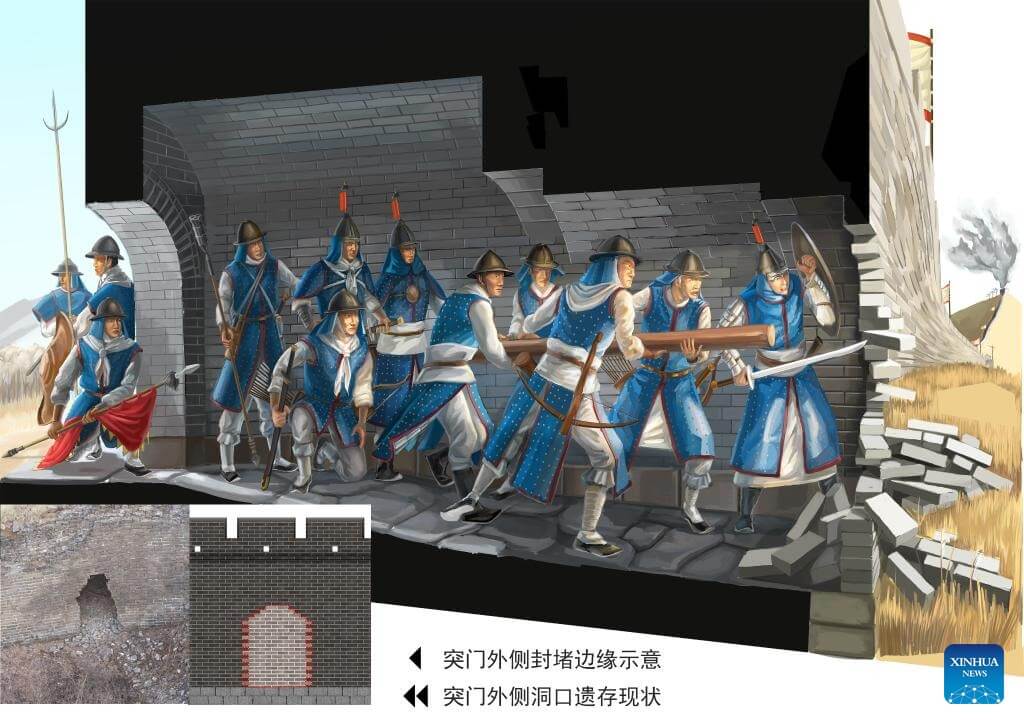 Chinese warriors could use secret passages to surprise enemies

The image above is a good illustration of what this tricky maneuver could look like in reality. According to Professor Zhang Yukun, this discovery proves that the Great Wall was not completely closed – it had hidden exits to the outside. The authors of the study noted that this once again demonstrates the military wisdom of China.