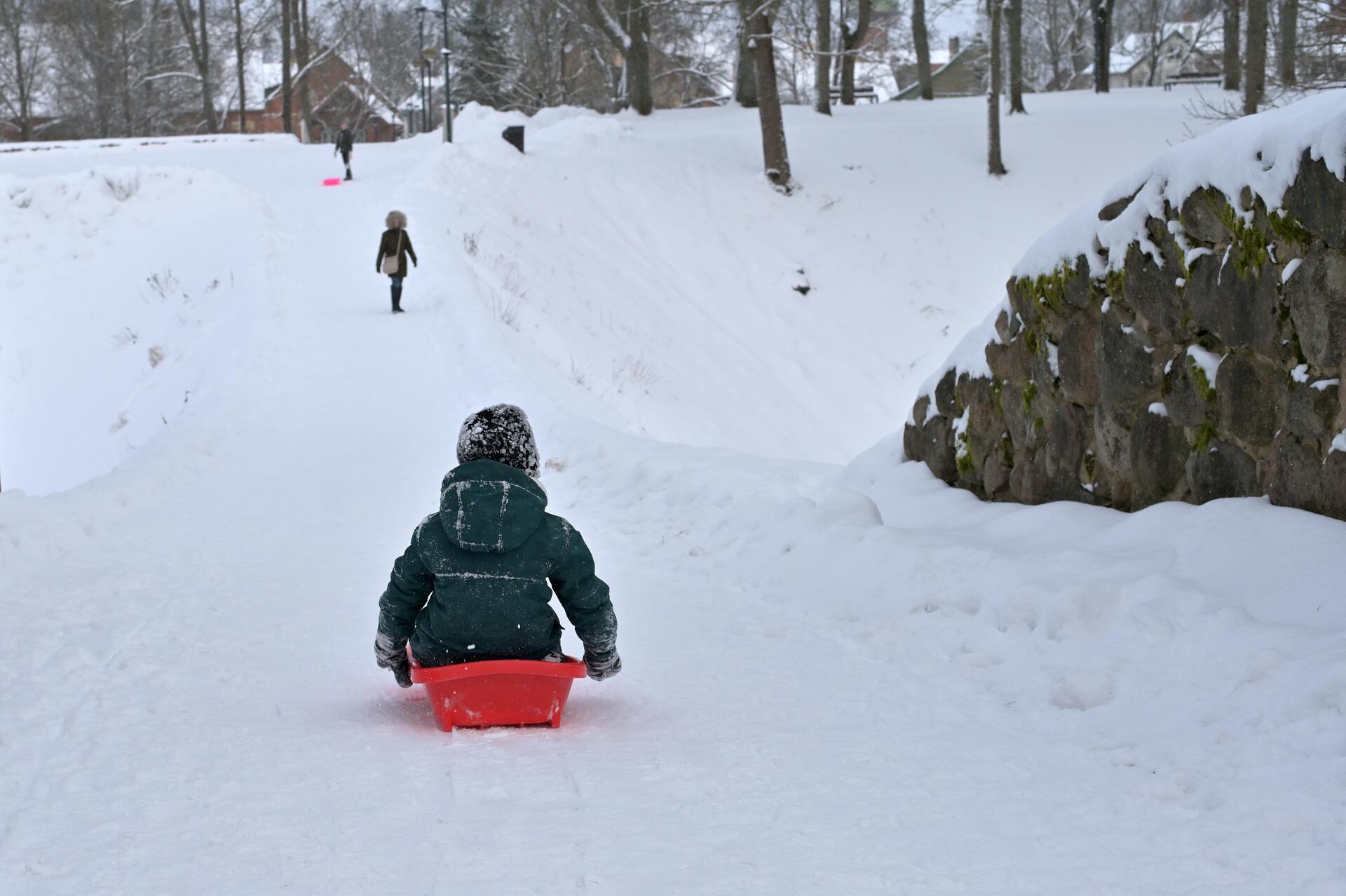 Rolling down the hill on a tubing in a sports complex turned out to be a fracture of both legs for a young resident of Kurgan. According to her mother, the tibia and fibula were broken on both sides. Now they are in the hospital with the child. The victim underwent surgery and fixed the Ilizarov apparatus. She has a fever and severe pain.

The events that the woman told about on the social network took place on January 14. According to her, the child went to the hill with his uncle. Already at the beginning of the descent, the tubing began to be thrown from side to side. He hit the side first with his right foot, and then with his left. As a result, an open fracture of the bones of the right tibia with a displacement and a closed one with a displacement in the left tibia.

“After what happened, many wrote to me that these slides are very dangerous. Unfortunately, I didn’t know this and couldn’t even imagine that everyone’s favorite winter entertainment would end in such horror,” shared a resident of Kurgan.

The reaction to the incident from the administration of the institution, as well as the authorities, has not yet been reported.

Earlier it became known that in Buzuluk (Orenburg region) a first-grader, having rolled down a 1.5-meter hill on a tubing, hit his head on the ice and ended up in intensive care. True, before that he himself came home.