At present, the dependence of the domestic agro-industrial complex on imported seed and planting material is quite high. Due to the current situation, the field of seed production fell under the control of the Government of Russia. To fully meet the needs of the domestic market in seeds of higher reproductions of domestic selection is a priority state task for the coming years. 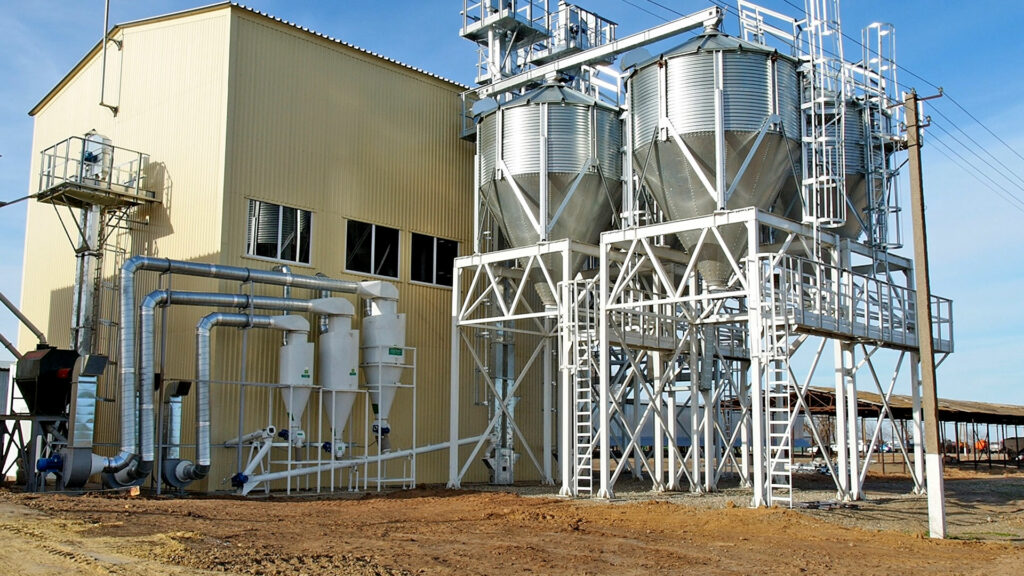 Seed plant with a capacity of 16 t/h

Russian agricultural holdings are already actively working in this direction. For example, in 2022, Agriko Group of Companies, on the basis of its division in the Stavropol Territory, Agrofirma Zolotaya Niva LLC, commissioned a seed plant. The project was implemented by the Nizhny Novgorod company Doza-Agro, which specializes in the design and construction of feed, seed, elevators and storage systems.

AGRIKO Group of Companies is one of the largest agro-industrial holdings in Russia. Since its inception, AGRICO Group of Companies has been implementing the strategy of a vertically integrated agro-industrial holding with a full production cycle for growing, processing, storing and trading agricultural products. The volume of one-time grain storage at the elevators of the AGRICO group of companies is 260,000 tons. Agrofirm “Zolotaya Niva” cultivates more than 100 thousand hectares of land in 8 districts of the Stavropol Territory. The average annual volume of marketable products produced is ​380,000 tons. 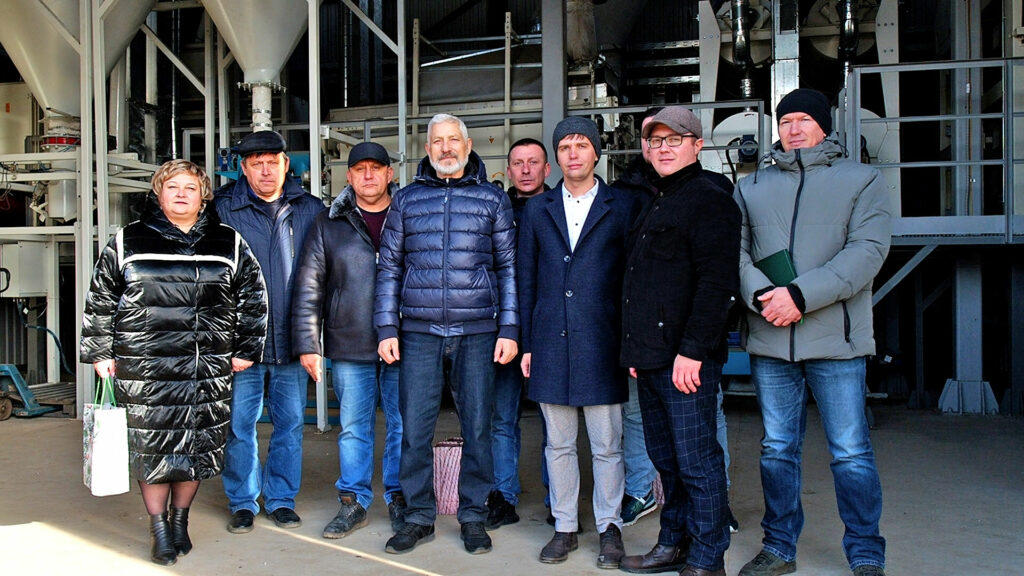 As part of the sustainable development program, the company has set a course for the formation and provision of the holding with seed material of its own production. In this regard, in January 2022, AGROFIRM ZOLOTAYA NIVA LLC announced a tender for the design and construction of a seed plant. The terms of reference of the task are based on the most modern technological solutions. The best technological solution was proposed by Doza-Agro. Also, one of the important aspects that influenced the choice of a contractor was the contractor’s experience in designing and building such facilities. Before the conclusion of the contract, representatives of the AGRICO Group of Companies visited the Doza-Agro plant, and also visited the seed plants built by the Doza-Agro company.

A lot of work was done by technologists at the stage of the formation of the terms of reference. The design department of Doza-Agro, on the basis of the agreed TOR, completed the design solution. However, due to well-known events, some difficulties arose. Since European equipment was originally included in the project, the Doza-Agro designers had to revise the design solution by replacing the machines with Russian and Belarusian ones. Thanks to the well-coordinated work of specialists from both sides, the necessary changes were made and agreed upon fairly quickly. The customer did a lot of work to obtain the initial permits in the shortest possible time. In March, a master plan and a master plan of on-site engineering networks were developed in accordance with the technical conditions for connecting the facility to engineering networks, the efficiency of using the site was determined, and the link with the surrounding buildings was made, a positive conclusion of the project examination was received. 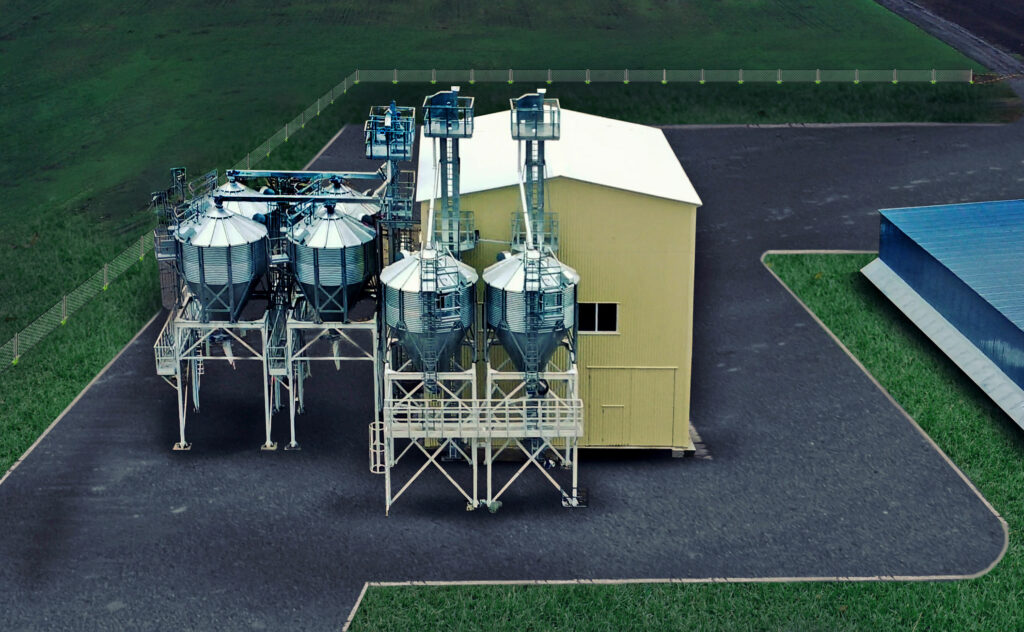 In May, the contractor prepared the construction site, completed general construction work, connected communications, built a workshop building (dimensions 12m * 14m, height 11-12m). Then the equipment was delivered to the site. Since July, the installation of technological equipment has begun. Commissioning work was carried out in September. All works were completed within the terms agreed by the parties.

In November 2022, a solemn ceremony of opening a new seed plant of Agriko Group took place. The event was attended by representatives of the administration of the Krasnogvardeisky municipal district of the Stavropol Territory, employees of the Agriko and Doza-Agro Group of Companies. 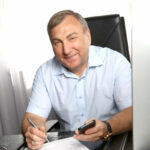 “We see that the topic of seed plants is actively developing in Russia. In 2022, our Doza-Agro company built and put into operation two large seed plants: one in the Stavropol Territory for the Agriko agricultural holding, the second in the Primorsky Territory for the Primagro Group. 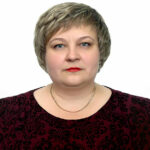 “We are grateful to the Zolotaya Niva company for opening the first seed plant in our district. For us, this is not only the provision of new jobs, but also a new level of the enterprise itself. High-quality seeds produced at the new seed plant play a paramount role in obtaining high yields and developing the farming industry in the Stavropol Territory.”

Full version on the site Import substitution in seed production

Products in the EU countries have risen in price by an average of 20-30% over the year against the backdrop of the energy crisis. At the same time,...

To meet domestic demand and stabilize domestic prices, a number of CIS member states at the beginning of 2023 introduced a ban on the export of certain types...

Over the past year, more than 12,000 hectares of municipal property were registered in the Republic of Crimea, of which 9,000 hectares are involved in agricultural turnover. This...

Milk production in Stavropol increased by 6% in 2022

Last year, agricultural enterprises of the Stavropol Territory produced 542.6 thousand tons of milk of all categories, which is 6% more than in 2022. This was reported by...