In Transbaikalia will build a railway to the grain terminal 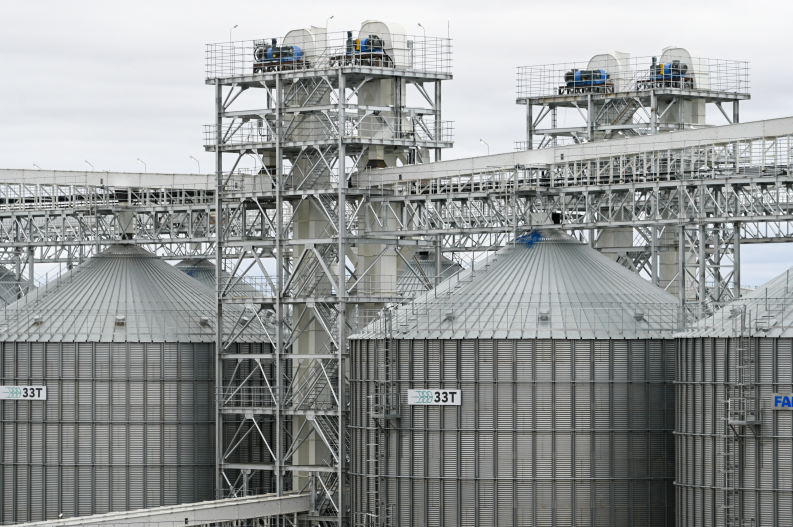 The cross-border Zabaikalsky terminal with access roads will provide the shortest route for grain supplies to China from the agricultural regions of Siberia and the Trans-Baikal Territory. The largest international project is being implemented in the ASEZ “Transbaikalia” jointly with Russian Railways, under an agreement with the Corporation for the Development of the Far East and the Arctic (KRDV). Glavgosexpertiza of Russia issued a positive opinion on the construction of access railway lines to the terminal.

The total length of the broad gauge connecting track of the First Grain Railway Terminal will be 3,343 m. It is intended for the delivery and reloading of grain crops from 1,520 mm gauge cars to 1,435 mm gauge cars for subsequent shipment to China.

“The transport infrastructure being designed is designed for the cargo turnover of the Zabaikalsky grain terminal of 8 million tons per year, with the possibility of increasing up to 20 million,” – said Yuri Rybak, chief specialist of the department of local expertise for transport and hydraulic engineering facilities of the Glavgosexpertiza of Russia. The construction of broad and narrow gauge railway tracks (1520 mm and 1435 mm) at the entrances to the terminal will allow for the through passage of trains and thus eliminate the main obstacle to increasing the export of grain cargo due to the mismatch between Russian and Chinese railway standards, the expert added.

The company plans to transship soybeans, rapeseed, wheat, oats, corn, sunflower and barley. The construction site is located within the boundaries of the ASEZ “Transbaikalia”, to the north-west of the village of Zabaikalsk in the Trans-Baikal Territory.

“State support measures help our residents to fulfill their investment obligations in a timely manner and launch popular projects that provide a powerful incentive for the socio-economic development of the Far East and our entire country,” – said Sergey Skaliy, Deputy General Director for Support of Investment Projects of the Corporation for the Development of the Far East and the Arctic.

The general designer is BIOTECHPROEKT LLC.