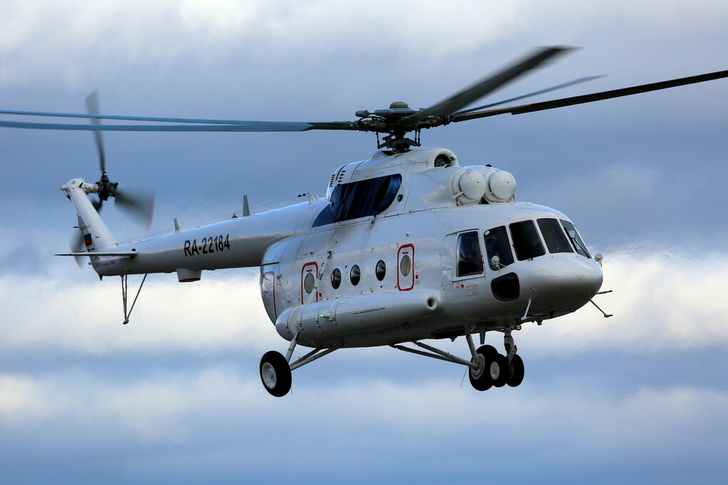 The Russian Helicopters holding company of the Rostec State Corporation handed over a batch of seven Mi-8MTV-1 helicopters to the State Transport Leasing Company (STLC). Machines produced at the Kazan Helicopter Plant (KVZ) have already been accepted by operators in different parts of the country – from Petrozavodsk to Kamchatka.

Mi-8MTV-1 helicopters from the Kazan Helicopter Plant have arrived at Petrozavodsk Airport and Strezhevskoye Aviation Enterprise in the Tomsk Region. In Yuzhno-Sakhalinsk, the G8 was handed over to Taiga Airlines. Another car was placed at the disposal of the Kamchatka Aviation Enterprise.

Converse Avia has received the second helicopter in a year, and Krasavia’s aircraft fleet has replenished for the third…