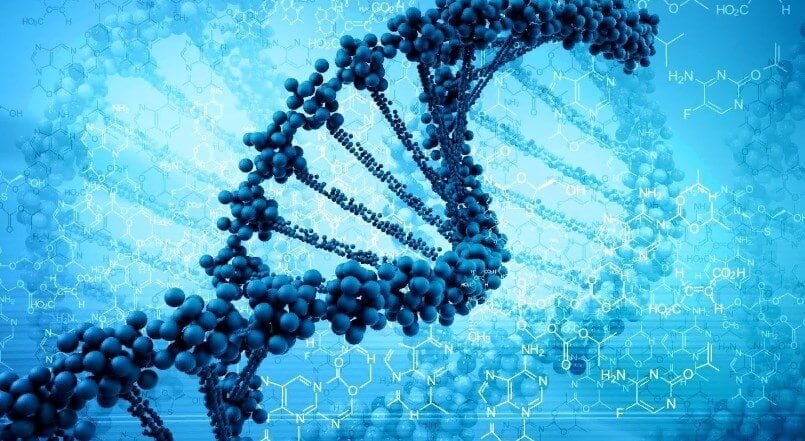 Cancer is one of the most devastating diseases that kills about 10 million people every year. According to statistics, the mortality rate from it is 40-50%. But the reason is not only that oncological diseases are difficult to treat. The outcome of the disease largely depends on the stage at which it was diagnosed. That is, the sooner a person begins to be treated, the more chances he has to survive. But, unfortunately, the current diagnostic methods are far from ideal, so scientists are working to create new diagnostic technologies. The other day it became known that certain successes in this area were achieved by American scientists who were able to train artificial intelligence to detect cancer based on DNA analysis, even in the early stages.

If a person does not have a malignant tumor, but there is a suspicion of an oncological disease, they take tests for tumor markers. The meaning of this analysis is to search for certain proteins and peptides (tumor markers) in the blood that are characteristic of a particular type of cancer. The more malignant cells in the body, the more these markers are, respectively, in the blood.

But this diagnostic method is not very sensitive. At the earliest stages of cancer development, analysis for tumor markers can be negative, although malignant cells have already begun to multiply in the body. In addition, this diagnostic method cannot be called universal, since each type of malignant tumor has its own type of proteins and peptides.

But how else can cancer be diagnosed? One option is to look for the DNA of cancer cells. According to scientists, it can be detected earlier than proteins and peptides. We know that the DNA of malignant cells is characterized by mutations, that is, in certain areas it has some genetic letters replaced by others. However, there can be a huge number of mutations, which greatly complicates this diagnostic method. 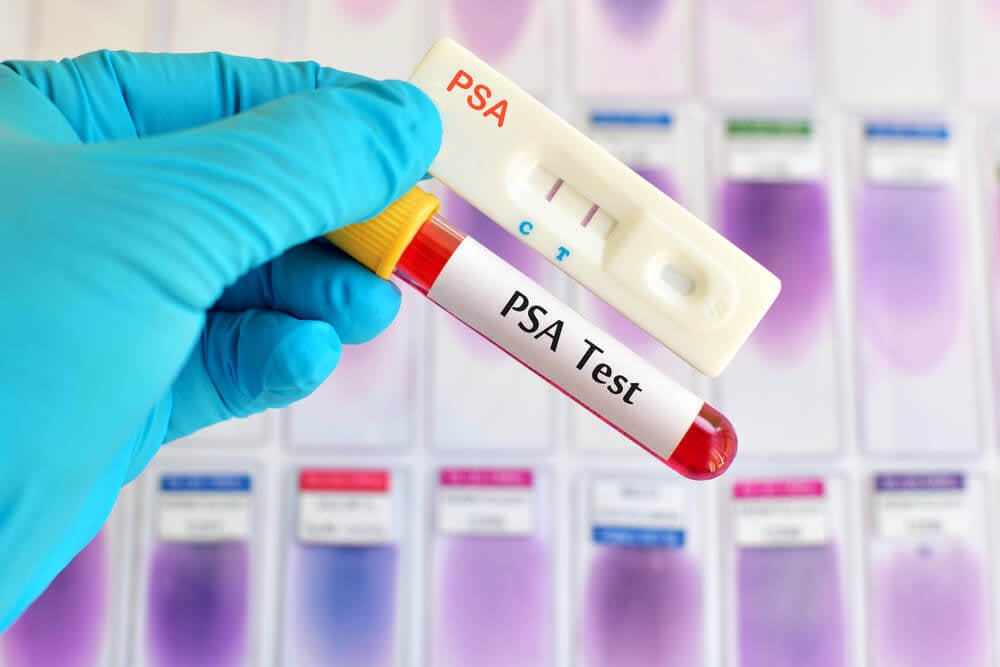 Currently, cancer diagnosis is based on tumor markers.

Obviously, we need to look for other differences between mutated DNA and healthy. But what? The answer to this question was given by scientists at the University of Wisconsin-Madison. They suggested paying attention not to the DNA code, but to the properties of the molecule as a whole, which is much simpler.

How Can Cancer DNA Be Detected?

As you know, any cells are destroyed, regardless of whether they are healthy or malignant. At the same time, the decayed elements of cells, including DNA, enter the bloodstream, where the chromosomes begin to break. American scientists have suggested that the breaks depend on the proteins that are located on the DNA.

Healthy DNA always has many proteins that serve it. Some proteins read information, others repair DNA, others fold long strands into molecular bundles, and so on. As a result, healthy and mutated DNA should have different break points. Accordingly, DNA fragments can be used to understand which cell they belonged to – healthy or malignant. 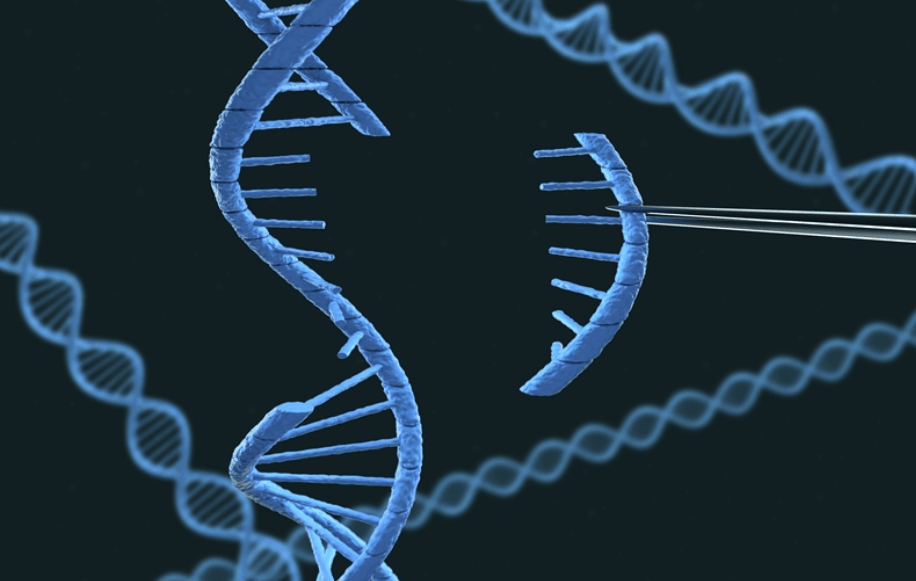 To test this version, the scientists took blood samples from 1,400 patients. Among them were people with 11 types of cancer, as well as patients who did not have cancer. As a result, the researchers were indeed able to distinguish oncological DNA fragments from DNA fragments of healthy cells. Moreover, by the number of oncological fragments, they were able to determine even the stage of cancer.

For a new cancer diagnostic technology to be useful, it must not only be effective, but also simple, fast, and inexpensive. Therefore, scientists decided to use machine learning technology, and put all the data obtained into the algorithm. As a result, AI was able to detect cancer in 91% of cases. In addition, during the study, the algorithm was able to detect cancer at the earliest stage in 87% of cases. The authors report this in an article published in Science Translational Medicine, 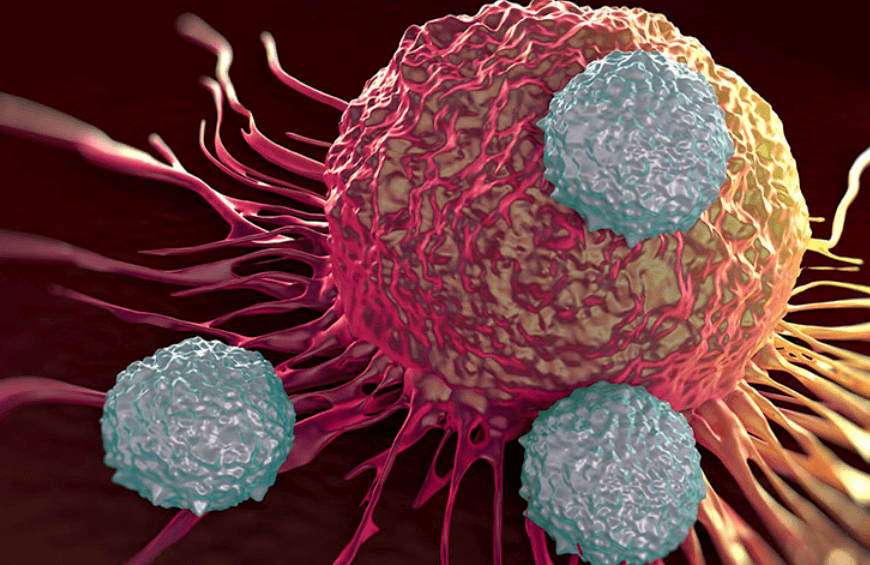 Recall that technologies for diagnosing cancer using AI existed before, but they were all narrowly focused, that is, they made it possible to identify only a certain type of oncology. For example, in 2020, a technology appeared that allows detecting breast cancer. Now AI will be able to diagnose any type of cancer at an early stage.

But that’s not all. This method made it possible to track changes in the course of the disease. Thanks to this, doctors will be able to monitor the effectiveness of treatment for aggressive, that is, fast-moving forms of cancer, the treatment of which requires rapid decision-making. Currently, scientists are working to further improve the accuracy of this technology. In their opinion, it has great potential.

Most recently, we said that many experts expect a major leap in the development of medicine in the near future thanks to artificial intelligence. This study, as you can see, is a clear confirmation of this.