The dentist called the non-obvious causes of toothache 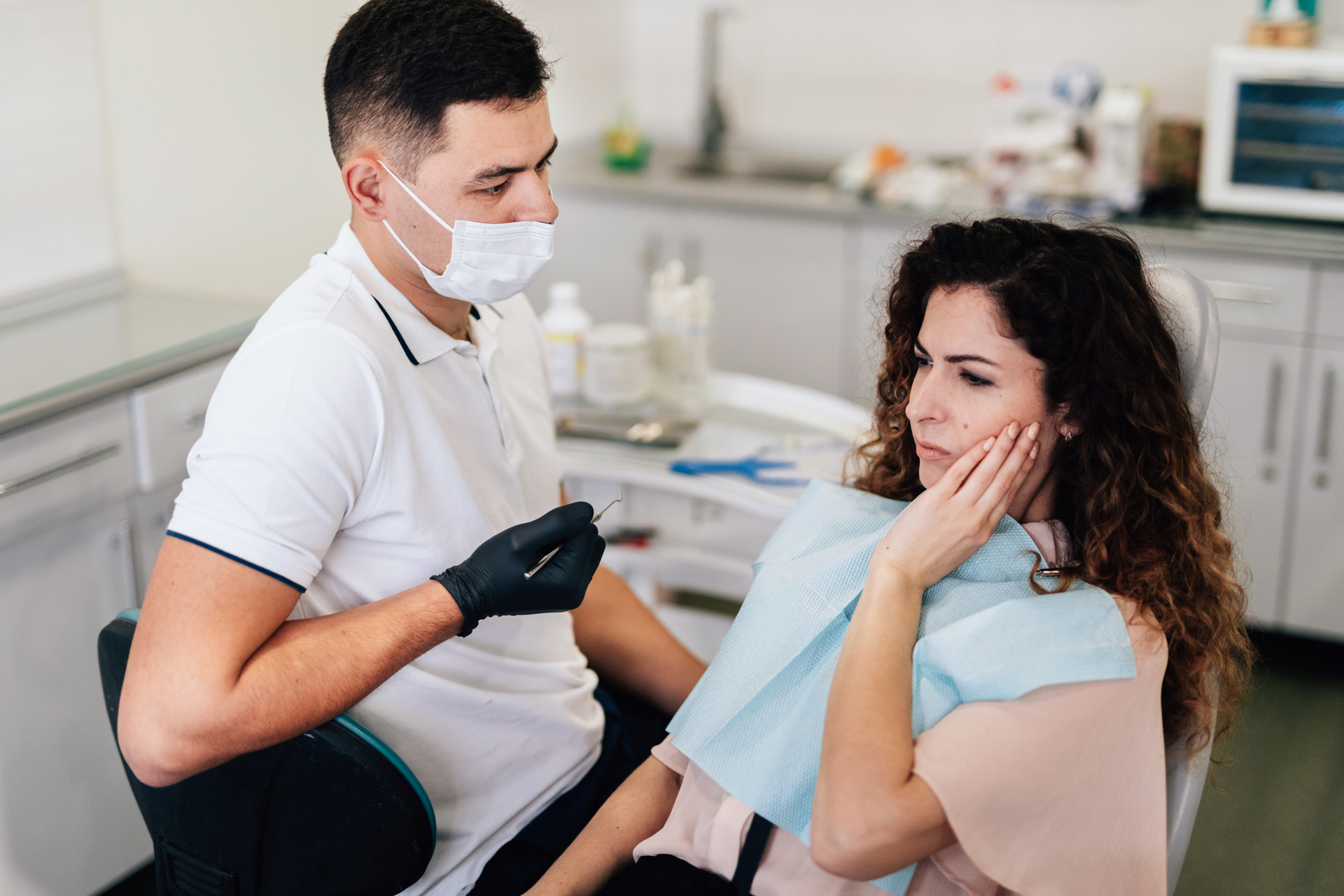 Toothache is one of the most severe. And independently, without a visit to the dentist, it will not be possible to completely eliminate it, no matter how hard many try, said the dentist, candidate of medical sciences Yegana Marufudi. According to her, it often happens that outwardly the teeth look absolutely normal, there are no flaws, but the jaw still hurts. And there are non-obvious reasons that few people can think of.

First of all, according to Marufudi, many may feel discomfort when eating or drinking hot/cold. Here, even if the outside of the tooth looks healthy, then the root could have been exposed. The fact is that it is not adapted to withstand mechanical stress, and when in contact with irritants, pain appears.

Also if after drinking, for example, sour there is a feeling of soreness, then this is also a reason to go to the dentist. Hypersensitivity indicates that the enamel is damaged. The disease is called “wedge-shaped defect” or “enamel erosion”.

Another cause of pain can be cysts or cystogranulomas. They appear in the area of ​​the root of the tooth and give persistent sensations in the form of bursting, sharp or aching pain. In addition, the lymph nodes may swell. Sometimes cysts cause general weakness and fever.

gum disease can cause swelling and an unpleasant aftertaste. The disease is not localized directly in the soft tissues, but goes to the bone, accompanied by bleeding gums and the deposition of tartar.

It can also hurt after various injuries – for example, a fracture of the crown part of the tooth or root. If you do not immediately go to the dentist, then there is swelling that can be seen even on the face.

Pain can also occur after filling the carious cavity, canals, their retreatment. This is due to the proximity of the nerve. And here you do not have to endure, but it is better to immediately inform the dentist about this.

However, there is such a popular habit – to postpone the trip to the specialists until the pain begins to literally knock down. And almost every second tries to cope, for example, with the same toothache due to caries with different folk methods. Garlic, and soda, and honey, and massage, and herbal decoctions, and much more are used. But, according to the maxillofacial surgeon, implantologist and periodontist Yuliana Romanova, all such methods are mostly useless, and some are even harmful.