The question of the production of dairy products for the provision of the country, and possibly for export, is quite relevant, especially in the light of recent events. The consequences show that one action follows from another, so if you raise the question of increasing productivity, then at the same time you need to think about the conditions for achieving this goal. It is especially worth considering the innovation called “tent building”, which was described in detail by Alexander Herman, an expert of the Milk Institute on the design, construction and reconstruction of farms. 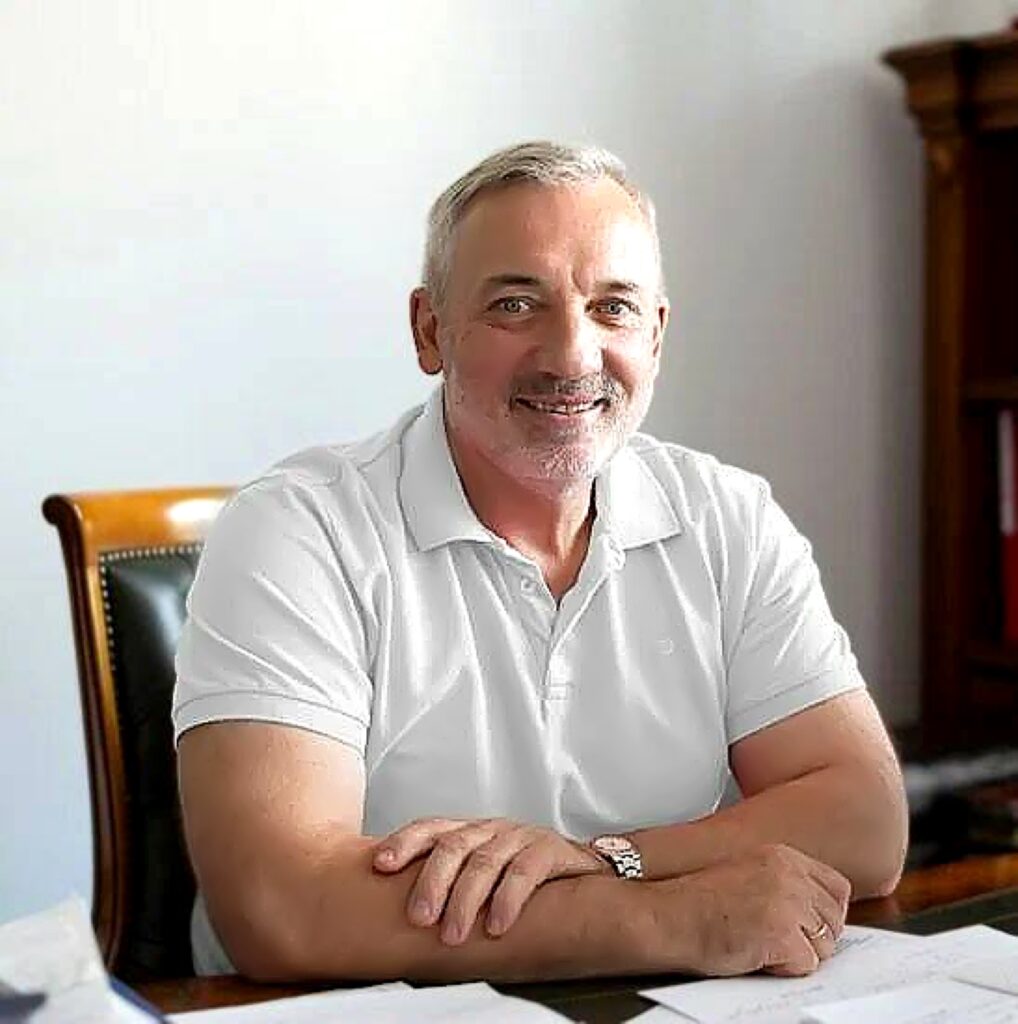 What are the benefits of tent farms?

There can be many optimal options for the design of a barn and they are all varied, but basically there is a layout for loose housing, but then the question arises: how to cover the structure? One of the new convenient options is the tent building, which is the cheapest material for the frame of a future farm or barn.

The conditions for the kept animals must always be taken into account. So, for example, it is impossible to create comfortable conditions in a reinforced concrete structure, so hybrid options are being considered – a solid metal structure, also known as a “sandwich”, or a metal structure with an awning. The latter option is convenient in terms of cost – a solid low cost of investments in financial form. Thus, the building comes out cheap, and the payback period for such farms is shorter compared to other options.

The main task is to ensure comfortable living conditions for kept animals, which should, first of all, be taken into account during construction. The first plus of a tent building is a large volume of air inside, approximately 65-80%. The condition necessary for ventilation is a side wall 4 meters high and a roof slope of at least 25 degrees. In tent buildings it is, as a rule, 30-35 degrees. In such conditions, natural ventilation works more efficiently.

What about lighting? The awning transmits 80-85% of the light, which allows maximum use of natural light with the following division: 200 lux on the feed table and at least 150 lux in the recreation area. In this regard, the tent building again turns out to be the most effective solution in comparison with other construction options.

There is a widespread fear that the cold season is dangerous for cows, but the low temperature is not dangerous, unlike the high temperature in summer. At the same time, surprisingly, the tent building is cooler in summer than the street (field, pasture). That is, to put it simply, the sensations of cows in a tent building are comparable to the shade of trees on a pasture. Low temperatures in this case are not a problem, in any case, the animals are protected from precipitation and wind in the building. The main and at the same time simple task in a tent building is to provide lighting and air exchange.

Knowing all this, the main question arises: does all of the above somehow affect the quality and quantity of milk yields? Very, very influential. The efficiency of dairy farming depends on several factors, or the so-called “4Ks”: personnel, cows, feed and comfort, with the last item often the most expensive and invariable. In a tent building, it is quite easy to provide comfort, the main thing is to learn how to create buildings and work with them correctly, since there is nothing particularly original in this – just different features. In any new system, you need to understand how to work with it, which, in fact, includes working with a tent building: if you understand the methodology of work, then the efficiency indicators will grow to the limits, including an increase in milk yield.

However, according to German, the problem lies not only in the incorrectness or inability to work with tent buildings, but also in the “traditional” belief of farmers, especially since statistics show that only 20% of livestock breeders are ready to go for innovation, and tent buildings are just to innovation – new approaches, new methods with subsequent high efficiency. From this it turns out that, for the most part, it’s about people – ​you need a willingness to innovate and actively work with those who are ready for it. In addition, despite the above aspects, there are many examples of the successful use of such buildings not only in animal husbandry, but also in the economy, operation, etc., as evidenced by indicators in various regions, from the south of the country to Siberia.

If, for example, we are talking about the first tent building received from Canada, then it has been in service for 13 years, although the warranty period of the tent is 15 years, but, presumably, it can be used even more than 20 years. At the moment, there are simply no prerequisites for its destruction or damage. During this time, many different farms have been built: both for dairy cows and for dairy herds, but for calves and animals of the dry period, an awning is more optimal. It can even be conveniently combined, for example, to build a warm building for a dairy cow and, in parallel, a tent for calves and cows of the dry period. Thus, one properly built calf barn can be multifunctional, not to mention useful.

In itself, the use of such buildings in agriculture for fattening and dairy production is a smart decision, and it can even move the traditional but unnecessarily expensive solution – metal “sandwich” panel structures, at a time when tent buildings are gaining a reputation novelty, practicality and high efficiency.

As it became clear from the words of Alexander German, the tent building has broad prospects and significant advantages, which include both short construction times and ease of dismantling, transferring or final disposal. Nevertheless, even such a successful structure can be spoiled without difficulty, but how?

5 “bad tips for damaging a tent building were given by an expert in order to protect you from expensive mistakes:

The construction of a narrow arched building without ventilation access – there is no fresh air supply, and the exhaust hood can not cope.

Saving on material – ​using the cheapest awning, despite its quality.

Weak fixing of the awning – ​when it snows, it stretches, and when it comes into contact with any building material, it is erased, which can eventually lead to destruction.

Taking into account the ease of destruction of the awning, it must be pulled exactly to the base of the building.

Make holes in the eaves of the building – ​they help to remove the condensate that sometimes forms on the inside of the tent and, in addition, the presence of holes preserves ventilation.

So, from the foregoing, it can be understood that at present there is an active introduction of new modern technologies and methods and quite successfully, which, of course, cannot but inspire optimism. The increase in productivity due to technologies and methods, such as, for example, “tent building”, etc., suggests a subsequent increase in dairy production in a number of regions (and not only) within the country, but also, probably, the Russian presence in the external market.

Full version on the site About tent cowsheds

Products in the EU countries have risen in price by an average of 20-30% over the year against the backdrop of the energy crisis. At the same time,...

To meet domestic demand and stabilize domestic prices, a number of CIS member states at the beginning of 2023 introduced a ban on the export of certain types...

Over the past year, more than 12,000 hectares of municipal property were registered in the Republic of Crimea, of which 9,000 hectares are involved in agricultural turnover. This...

Milk production in Stavropol increased by 6% in 2022

Last year, agricultural enterprises of the Stavropol Territory produced 542.6 thousand tons of milk of all categories, which is 6% more than in 2022. This was reported by...