After the repair of the LNG terminal, US gas exports will increase by 20% by March

US liquefied natural gas (LNG) plant Freeport LNG has announced the completion of repairs and has requested regulatory approval to resume some operations. 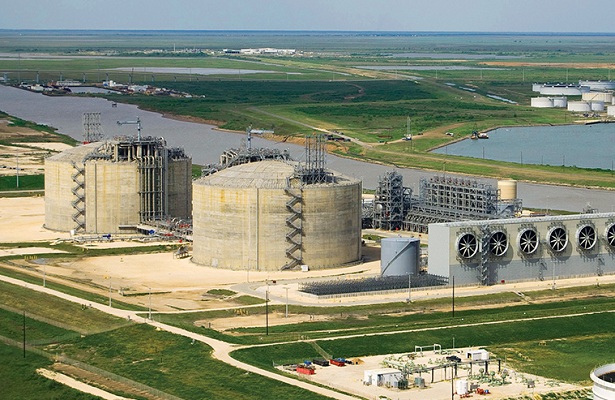 “On Monday, Freeport requested permission to begin introducing LNG into the plant’s gas pipeline system, according to an application filed with the US Federal Energy Regulatory Commission (FERC). A response to the request must be received by January 24, ”Reuters reports.

According to the agency, the company has requested permission to start cooling the Loop 1 gas transmission pipeline and rehabilitate the exhaust gas control compressors and associated gas pipelines. The duration of the work will be 11 days.

The company previously said it would complete repairs in 3 weeks, then said it would be closed for at least three months following an explosion and fire in early June, but then said it expects partial restoration of LNG production at the plant in mid-December. 100% loading is expected in March 2023.

After reaching full capacity, the plant will add up to 20% to LNG exports from the United States.

Freeport LNG is very important for the US LNG market

The company provides about 20% of LNG processing in the United States. The plant can process up to 2.1 billion cubic feet of natural gas per day and, at full capacity, export 15 million tons of liquefied natural gas per year (MTPA).

The message After the repair of the LNG terminal, US gas exports will increase by 20% by March first appeared on TEKNOBLOG.