Many researchers believe that this megalith, located in Japan, is out of place. The megalithic rock called Ishi-no-Hoden weighs 500 tons. Nobody knows how, why and when this megalith was created. There are also no historical records about him. 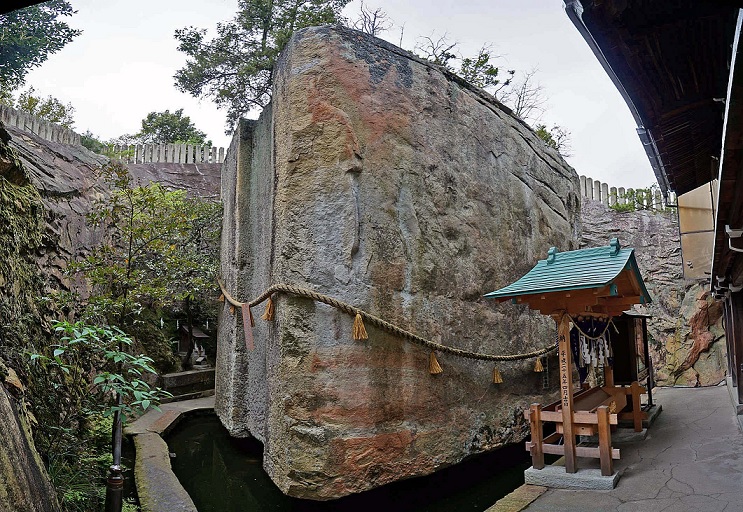 The ancient world fascinates with its mysteries. A huge number of megaliths are found on almost all continents. Massive stones that defy explanation were once mined, transported and installed. Modern science considers this impossible, since people of that time could not have such advanced technologies.

Evidence of misplaced megaliths can be found all over the planet, and some of the most incredible are found in modern-day Turkey. The ruins of Krahan and Göbekli Tepe are proof that more than 12,000 years ago, very advanced civilizations existed on Earth, which, according to modern scientists, is simply impossible.

However, amazing megaliths are found not only in modern Turkey. They can be found in South, Central and North America, as well as in Europe and Asia. One of the most unseen megalithic out of place structures is located in Japan and it is called Ishi-no-Hoden. This massive cubic rock has a colossal weight – more than 500 tons. However, despite numerous studies, its history is shrouded in mystery. 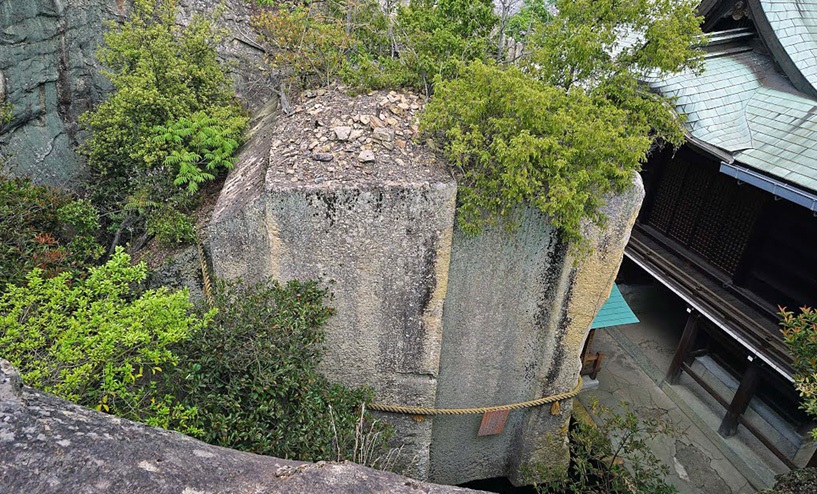 Its dimensions are such that Ishi-no-Hoden is eight times heavier than the heaviest stone used in the construction of the Great Pyramid of Giza. The megalith measures about 7 meters long and 6.5 meters wide. It is located in the center of the pond, giving the viewer the impression that a megalithic block is floating in the air.

Located about 100 kilometers from the city of Asuka, Ishi-noHoden is an ancient treasure, which translates to Stone Sanctuary.

There are no historical records of this stone, and modern experts believe that the megalith was made in the so-called Jōmon period. This is the oldest known prehistoric period in Japan and dates back to between 14,000 and 200 BC. What further shrouds the Ishi-no-Hoden in mystery is that no tool or artifact has been found near it to indicate how it was created or used.

Since no ancient text mentions when, how, or why it was carved, it’s probably worth turning to mythology to learn more about it. And according to myths and legends, the work of Ishi-no-Hoden is attributed to the work of the deities Ookuninushi and Sukunabikon. These two gods set out to build a castle in one night. However, their work was interrupted by a third deity, who forced them to abandon their venture.