Just 6 minutes of exercise improves brain function, and here’s why

Scientists have long known that sport strengthens not only the body, but also the brain. Many studies have shown that physical activity improves memory, attentiveness and a number of other cognitive functions. In addition, regular exercise reduces the likelihood of developing age-related diseases such as Parkinson’s and Alzheimer’s, and also prevents brain inflammation. But why does this effect occur? Initially, it was believed that as a result of physical activity, blood circulation improves, so the brain is better supplied with oxygen. However, later it turned out that much more complex biochemical processes occur during sports. Moreover, a recent study showed that prolonged loads are not even needed for this. It is enough to actively engage in sports for six minutes a day.

Earlier we said that physical activity stimulates brain neurons to synthesize a protein called BDNF, which is called brain-derived neurotrophic factor. This protein promotes the growth and survival of neuronal cells, and promotes the development of new connections and signaling pathways. That is why people who play sports improve cognitive functions, and also slow down the aging process of the brain.

In general, the BDNF protein has shown great promise in animal studies. However, scientists have not been able to find a way to safely stimulate the production of this protein in humans with drugs. Therefore, researchers have focused their attention on non-drug ways to stimulate the production of BDNF, that is, stimulation in natural ways. The discovery of such methods would allow many people to avoid the problems associated with the degradation of cognitive functions in old age. 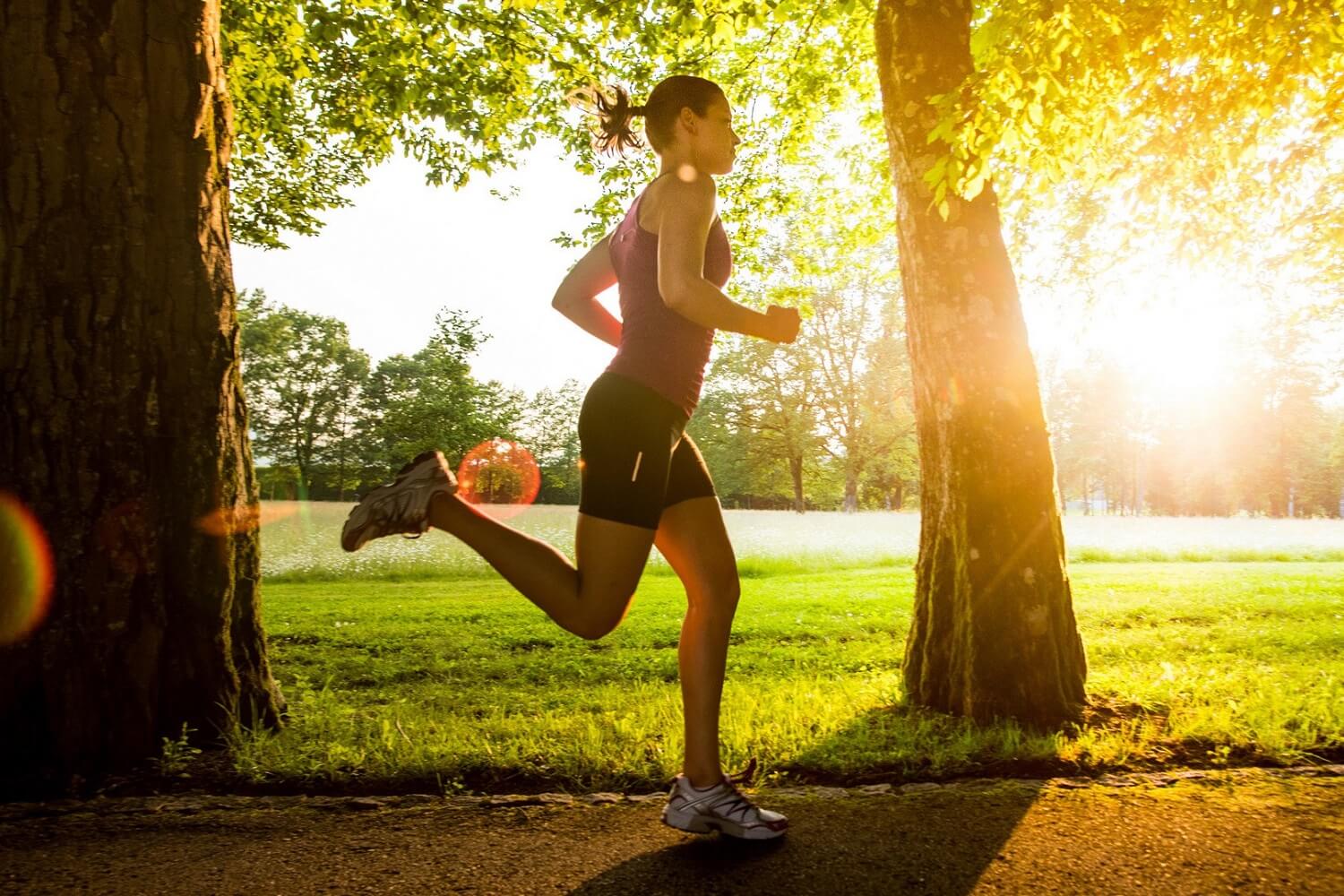 During exercise, BDNF is produced, which has a positive effect on brain function.

How to improve brain function

To find out how to most effectively stimulate the synthesis of brain-derived neurotrophic factor, a group of scientists conducted a study in which 12 volunteers took part. These were physically active people aged 18 to 56. They all completed three tests – vigorous cycling for 6 minutes, gentle cycling for 90 minutes, and fasting for 20 hours.

As the scientists report in their study, published in the Journal of Physiology, fasting did not increase blood levels of BDNF at all. After measured cycling, that is, after light exercise, the level of this protein in the blood increased slightly. But after intense exercise for six minutes, the level of BDNF in the blood increased 4-5 times compared with the increase after a small exercise.

Why is intense exercise beneficial?

From all of the above, the question arises – why does intense exercise increase the content of the BDNF protein in the blood? To answer this question, scientists need to do more research. However, there are already several assumptions in this regard. According to one of them, this effect can be explained by an increase in the number of platelets in the blood during exercise. Platelets are known to contain large amounts of the BDNF protein. 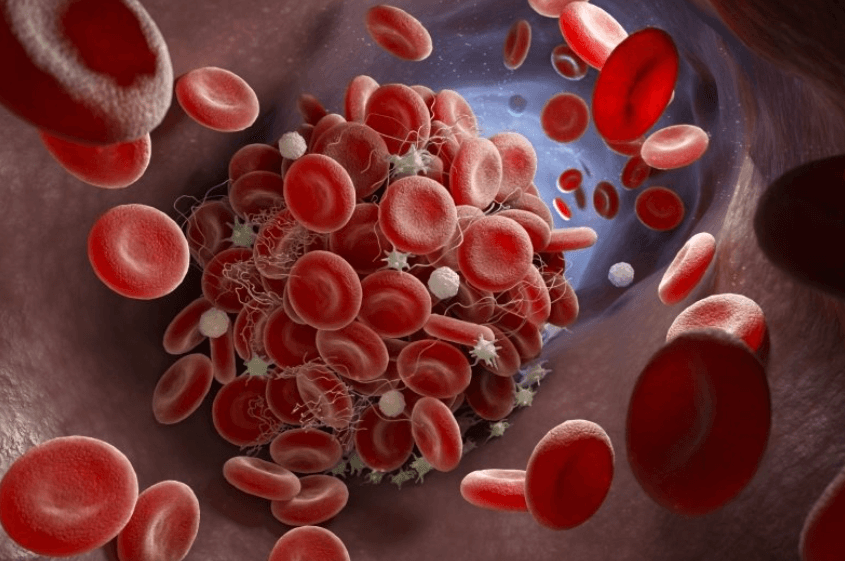 During exercise, the number of platelets that contain the BDNF protein increases.

According to another version, the BDNF surge may be caused by the brain switching between energy sources. According to the researchers, after physical exertion, the body does not use glucose reserves as energy, but lactate. But why this switch stimulates the production of BDNF is still unclear to scientists.

“It is becoming increasingly clear that exercise is good for brain health at all stages of life,” says Keith Thomas, a physiologist and study author at the University of Otago.

But, most importantly, what is now known about the effectiveness of short, but high-intensity exercise. It is an effective, simple and inexpensive way to maintain brain health and prevent disease without the need for drugs. True, not all people can afford even 6 minutes to actively engage in sports due to various health problems. Therefore, scientists continue to look for even more affordable ones capable of increasing the concentration of BDNF.

Finally, we recall that not only physical activity improves the state of the brain and slows down aging. This also contributes to the study of foreign languages. And a recent study showed that even pets positively affect the cognitive functions of the brain in old age, which we talked about not so long ago.