Mysterious solar-powered antennas appear in the foothills of Utah

For about a year, the authorities of Salt Lake City (Utah, USA) have been trying to solve the mystery of solar-powered antennas that continue to appear in the foothills around the city. 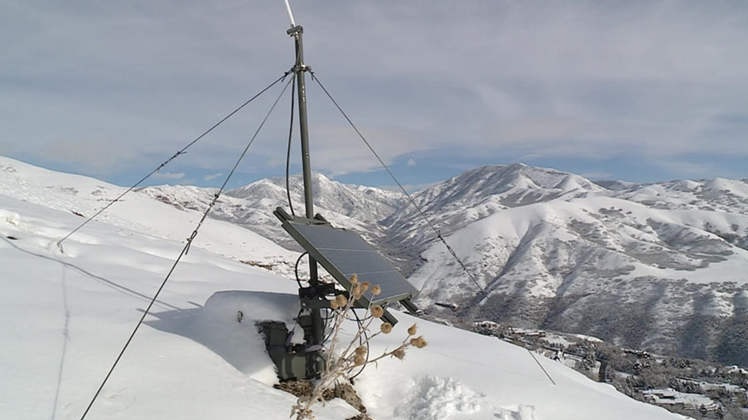 The first devices were discovered about a year ago. There were only a couple, but about a dozen have reportedly been discovered and disabled since then. According to the manager of the city’s entertainment routes, the devices consist of an enclosed battery box, a solar panel and an antenna. No one knows who is installing them or for what purpose, so for now all anyone can do is speculate and try to dismantle them because they are installed on public land without permission.

“We just don’t leave stuff on public lands anymore. You have to ask permission,” said recreational route manager Tyler Fonarow. “It could be about cryptocurrencies and relay networks and the ability to make money from it, so that’s another reason why we want to stop this now before it becomes a dumping ground for dozens and dozens of other antennas.”

Fanarow’s suggestion that the devices are related to cryptocurrencies is only a theory, but authorities hope to learn more about the purpose of the antennas when the closed boxes are opened.

At this point, all we know is that about a dozen such antennas have been located and removed so far, some of them located on the territory of the Forest Service and the University of Utah, and others on steep trails near Twin Peaks.

Interestingly, this is not the first mystery that has puzzled the people of Utah in recent years. Back in 2020, a mysterious metal monolith was discovered deep in the desert of the state, giving rise to all sorts of theories related to extraterrestrial civilizations.