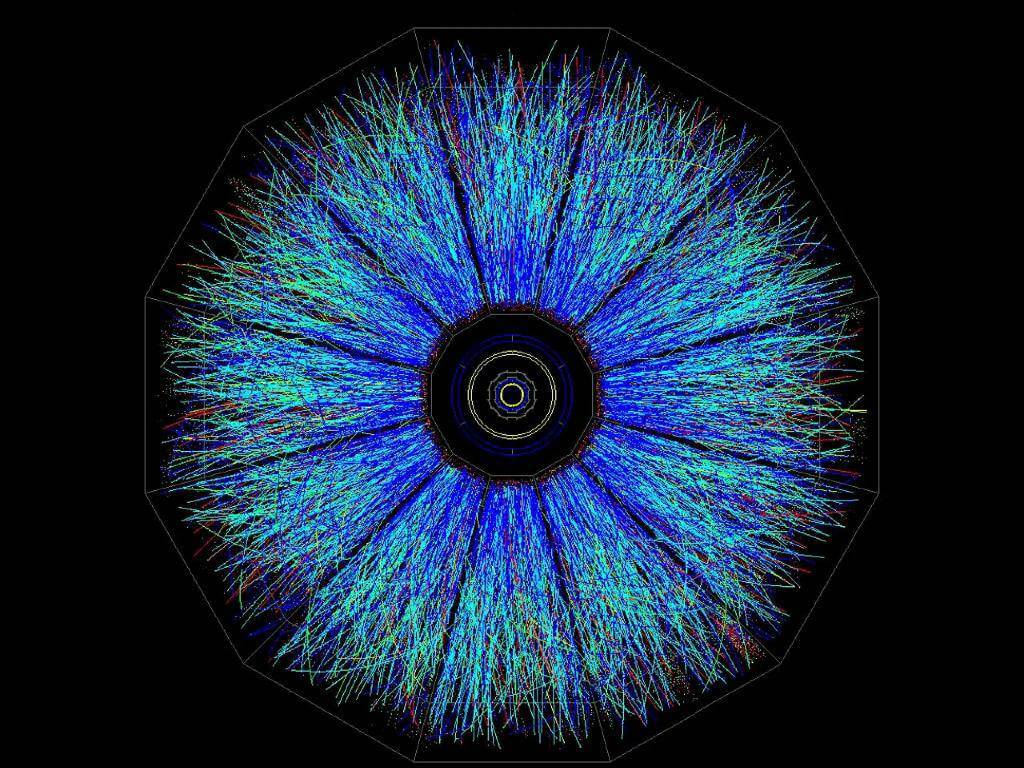 .In January 2023, scientists compiled a detailed map of the location of elementary particles in the nucleus of an atomic nucleus.

More than a hundred years ago, the British physicist Ernest Resenford conducted a series of experiments that formed the basis of our understanding of atomic structure and radioactivity. His discovery of the atomic nucleus (and the first artificial transformation of atomic nuclei) led to the creation of a new concept of matter, according to which electrons, like planets, move in orbits around the atomic nucleus located in the center. In 1911, Rutherford suggested that the nucleus of an atom has a positive charge, which determines the total number of electrons in the atomic shell. Ultimately, the discoveries of Rutherford, Niels Bohr, Hans Geiger and Peter Kapitza showed that the atomic nucleus does have a positive charge, and the electrons surrounding it (more precisely, electron clouds) have a negative charge. It is noteworthy that the discoveries of outstanding physicists were made without directly observing atoms, but today everything has changed – recently, researchers from the Brookhaven National Laboratory reported that they were able to image the nucleus of an atom in an electric field. For the first time in history.

First image of an atom

Atoms are so small that they cannot be seen with the naked eye, even with the most powerful microscope. At least that was the case until 2009, when physicists photographed the atom and its surrounding electrons. The images, published in the journal Physical Review B, show detailed images of the electron cloud of a single carbon atom.

Note that this is the first time scientists have been able to directly observe the internal structure of an atom. Prior to that, starting in the 1980s, physicists mapped the atomic structure of a material using mathematics and imaging techniques. 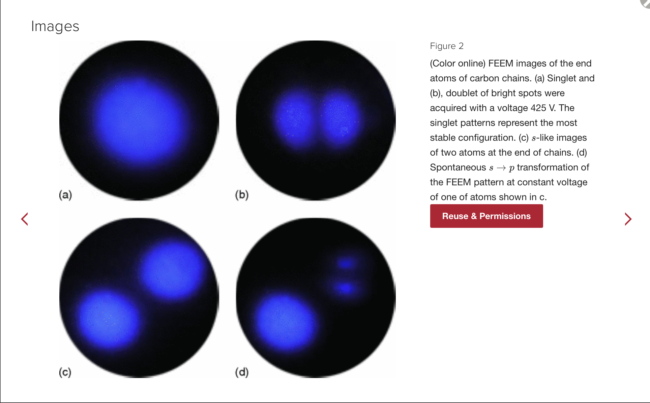 The first picture of a carbon atom was taken by scientists from the Kharkov Institute of Physics and Technology in Kharkov, Ukraine in 2009. Their images of the electrons of a single atom confirm the principles of quantum mechanics. On the imageb you can see the carbon chain of atoms.

Part of the problem was that, according to the principles of quantum mechanics, the electron does not exist as a single point that you can see – it propagates around the nucleus in a cloud called an orbital. The pale blue spheres and split clouds in the image show two arrangements of electrons in orbitals in the carbon atom. These structures confirm the early findings of scientists, as they correspond to the established principles of quantum mechanics.

The next step towards observing atomic structure was the invention of scientists at Cornell University, who managed to build a powerful detector and set a world record by tripling the resolution of a modern electron microscope. The work was published in the scientific journal Science.

This instrument is an electron microscope pixel array detector (EMPAD) with built-in 3D reconstruction algorithms that was able to capture the thermal vibration of atoms and obtain a new image of them in three dimensions. Until 2021, all past attempts to represent and study individual atoms were reduced to blurry images. 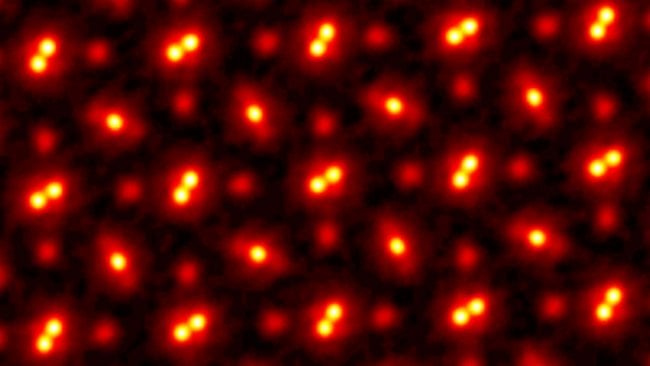 The resulting image became possible thanks to a method called electronic ptychography (ptychography) is a scanning technique for obtaining images of objects of extremely small size, such as electrons and x-rays.

Picture of a nucleus inside an atom

So, here we come to the last truly amazing discovery. This time, the instrument of physicists was not the electron microscope, but the relativistic heavy ion collider (RHIC), which is based on the principle of quantum entanglement.

Recall that quantum entanglement A bond between two (or more) particles is called, the properties of which remain the same regardless of how far these particles are from each other. Albert Einstein, by the way, called entanglement “supernatural”. 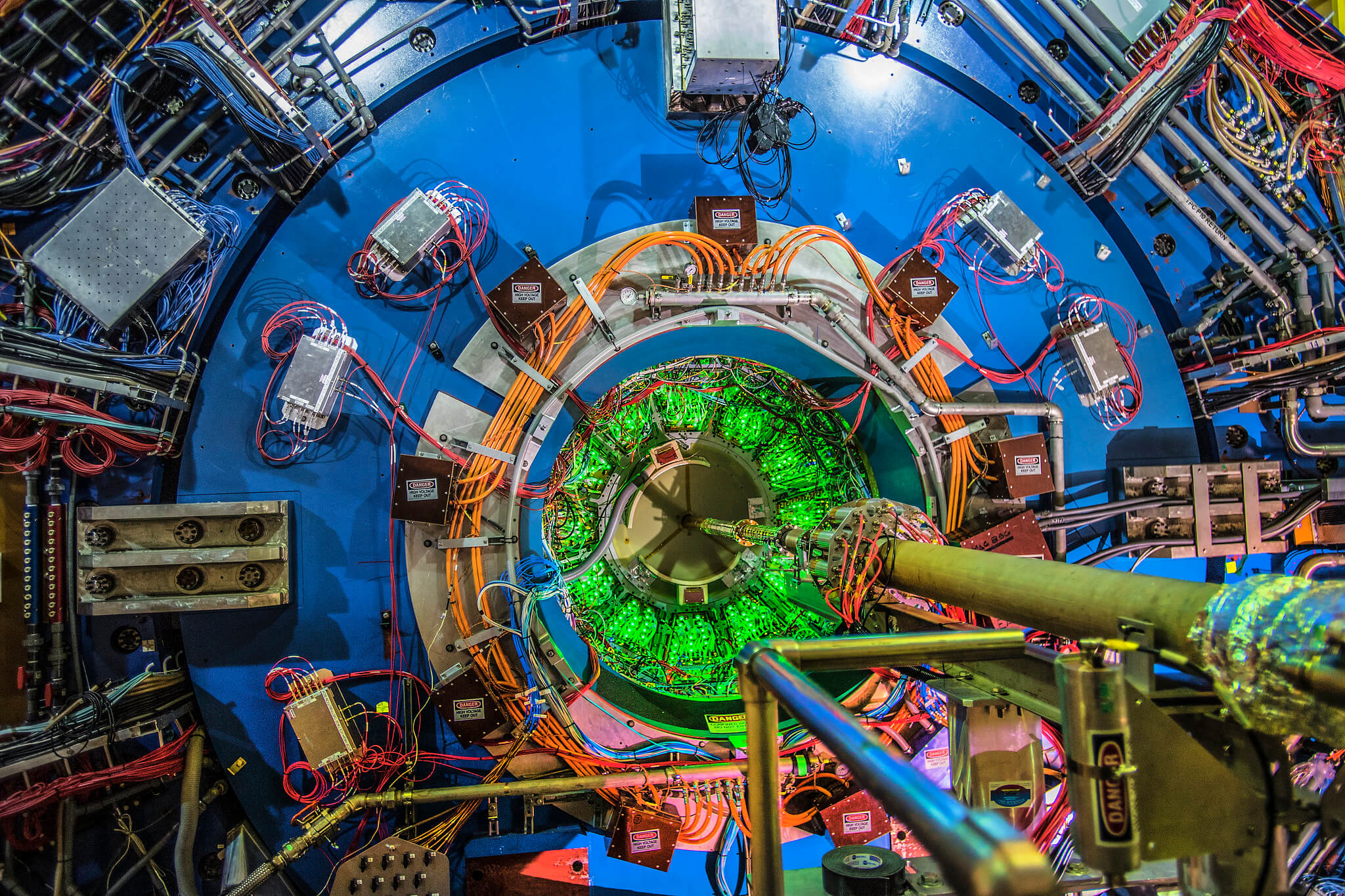 RHIC (The Relativistic Heavy Ion Collider) is a relativistic heavy ion collider located at the Brookhaven National Laboratory in the United States.

Relativistic Heavy Ion Collider (RHIC) – a particle accelerator designed to study collisions between heavy ions (gold, copper, uranium, etc.) at relativistic speeds. As the authors of the image explain, the principle of operation of the collider resembles the method of positron emission tomography (PET), which allows you to see what is happening inside the brain and other organs.

Thanks to the new method, physicists were able to gain an understanding of the internal structure of atoms, as well as become witnesses a new type of quantum entanglement. The study of this effect is considered one of the most promising in modern physics – during the experiment, scientists observed photons and gold ions at the moment of their acceleration around the RHIC collider and, as a result, looked inside atomic nuclei.

How to see an atom?

The atomic nucleus consists of neutrons and protons, which include quarks and gluons that bind them. Due to a series of quantum fluctuations during the experiment, photons entered into interaction with gluons, forming an intermediate particle (“ro”), the immediate decay of which formed two so-called “pions” – π+ and π-. The information obtained makes it possible to display the location of gluons in the nucleus of an atom with detailed accuracy. 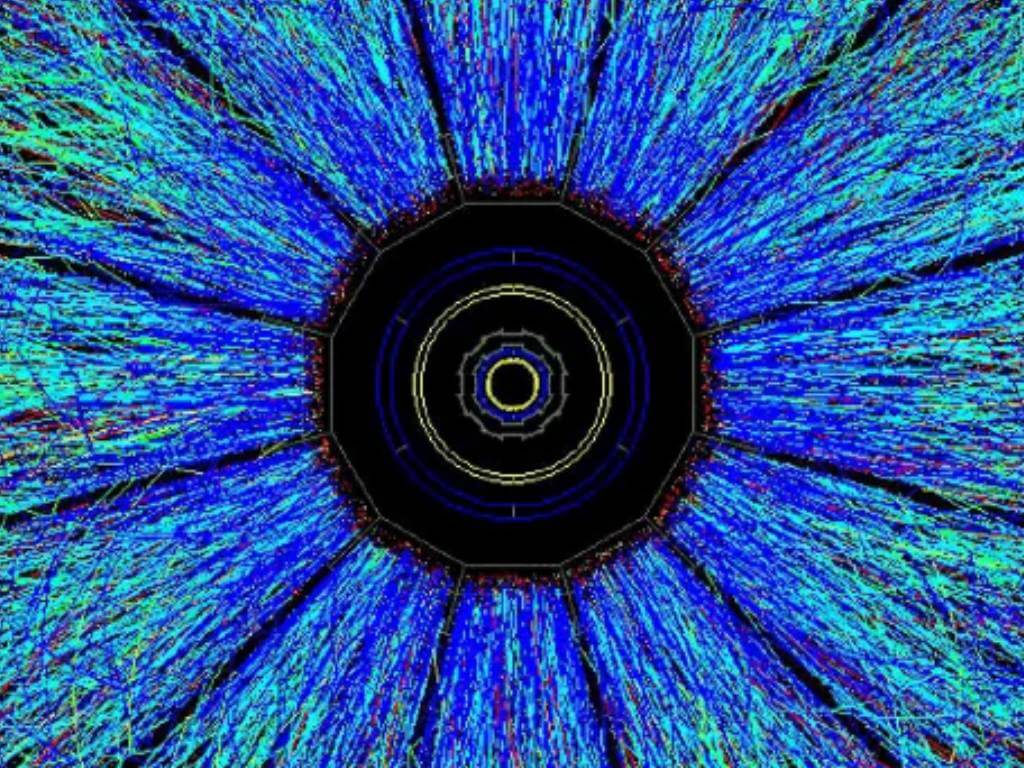 Here is an intriguing image of the atom, the closest to how they actually look.

Nevertheless, it is impossible to see the atom and its nucleus with one’s own eyes. The new image, published in early 2023, was taken at a long exposure, but even the most powerful scientific instruments can hardly capture elementary particles, since they are incredibly small.

But what is especially important is that the new image of the structure of atomic nuclei and the previous images obtained in 2009 and 2021 correspond to theoretical predictions and fundamental principles of quantum mechanics. Besides, this the first ever experimental observation of quantum entanglement (and its new form) between dissimilar particles.

However, the subatomic world remains a mystery to scientists who are trying to figure out how our reality is formed. The task is not easy, you will agree. 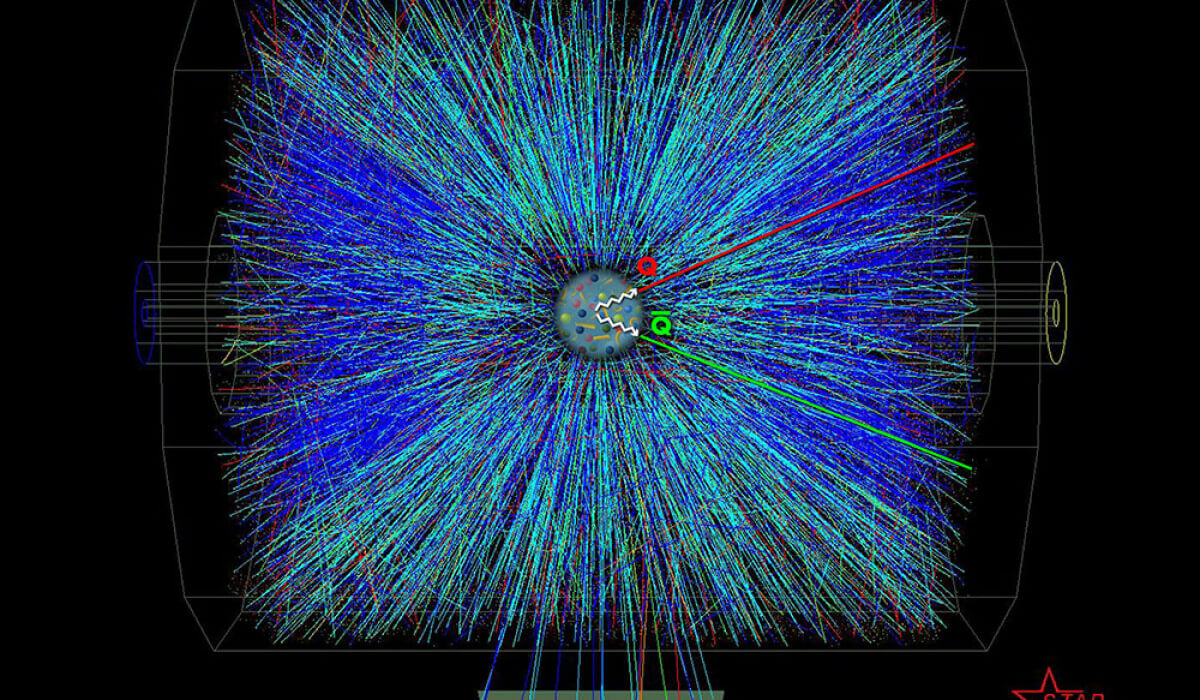 Everything around us, including ourselves, is made up of tiny, invisible particles that are constantly interacting with each other.

Fortunately, future experiments at the RHIC (as well as other colliders and even more powerful instruments) will allow physicists not only to study in detail the distribution of gluons inside atomic nuclei, but to better understand the complex and mysterious structure of the universe. More about whether particles can appear from nothing we talked about in this article, we recommend reading.