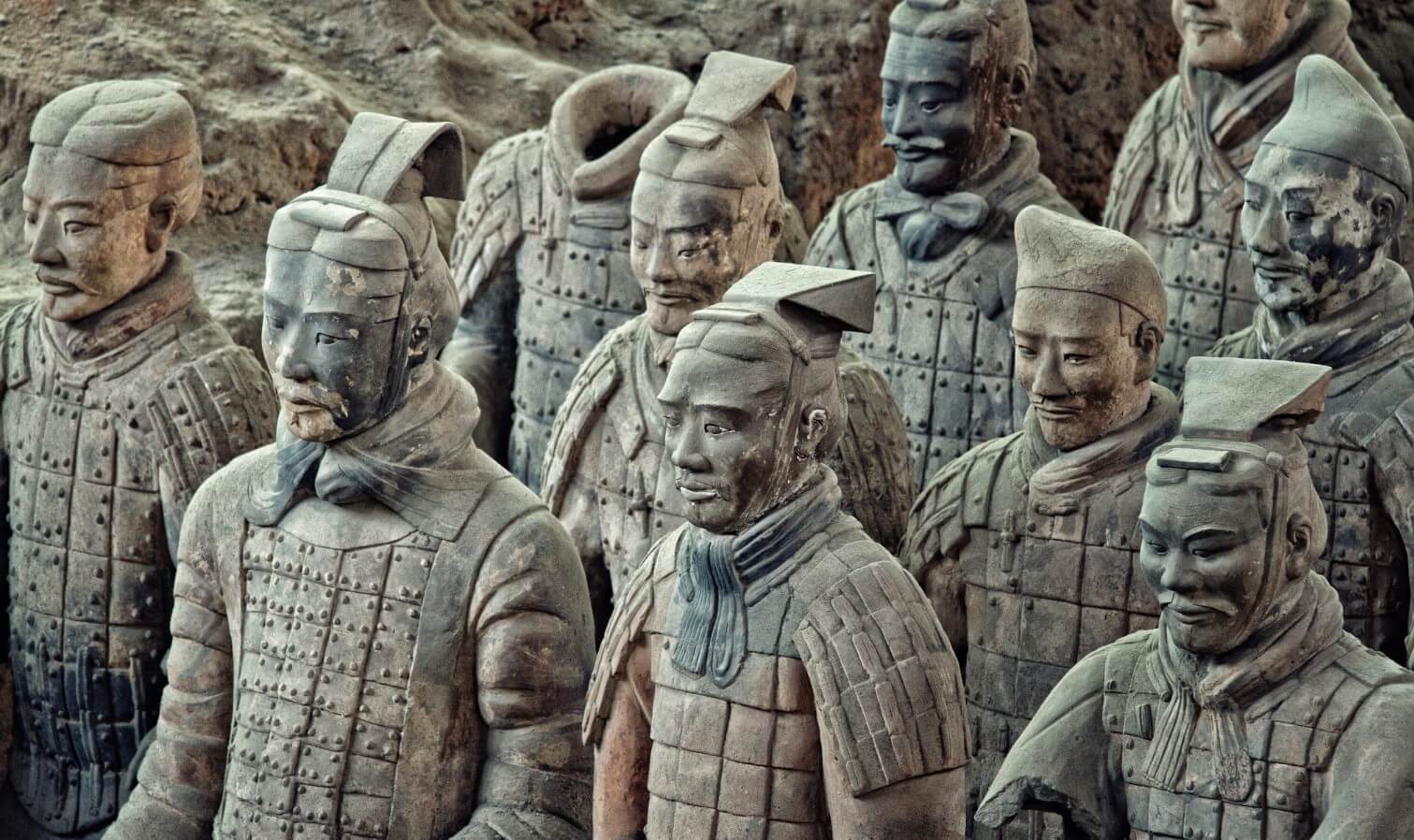 In 1974, one of the largest archaeological discoveries in human history was made. When the farmer Yang Zhifa, his five brothers and a neighbor were digging a well near China’s Lishan Mountain, a statue was found that was mistaken for the image of the Buddha. A group of archaeologists arrived at the site and began excavations – it turned out that the farmers accidentally found the legendary terracotta army of the Chinese emperor Qin Shi Huang. This army consisted of 8,000 terracotta figures of warriors, hundreds of chariots made of wood and bronze, and was also equipped with a wide variety of weapons. Subsequently, it turned out that next to this grandiose structure is the tomb of the emperor, but scientists still do not dare to look inside. And it’s not just that they are afraid to accidentally destroy it – perhaps life-threatening traps are hidden inside.

According to scientists, a huge terracotta army with life-size figures of warriors and unique facial features was built between 246 and 208 BC. It is part of Qin Shi Huang’s tomb, which the emperor began building at the age of 13. It is believed that more than 700 thousand workers took part in the construction and the process took several decades. 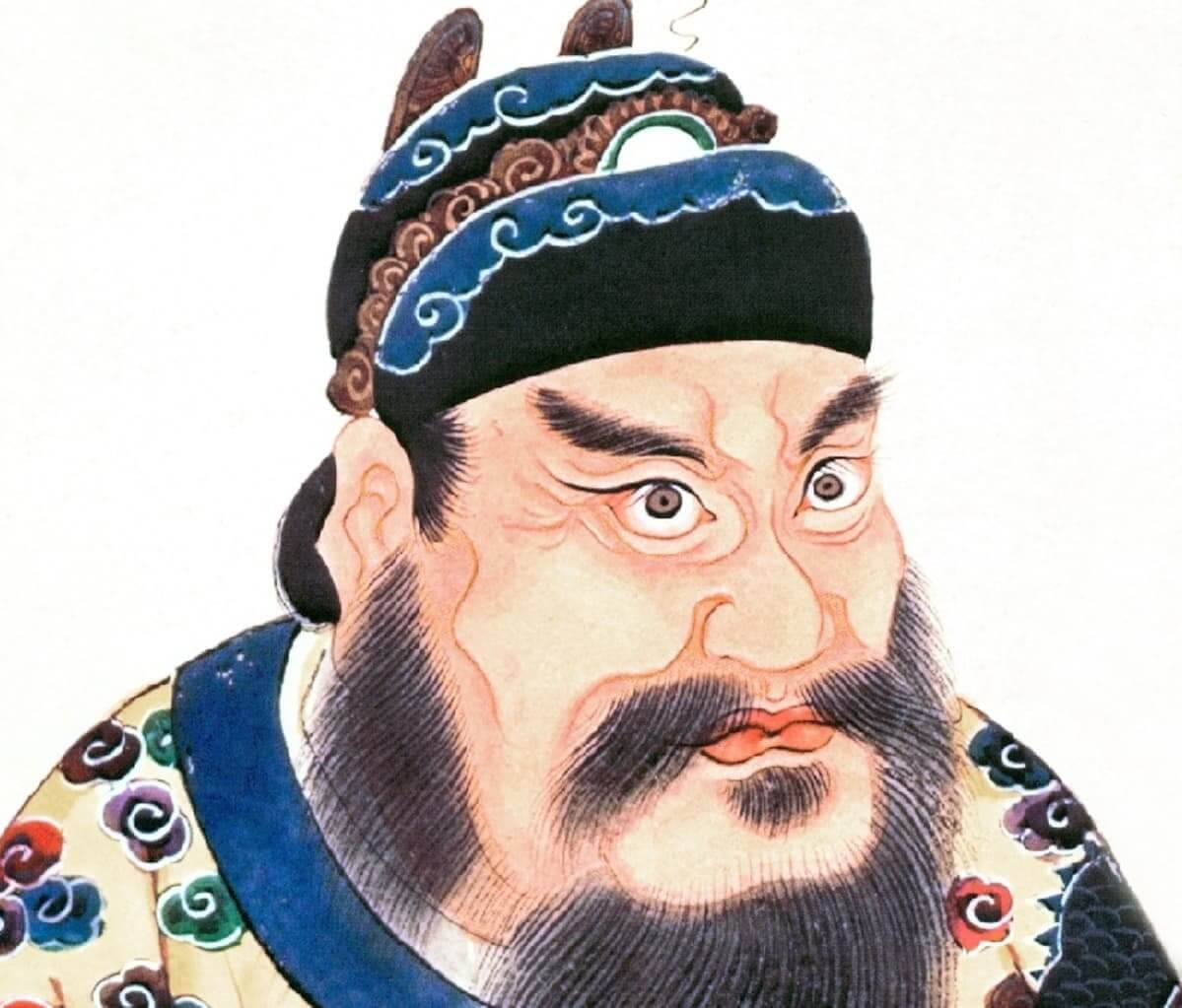 The warriors were not made in the same place – judging by the pollen samples, they were made in different provinces of China. But the figures of horses were created near the necropolis in order not to spend a lot of time and effort on transportation, because the weight of each figure is about 200 kilograms. Each warrior, in addition to a unique face, has his own rank – in the ranks you can meet both ordinary soldiers and officers. The warriors are equipped with different types of weapons: one is holding a spear, the second is holding a sword, the third is armed with a crossbow, and so on. During the study of the army, musicians and acrobats were also found among the soldiers. 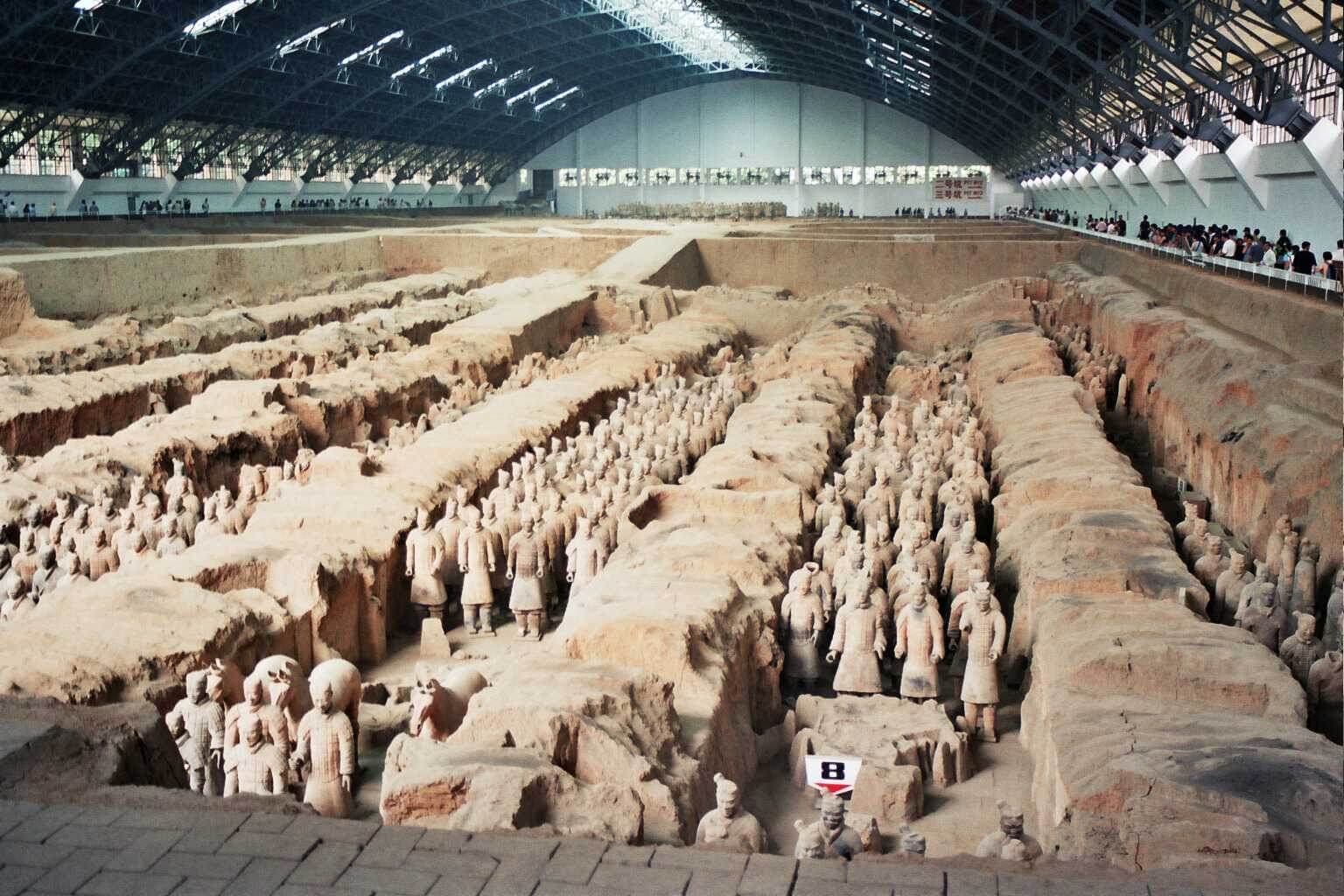 The Terracotta Army is kept under a large dome 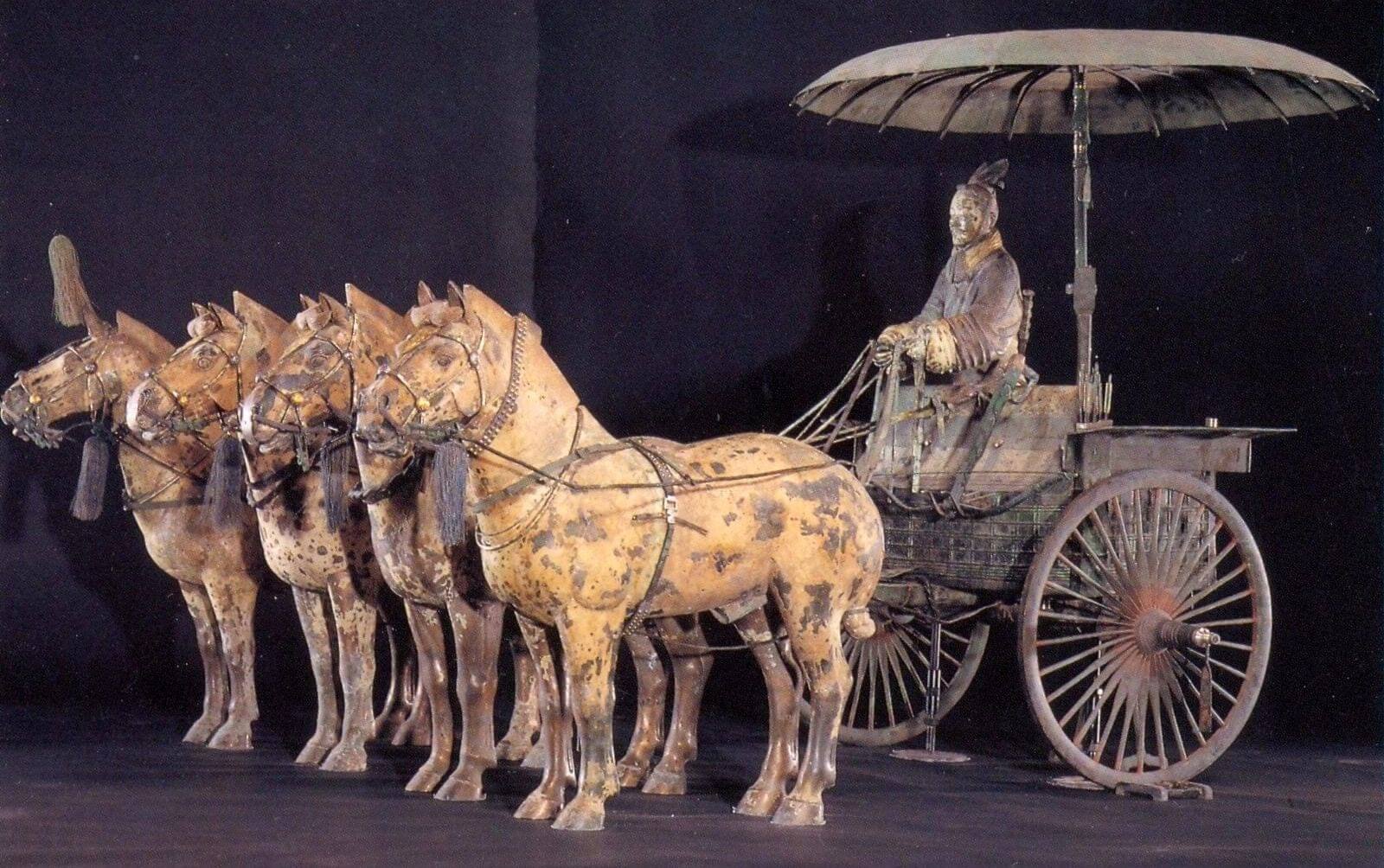 Without any doubt, the terracotta army was made to protect the tomb of Emperor Qin Shi Huang. The creation of such a huge structure proves the boundless influence and authority of the ancient ruler.

What’s inside the tomb of Qin Shi Huang

The mausoleum of Qin Shi Huang is located in the city of Xi’an and was located under an artificial mound 76 meters high. Despite the fact that the researchers have long been aware of the exact location of the tomb, they still have not opened it and do not know exactly what is stored inside. Most likely, no one entered the tomb for more than 2000 years in a row. 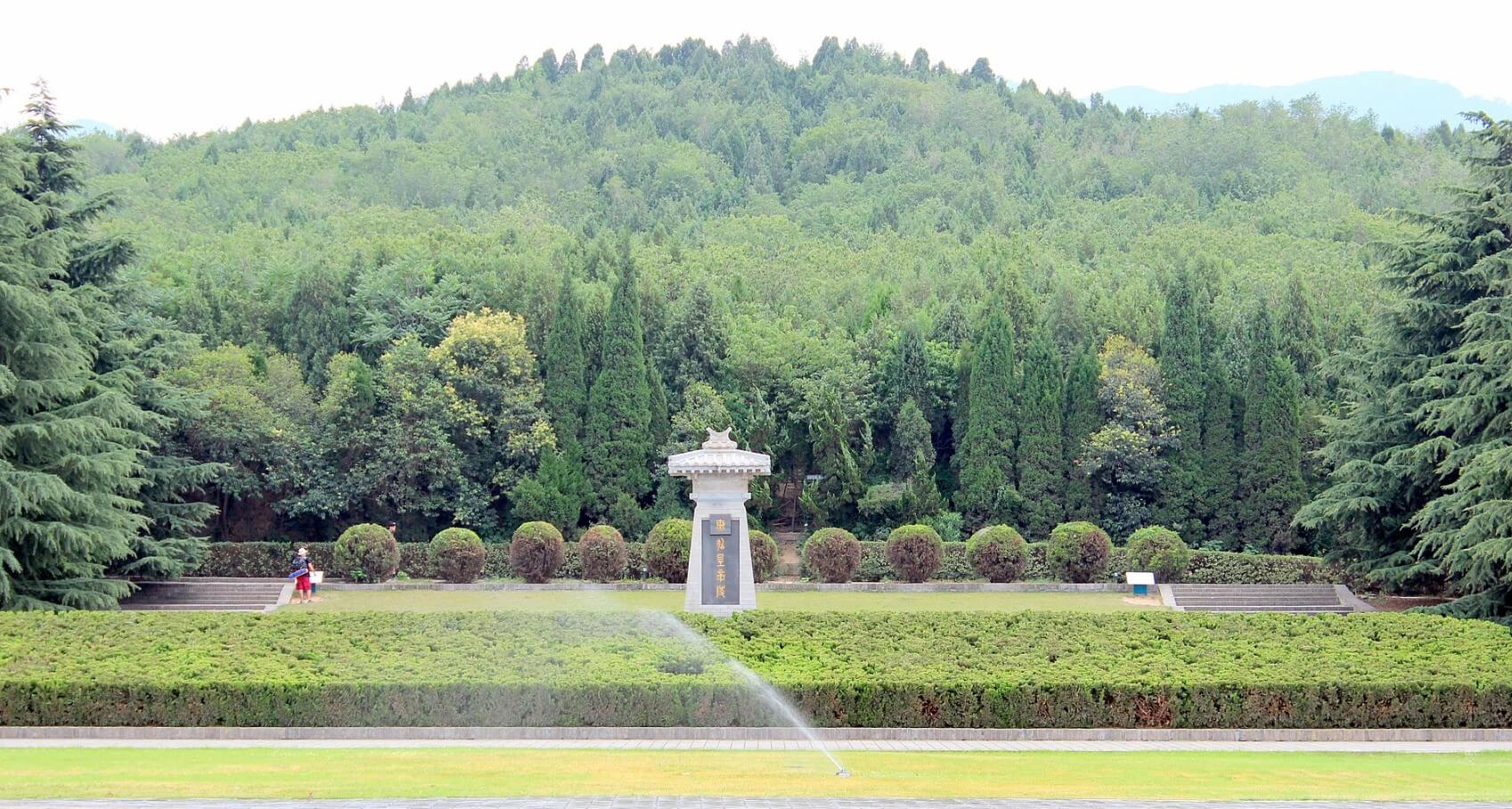 The main reason why archaeologists still do not risk going inside the tomb of the Chinese emperor is the fear of destroying it. In 1870, the self-taught archaeologist Heinrich Schliemann had already made this mistake when he found the ruins of the city of Troy. Lacking proper knowledge, he excavated too roughly, as a result of which he destroyed many historically important structures. This was a great lesson for him, as well as for other archaeologists – during excavations you need to be extremely careful. 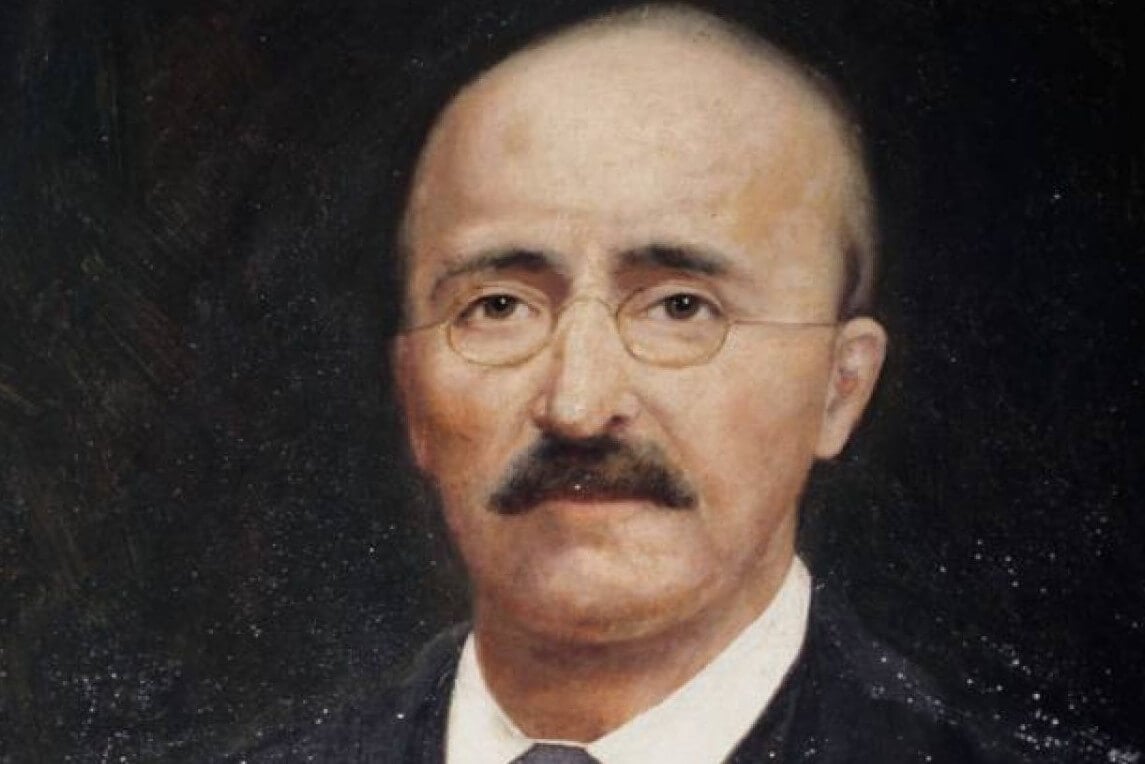 For years, scientists have wanted to look inside Qin Shi Huang’s tomb using X-rays and other similar technologies. However, the researchers still have not implemented their plans and it is not at all clear whether their ideas are being implemented in the near future.

Some scholars, on the contrary, insist on opening the emperor’s tomb as soon as possible. In their opinion, the ancient structure is located in a seismically active zone, and an earthquake could destroy the burial place of the emperor before archaeologists get to it. In this case, modern society will never know what is inside the tomb of Qin Shi Huang. 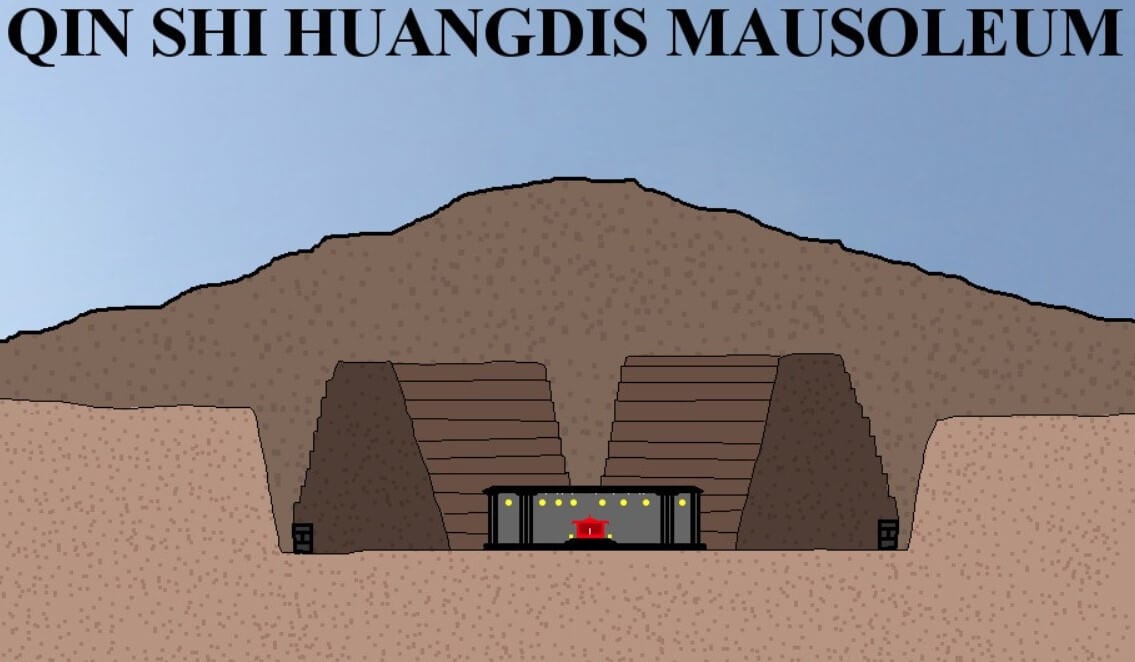 Scheme of the burial complex of Qin Shi Huang

Traps inside the tomb of a Chinese emperor

But the risk of the tomb collapsing isn’t the only reason it hasn’t been explored yet. The works of the ancient historian Sima Qian say that the emperor’s tomb was equipped with a large number of traps that could kill anyone who disturbed the ruler’s peace. 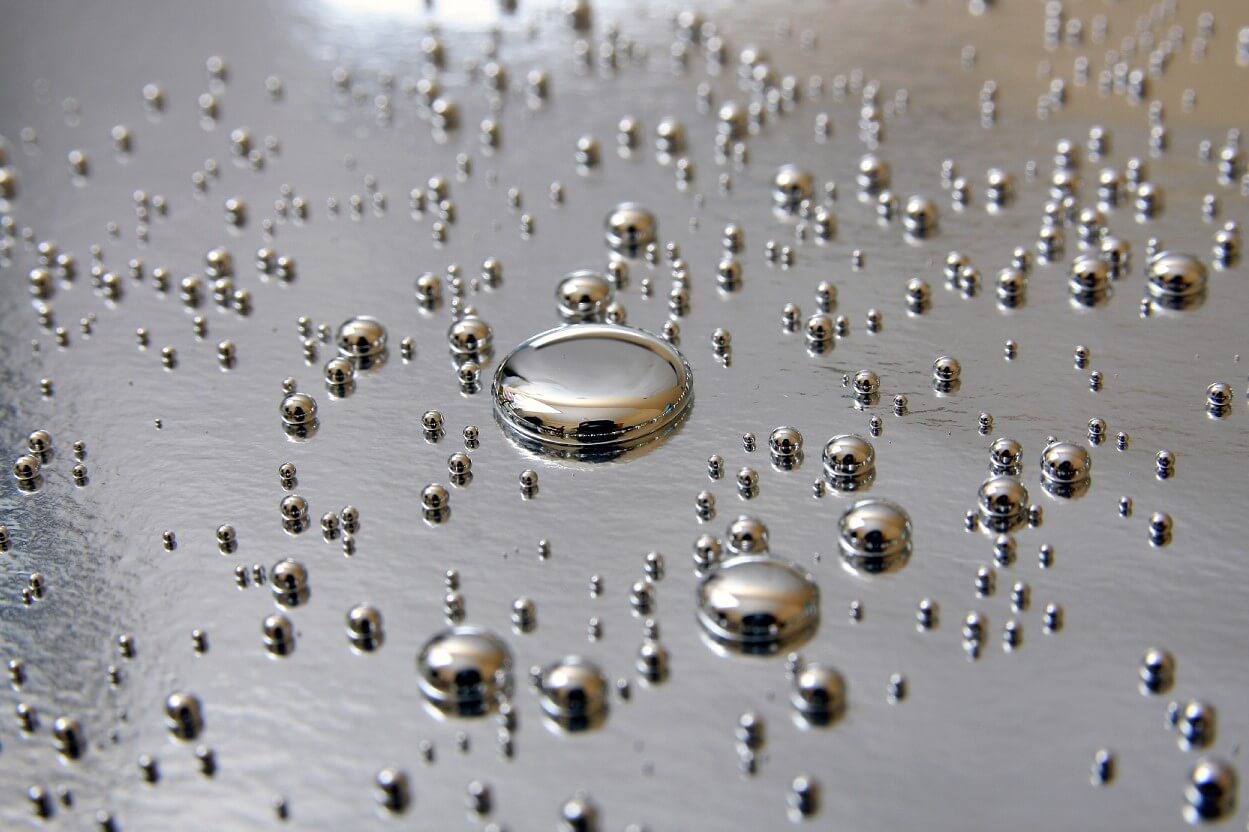 It is possible that traps and tanks with mercury were installed in the tomb of the Chinese emperor.

Most of all, scientists are frightened by the fact that inside the tomb there may be reconstructions of the Yangtze and Yellow Rivers filled with mercury. Maybe this is just a fiction, but during the research, an increased concentration of mercury in the air was indeed noticed near the tomb. On the one hand, this may be the result of industrial pollution in China in 1978-1980. On the other hand, mercury could indeed be used in the tomb, because Qin Shi Huang always looked for the elixir of eternal life and drank “immortality pills” containing mercury, which is why he died at the age of 49. 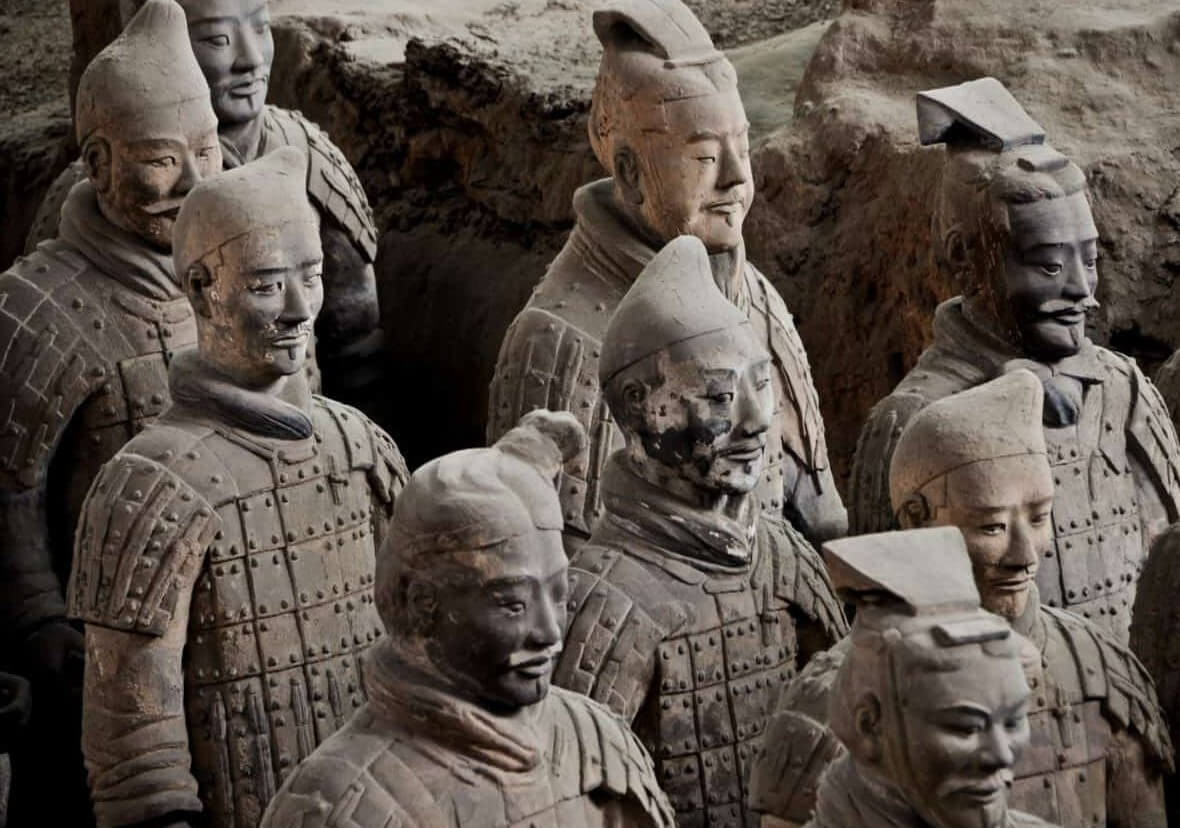 Who scientists will be able to open the tomb of Qin Shi Huang, no one can say for sure

Ultimately, it turns out that scientists are afraid to go into the tomb of the emperor for two reasons. First, they do not want to accidentally destroy the ancient structure and are waiting for the technology to be developed to scan the insides without opening the entrance. By examining what is inside, they will be able to draw up an opening plan that will minimize the risk of destruction. Secondly, scientists are afraid of poisoning with mercury or suffering from other traps.

At one time, archaeologists were also afraid to open the tombs of the pharaohs, because it was believed that they were cursed. My colleague Lyubov Sokovikova recently spoke about what is behind the Egyptian curses – here is the link.