Your child was born on an airplane. What citizenship will he have? 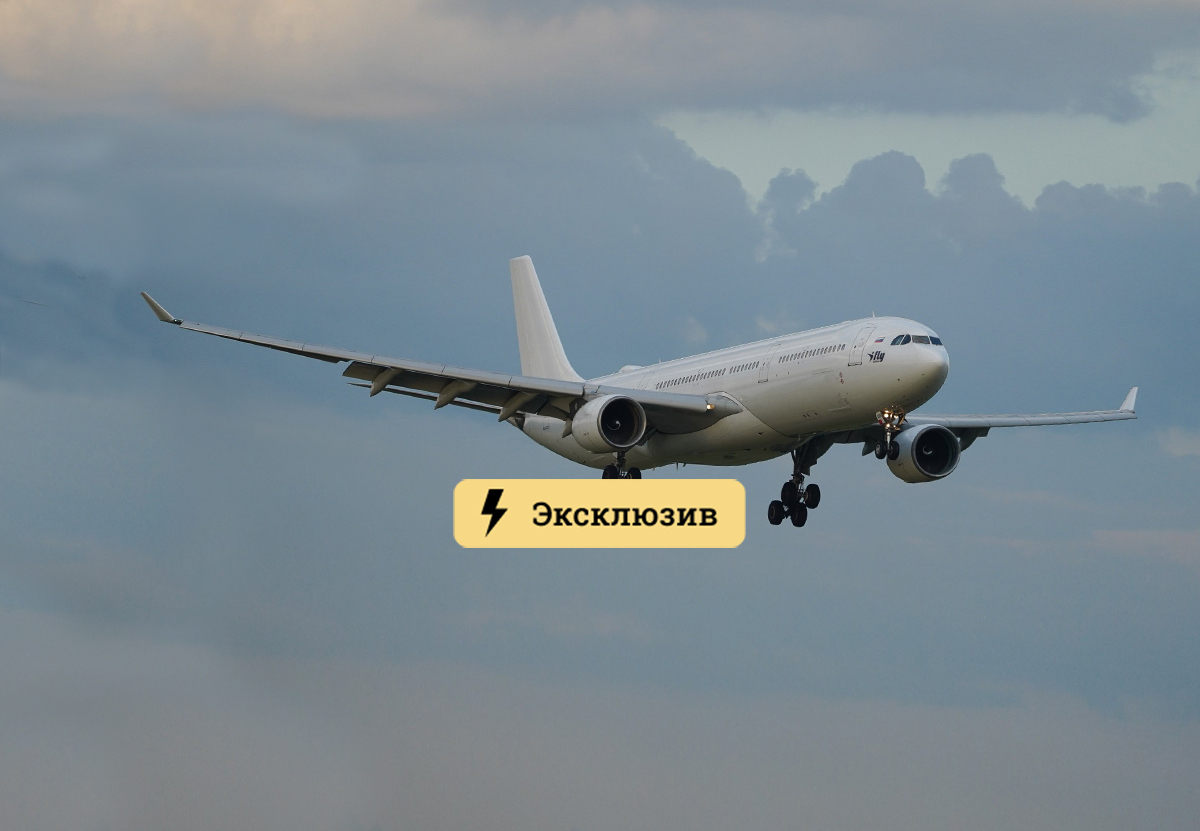 Everyone knows the story that if your child is born on board the liner, then he will be entitled to free flights for the rest of his life? It is clear that he will not become a citizen of this airline – but how to find out which country to attribute him to? It turned out that to determine the citizenship of a newborn, there are several principles at once, and the most common are the so-called right of blood and the right of soil. Kirill Gribov, a lawyer at Varshavsky and Partners Law Firm, told about this.

According to the expert, the birth of a child, as a rule, does not cause much legal complexity. After all, most children are born on the territory of Russia, in the families of citizens of the Russian Federation. This means that they cannot be citizens of conditional Luxembourg or, say, Narnia.

But there is one nuance – in international law, in addition to the “right of blood”, there is a “law of the soil” – a principle that takes into account the place where the child was born. It seems that the plane is not the soil, and it happens that it flies over neutral waters. How to be in such a situation?

There are also rules on this matter: if the flight was carried out on an aircraft registered and accounted for in the Russian Federation, then it is considered the territory of the Russian Federation. In international law exactly the same principles. And if a child of two Russians is born on an airplane, let’s say, Ryanair, then he will have the right to be called a Pole. But it’s impossible to become a German in this way – Germany, like France and a number of other countries, does not observe the “right of the soil”.

By the way, the law implies different options not only for obtaining citizenship, but also for depriving it. For example, recently, President Vladimir Putin proposed to deprive those who take or give bribes, spread fakes about the army, call for extremism, etc., from acquired citizenship. And the Federation Council developed a bill to deprive the passport of the Russian Federation of those former foreigners who surrendered, evaded military service, and for some other things.