Gazprom has devastated the accounts of joint ventures with Wintershall Dea, said the head of the German company, Mario Mehren. Nearly €2 billion was withdrawn in cash, he said. 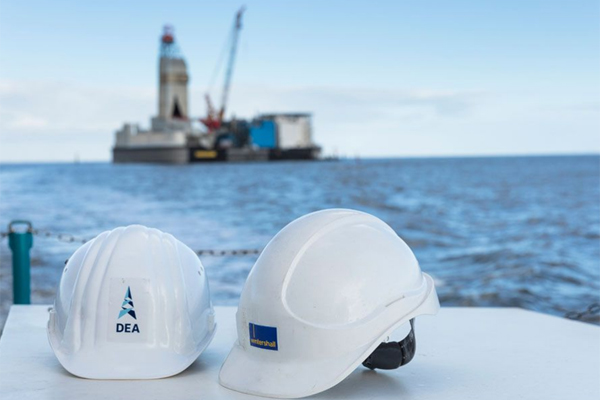 Wintershall Dea is the largest oil and gas company in Europe, owned by the petrochemical concern BASF (67%) and LetterOne (33%), founded by Mikhail Fridman, German Khan and Alexei Kuzmichev. It produces gas and oil in Norway, Germany, as well as in Russia together with Gazprom, operates in Latin America, Egypt and the Middle East.

In Russia, Wintershall Dea participated in the development of the Yuzhno-Russkoye field (joint ventures of Severneftegazprom and Gazprom YuRGM Trading), as well as areas 1A, 4A, 5A of the Achimov deposits of the Urengoy oil and gas condensate field (JV Achimgaz and Achim Development). Wintershall Dea was also one of the investors in the Nord Stream 2 project (owns 15.5%), along with British Shell, Austrian OMV, French Engie, German Uniper, who financed half of its cost (the project was estimated at $11 billion – Wintershall Dea invested €730 million).

The company announced its withdrawal from Russia on January 17, 2023, almost a year after the start of the special operation in Ukraine. Wintershall was repeatedly criticized in Germany for not withdrawing from Russian projects earlier, but back in July, Mario Mehren said that the company’s departure from Russia “would be a great gift” for Moscow.

The message Gazprom has emptied the accounts of joint ventures with Wintershall Dea appeared first on TEKNOBLOG.