Lukoil recalled that it did not supply products to Ukraine from its refinery in Bulgaria. 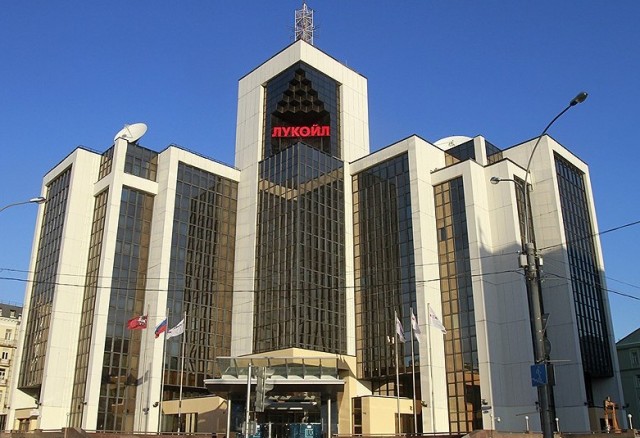 Lukoil, in connection with a new wave of speculative publications in the media, once again declares that it has no contracts and did not supply its products to Ukraine in 2022 from a plant in Burgas (Bulgaria) or through any other channels, ”says in a message from Lukoil.

The company said that “deliberately false, unsubstantiated and provocative information was thrown in by opponents of our country in European states to resolve their purely domestic political disputes.” LUKOIL believes that this may be due to the fact that elections are expected in a number of countries.

“The appearance of information about such fuel supplies to Ukraine and artificial replication in the public space of Russia is connected, in our opinion, with unscrupulous competition in the domestic energy market. Such incorrect behavior of individual market participants not only contradicts the principles of healthy competition, but also seriously interferes with the normal operation of the Russian fuel and energy complex and LUKOIL in an acute geopolitical situation, and encourages the initiators of anti-Russian provocations,” the company said.

“Obviously, all statements about supposedly made deliveries take place in the conditions of internal political struggle in foreign countries, in a number of which elections are expected. It is also known that the Lukoil brand is sometimes mentioned abroad as part of an anti-Russian campaign,” the company said in a statement.

They said that she reserves the right to go to court to protect her business reputation.

Earlier, on January 18, the German edition of Welt, citing ex-Minister of Finance of Bulgaria Asen Vasilev, wrote that Bulgaria secretly provided Ukraine with diesel fuel. Diesel, as it was written, is produced at the Burgas petrochemical plant, which was owned and operated at that time by Lukoil.

The company then reported that it does not have and did not have contracts for the supply of fuel to Ukraine with refineries in Bulgaria, the Bulgarian authorities did not apply for supplies to Ukraine, the products of the company’s refinery in Burgas are sold wholesale and retail on the domestic market only to Bulgarian buyers, ” Lukoil is engaged in a dialogue with the state authorities of Bulgaria only on issues related to business regulation, political topics were not discussed.

The message How Lukoil continues to fight off accusations of supplying products to Ukraine appeared first on TEKNOBLOG.