New mini-reactors can be built even next to houses

Earlier we said that small modular reactors with a capacity of up to 300 MW are a new step in the development of nuclear energy. They are much safer than classic nuclear power plants, and at the same time more environmentally friendly. Therefore, they are considered even as an alternative to renewable energy sources. According to some experts, the use of small reactors will help reduce greenhouse gas emissions. It cannot be said that they have already become widespread, but their popularity around the world is growing every year. But the situation can change especially strongly after the appearance of reactors of even lower power. Recently, the US Nuclear Regulatory Commission (NRC) certified a new design for an advanced modular reactor from NuScale Power, with a capacity of only 50 megawatts. It has already been called a step forward towards a future of clean and affordable energy.

NuScale Power’s six Modular Mini-Reactor projects have already been approved in the US, but these were large, conventional high-power light water reactors. The current project is focused on making mini-reactors even more accessible. Now even small companies and utilities can use them for their needs. That is, now companies will be able to provide themselves with electricity.

With improved design, NuScale VOYGR power plants are safer. The light-water reactor that underlies them, even in the event of an emergency or an accident, does not harm the environment. Therefore, power plants can be deployed in residential areas of settlements. 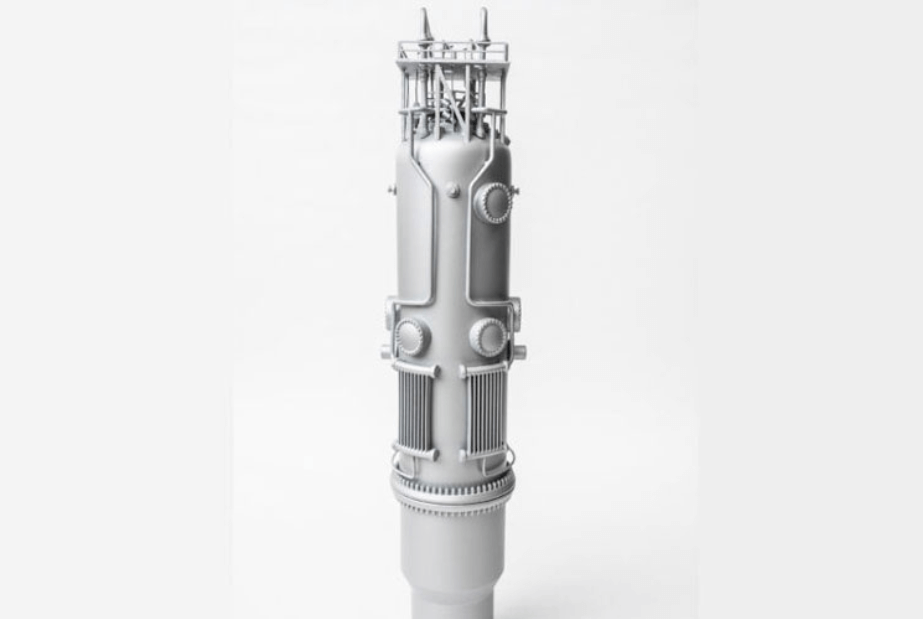 Recall that the modular mini-reactor is an almost ready-made solution that is assembled at the construction site from separate modules. Thanks to this, the time for building a power plant is significantly reduced. Their principle of operation is not at all the same as that of large nuclear power plants, since the energy released as a result of the splitting of the atomic nucleus is converted into thermal energy (heats water), and only after that it is converted into electrical energy.

Mini-reactors can – an alternative to renewable energy?

The cost of building even such a small 50 megawatt reactor is significantly higher than installing windmills or solar panels. Therefore, skeptics express doubts about the competitiveness of this solution. However, Diane Hughes, vice president of NuScale, is confident that reactors will be a serious competitor to renewable energy sources.

The NuScale VOYGR power plant is a more stable source of energy, as it does not depend on either the Sun or the wind. In addition, it is not demanding on maintenance. Nuclear fuel is loaded into it much less frequently than in conventional nuclear power plants and is completely consumed, that is, without waste. In addition, NuScale VOYGR is more practical than alternative energy sources. For example, a public utility or an enterprise will not be able to install windmills or the required number of solar panels within the city. 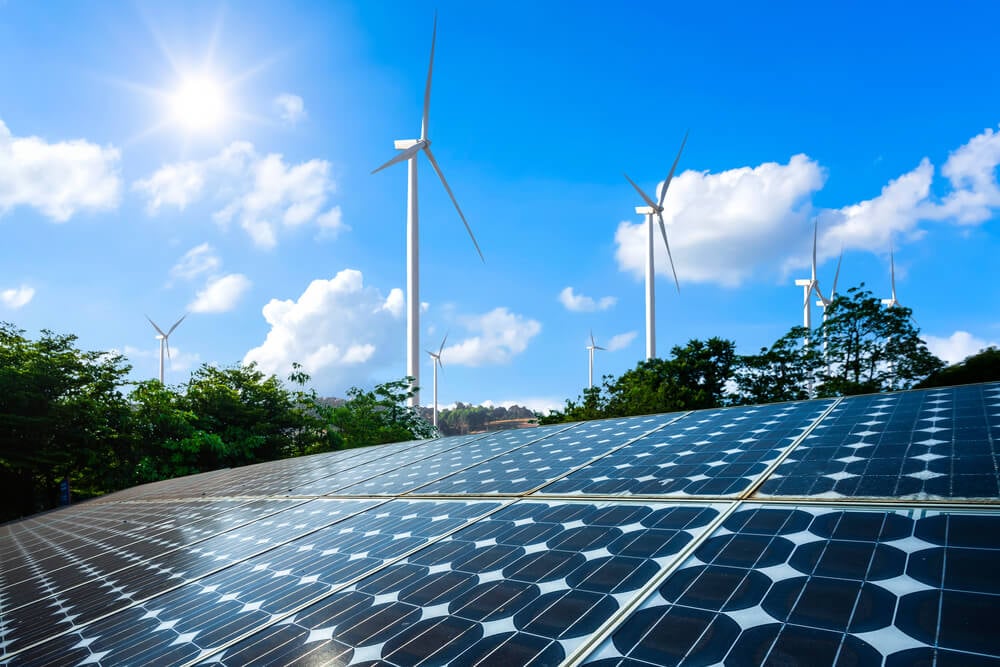 Small modular mini-reactors are an alternative to renewable energy

The mini-reactor, on the other hand, does not require much space and, as mentioned above, can be installed within the city, even among houses. In addition, according to Dian Hughes, the cost of energy projects such as solar and wind farms has recently increased for a number of reasons, which makes mini-reactors even more competitive.

The US Department of Energy is also positive about this project. According to the government, it represents a new environmentally friendly source of energy that can supply the country with energy. According to the statement, this is the best innovation that is just starting to “gain momentum”. 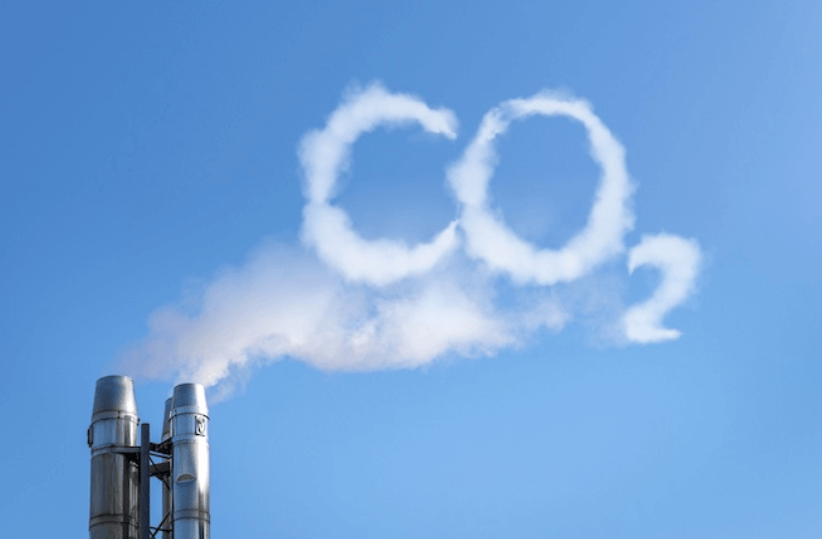 According to The Associated Press, NuScale has already signed 19 agreements in the US and abroad to deploy its small reactor technology. For example, the first phase of engineering and design work for the construction of the NuScale mini-reactor in Romania is now starting.

According to the company itself, small modular reactors are no longer an abstract concept. They are already real and fully ready for deployment. Moreover, in the near future, the range of low-capacity power plants will be expanded even more. NuScale has now submitted another application to the NRC for approval of a larger 77 megawatt reactor.

Finally, we recall that scientists have managed to achieve some success in the field of thermonuclear fusion. True, the implementation of the technology is still very far away, but if it is still possible to master it, this will be a colossal breakthrough in the field of energy, as we talked about earlier.