On December 8, 2022, Domodedovo Airport served the first flight in the new segment of the passenger terminal 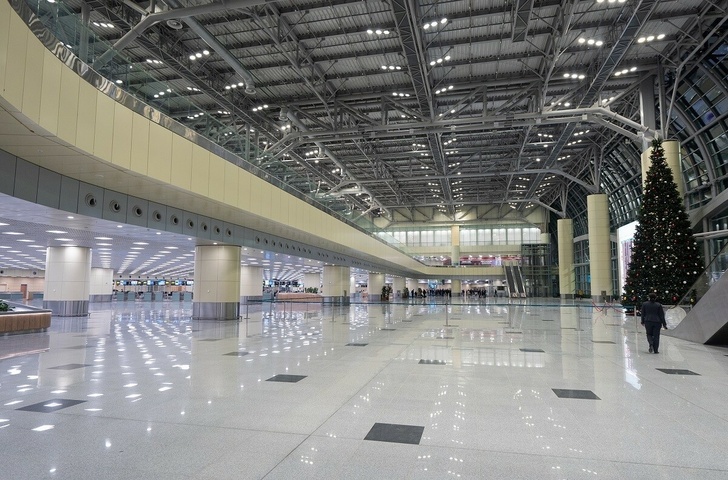 Moscow Domodedovo Airport launched a new segment of the passenger terminal – T2 – in test mode and served the first flight.

A DMEMED medical clinic is already operating on the territory of the new segment, designed to take care of the health of travelers, and the largest mother and child room among UIA airports will be opened.