More than 130 secret through passages have recently been revealed by experts studying the Great Wall of China. They are sure that there are more such “doors”. But they were found only now, although the existence of openings has long been known from various sources. 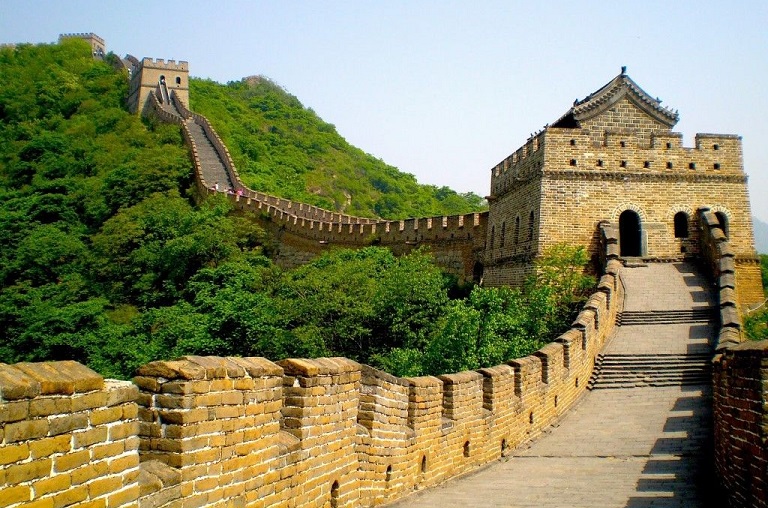 According to the resource English.news.cn, the Chinese began to explore this grandiose object only in the mid-80s of the last century. Something has already been destroyed, other fragments are seriously damaged, but the still preserved sections of the wall are amazing.

There is now a group working in the country that is studying the Great Wall in detail. They were also interested in the question of the existence of openings in this monumental defensive structure. Modern high-resolution aerial cameras helped to make preliminary sketches, but even with their help, finding secret passages is not easy.

The ancient builders worked hard. Somewhere openings were made only from the inside, and outside, in the wall facing the potential enemy, there was a thin layer of masonry.

If necessary, the Chinese from the inside crushed this “eggshell”, and appeared on enemy territory unexpectedly, as if from under the ground. Some openings were so large that they allowed two riders on horseback to pass at the same time.

But the solid stone “doors” were also disguised so that it was almost impossible to find them from the outside. They were used not only for military purposes. But also in order to use water sources during a period of drought, for trade, travel, cultural exchange with neighboring territories in peaceful periods.