The core of the Earth began to rotate in the opposite direction and the days became shorter: true or not? 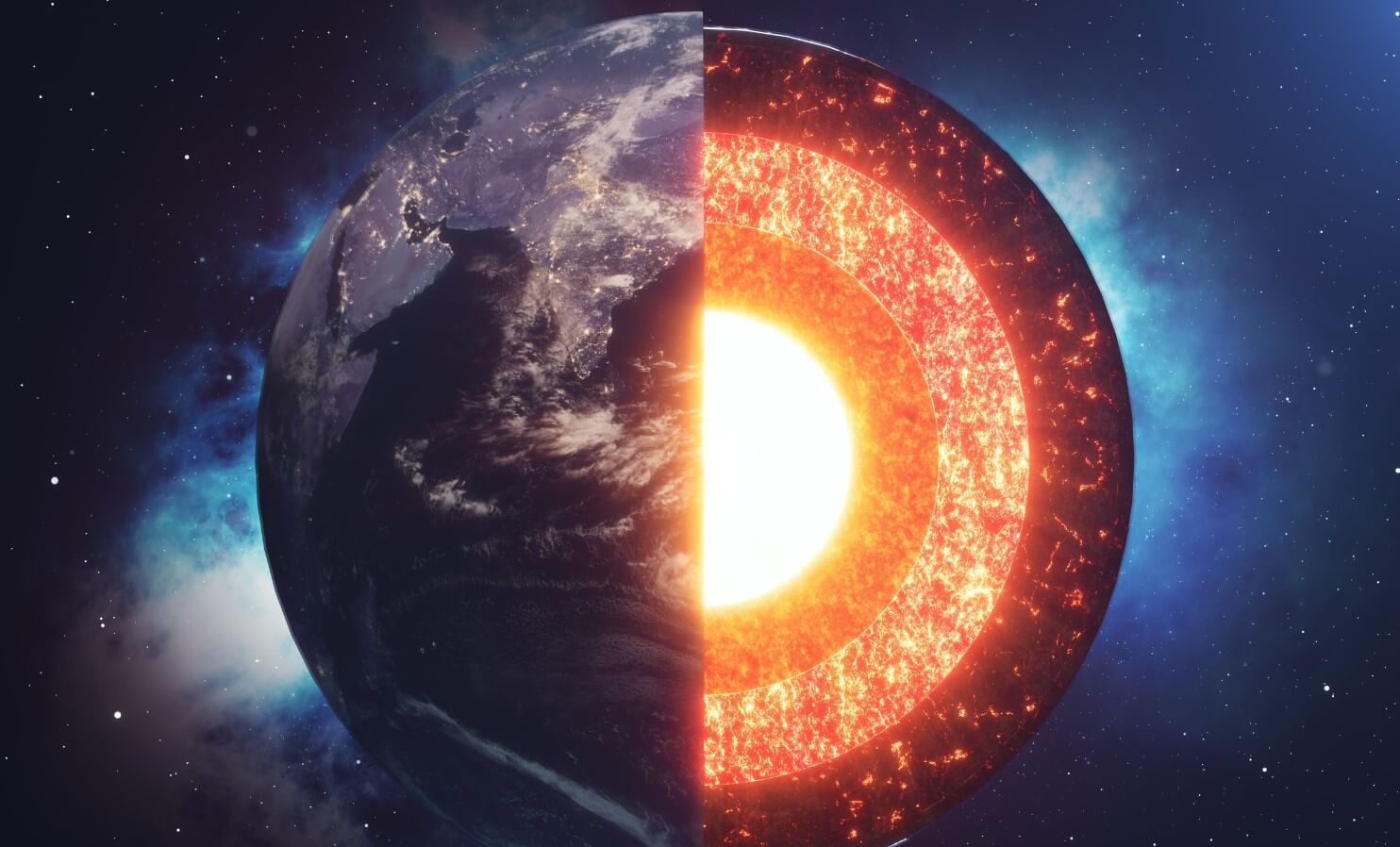 Despite the fact that the core of the Earth is located at great depths, scientists know a lot of interesting things about its properties.

At a depth of 2900 kilometers below us is the core of the Earth – a hot ball, which is formed from iron and nickel. It consists of two parts: a solid core and an outer liquid shell. Scientists became aware of the existence of the nucleus in 1897, thanks to the work of the physicist Emil Wiechert. However, researchers have not yet seen this part of our planet live and know about its properties only through observations of seismic activity during earthquakes and nuclear tests. In the second half of the 20th century, it was found that the solid core rotates, and does so regardless of the direction of rotation of the Earth itself. Recently, Chinese scientists studied seismic data and hypothesized that in 2009 the core of the planet stopped and began to rotate in the opposite direction. This can explain a lot of what is happening on the surface.

Rotation of the Earth’s inner core

The authors of the scientific work are Chinese scientists Xiaodong Song and Yi Yang. As part of the study, they studied the trajectories of seismic waves from earthquakes that occurred from 1960 to the present. Changes in the wave trajectories seemed extremely interesting to scientists – looking at them, we can assume that in the period from 2009 to 2020, the rotation of the Earth’s inner core stopped and, it is possible, went in the opposite direction. According to the authors of the scientific work, this can explain the fact that the magnetic field of the planet is changing, as well as the duration of the day. 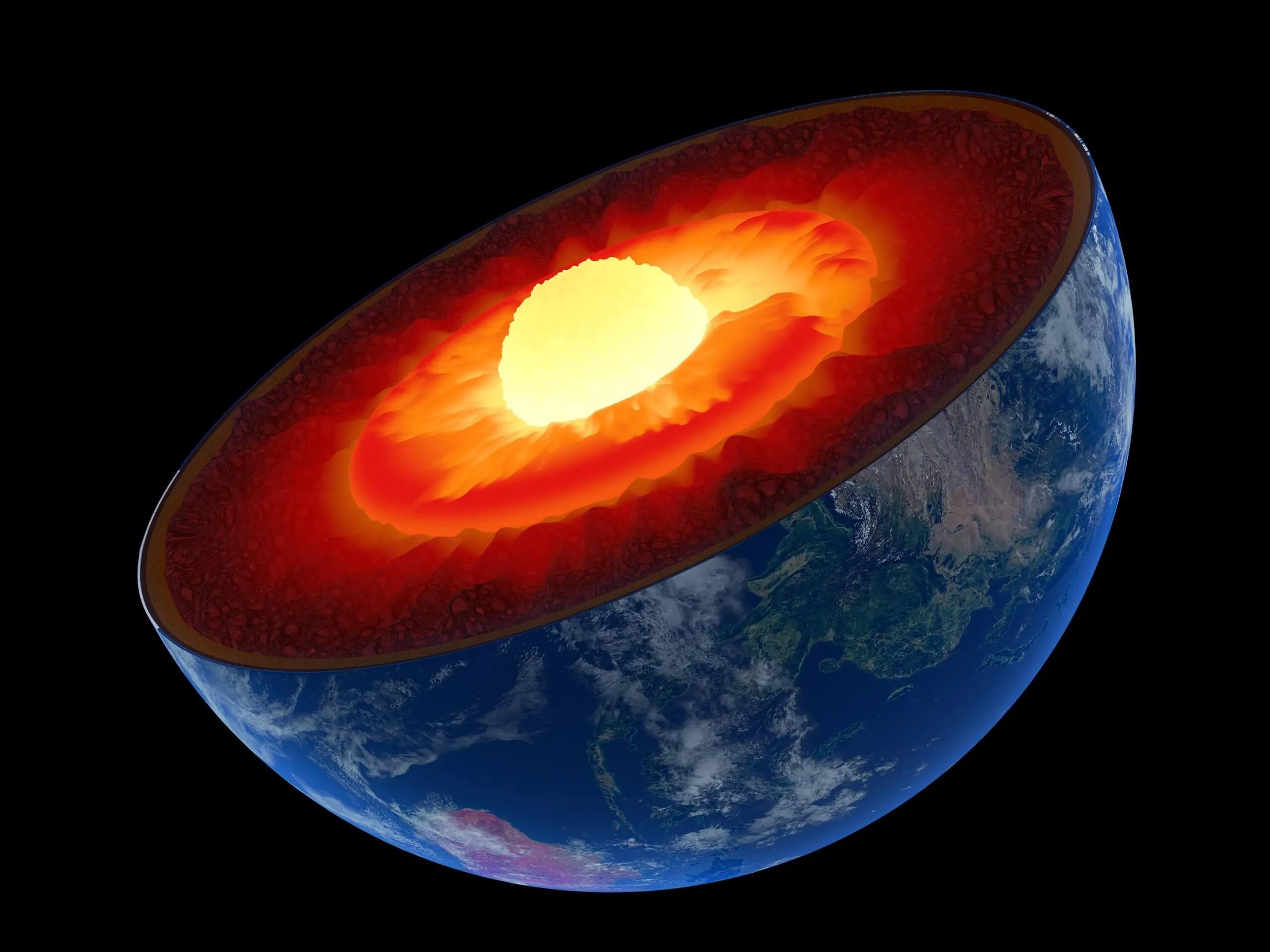 The fact that the Earth’s inner core can rotate at different speeds was first discovered by scientists in the 1990s. Evidence of this was found during the study of seismic waves that once passed through the inner core during earthquakes and nuclear explosions – in the 1960s, some countries tested nuclear bombs. Scientists noticed that there were noticeable time shifts in the received data. One version said that the distortions are due to anomalies in the boundaries of the solid and liquid core. Supporters of the second version were inclined to believe that the changes are due to the rotation of the inner core.

Why did the Earth’s core change direction?

At the moment, scientists believe that the inner core of the Earth rotates due to the influence of magnetic and gravitational forces. These forces can affect the inner part of the planet in different ways, because of which it can slow down, accelerate and change direction – at transitional moments, the core stops altogether for a while.

The authors of a new study suggest that the Earth’s inner core moves from side to side like a seesaw. The core makes one oscillation cycle in seven decades, that is, it changes its direction every 35 years. If the scientists’ assumption is correct, the last time the Earth’s core changed its direction was in the 1970s. At the present time, the inner part of the planet just had to stop and start rotating in the opposite direction. 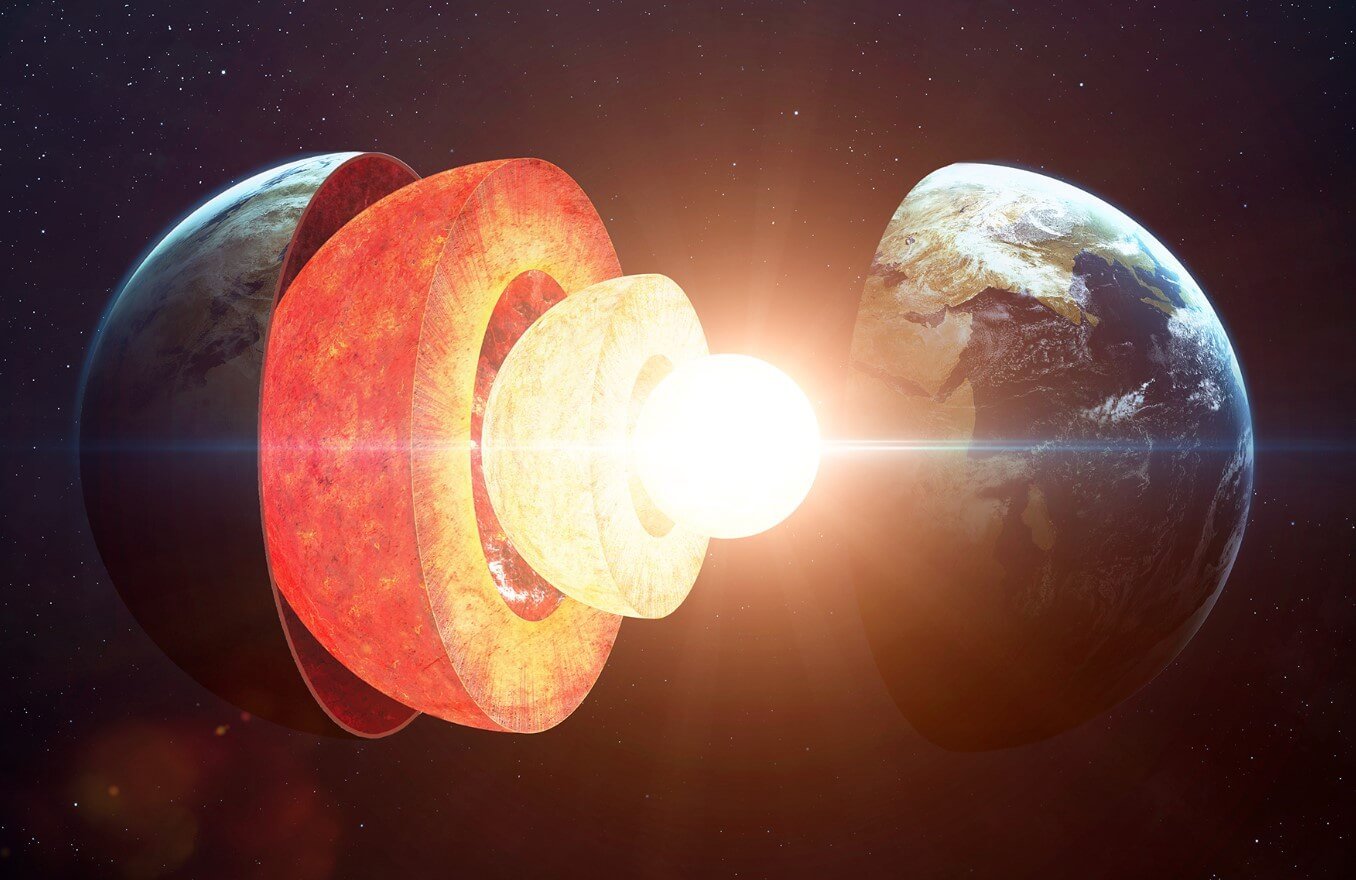 Scientists believe that the Earth’s core changes direction every 35 years.

All this sounds interesting and convincing, but some scientists try to treat the results of the study with a grain of salt. For example, the American seismologist John Vidale noted that the study was carried out by excellent scientists, but his own observations showed completely different results. In 2022, he shared the results of a scientific work in which he studied the movement of seismic waves formed after two nuclear bomb tests in the late 60s of the last century. His calculations showed that the Earth’s inner core should oscillate much faster and change direction every 6 years.

At one time, Australian geophysicist Hrvoje Tkalcic suggested that the Earth’s core made significant movements only between 2001 and 2013 and has remained motionless since then. In his opinion, the full cycle of the movement of the inner core takes 20-30 years, and not 70, as they say in the new scientific work. 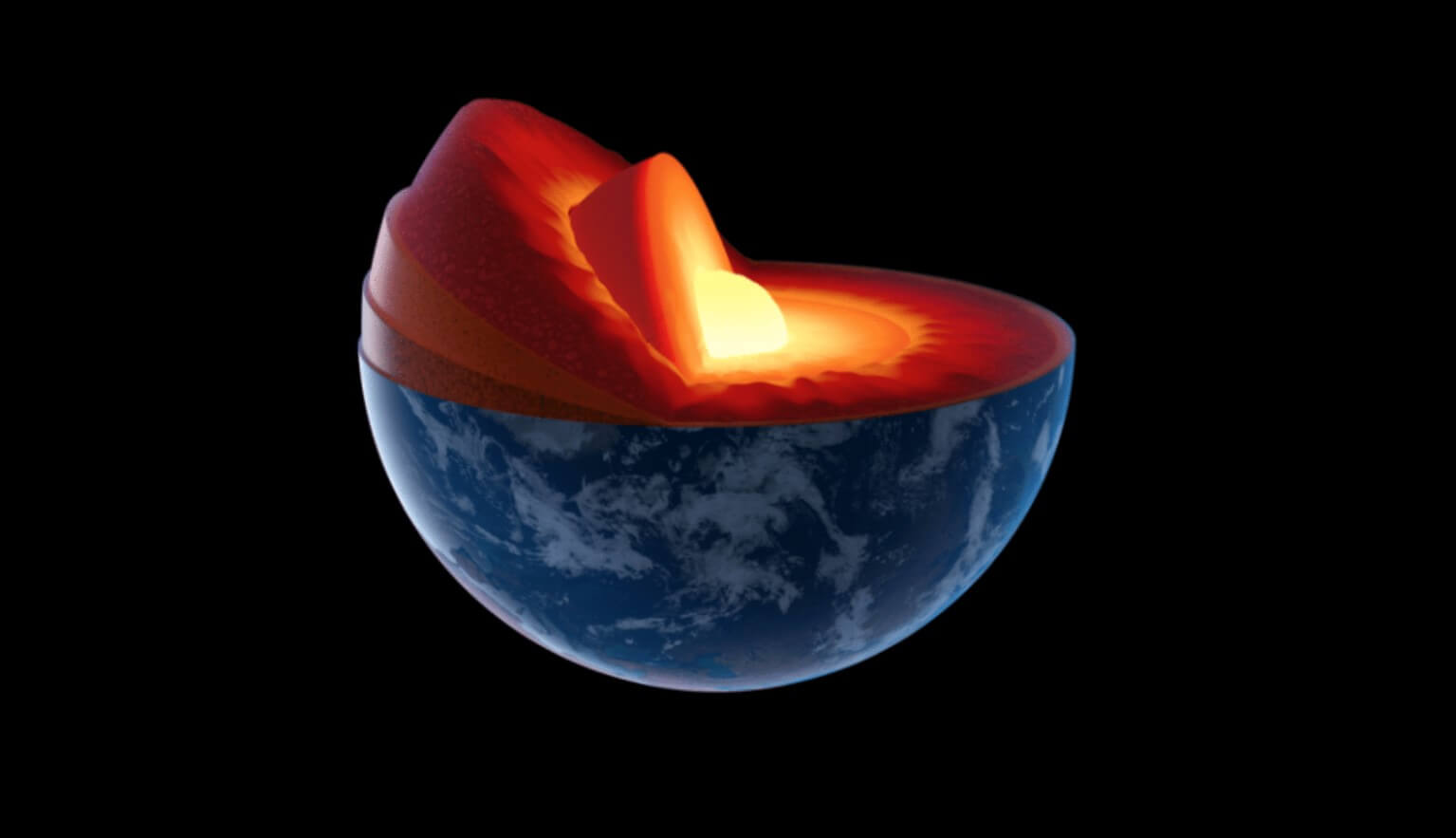 As a result, it turns out that scientists still cannot come to a single conclusion about how the core of the Earth moves. At the moment, they are studying this phenomenon in much the same way as doctors study the human body with an x-ray – it is very difficult to obtain accurate data without an autopsy. It turns out that the idea of ​​scientists about the internal structure of the Earth and the processes occurring there are very blurred. But, thanks to constant work, scientists learn more and more details.

Most likely, the speed and direction of rotation of the core affects the speed of rotation of the entire Earth. If so, then the change in the length of some days, like June 29, 2022, can be explained precisely by this phenomenon. Such changes definitely do not affect people, because we are talking about fractions of a second. However, even such tiny changes can affect the operation of the equipment.