The Russian decided to stock up on vapes without waiting for their ban. But for some reason he didn’t pay. 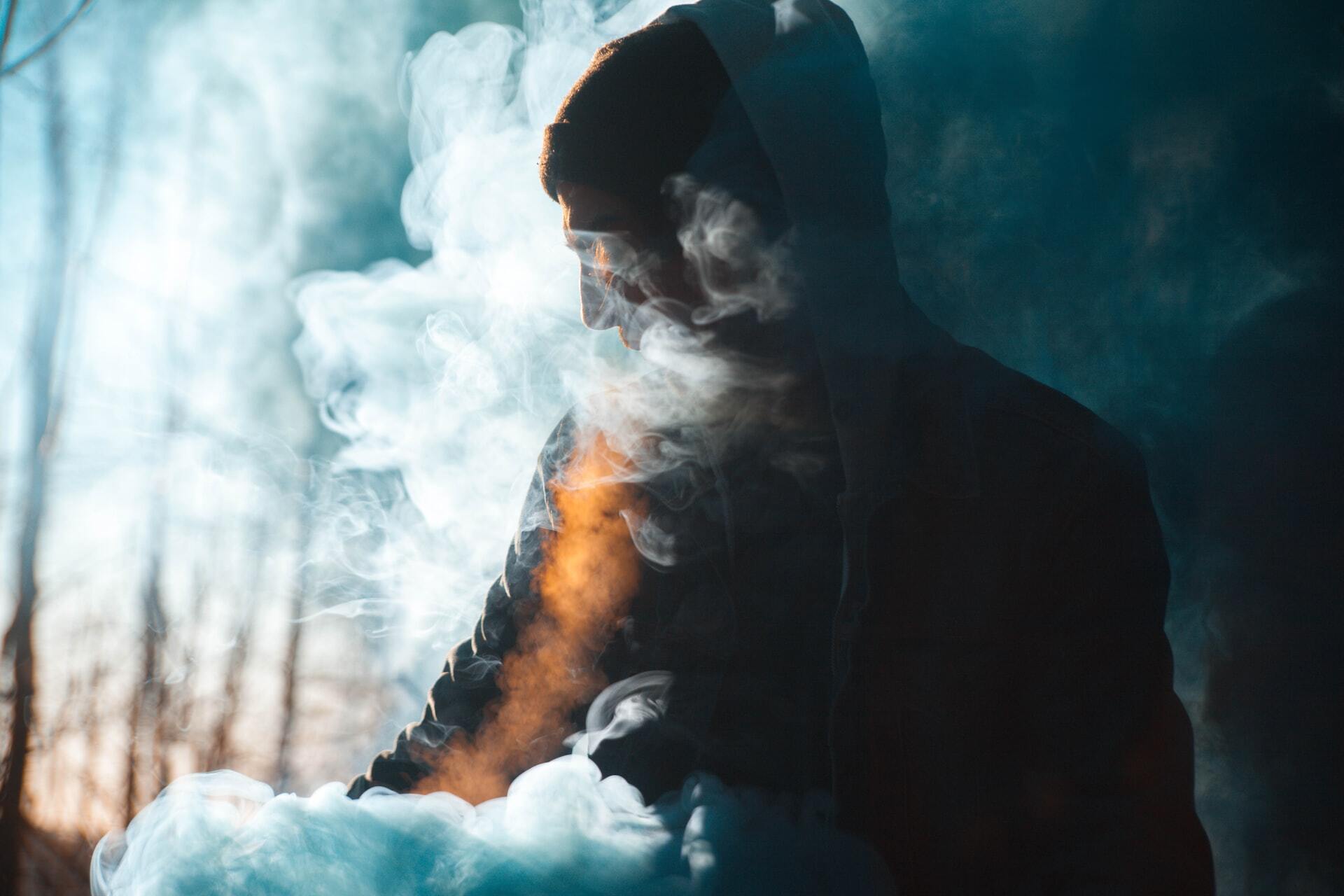 Everyone perceives the prospect of a ban on vaping in Russia differently. Someone is quietly sad on the sidelines, and someone is acting. Our hero named Anatoly is from the second. The guy works or has already worked in a tobacco shop on Ryazansky Prospekt in the capital. There he decided to stock up on vapes and cleaned out his own store. However, I forgot about such an innovation as CCTV cameras. They gave him away. Now the thief will have to switch to Golden Java.

According to media reports, Shchukin came to the store early to fill bags with vapes, liquids for them and cigarettes before the shift. Interestingly, then he wanted to return to work as if nothing had happened or hide with profit forever … In any case, the plans failed, as the cameras recorded that Tolik collected goods for 298,000 rubles, and also took 12,000 rubles from the cash register .

By the way, at the end of his enterprise, the kidnapper saw a video surveillance camera and, it seems, was very surprised. Why he didn’t notice the cameras earlier while working is still a mystery. Now the law enforcers will look into the matter. Maybe soon Anatoly will not be vaping strawberry slurry, but making cigarettes.

On January 25, the Federation Council approved amendments to the Tax Code, according to which, from March 1, excise taxes on cigarettes will increase by 2%, on liquid and tobacco for vapes – by 11%. At the same time, the excise tax on electronic nicotine delivery systems and devices for heating tobacco will be canceled.

Earlier in Russia, they wanted to ban the sale of vapes altogether. The initiative was taken by Chairman of the State Duma Vyacheslav Volodin. He even instructed relevant committees to work on this issue. Conceptually, the idea was supported by Rospotrebnadzor.