The Russians revealed ways to achieve orgasm. I’ll have to calm down 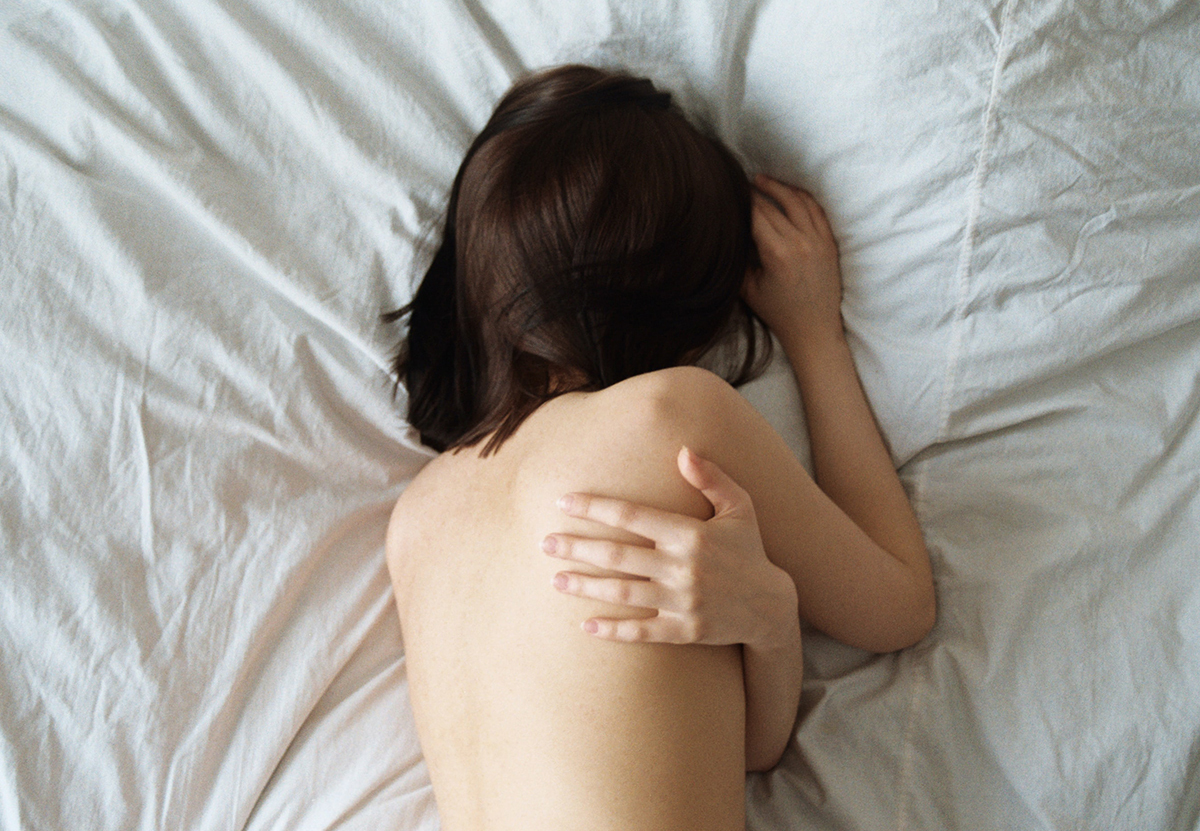 Every woman asks the age-old question “How to achieve an orgasm?”. Someone manages to get it easily, while someone lives for years without this pleasure. Psychologist-sexologist, coach of the Secrets sex education center Rinalia Safina told Lente.ru that women are prevented from having an orgasm. The specialist also shared some tricks that will allow you to still get ecstasy in bed.

According to the expert, there are three types of anorgasmia. The worst of them is absolute. With her, the culmination does not occur either during sexual intercourse, or during stimulation of erogenous zones, or during other sexual activities.

The last variety is relative anorgasmia, with which the climax occurs only in certain postures, with special stimulation of the erogenous zones, and under a number of certain circumstances.

What prevents you from getting an orgasm? Strong nervous tension, psychological trauma and stress, as well as the inability to relax and switch to sensations, weak intimate muscles and hormonal disorders.

A sexologist advises to get an orgasm to focus on the present moment and forget about current problems for a while. For this will help meditation, breathing, yoga. And, of course, quality foreplaywhich always plays the most important role, added Safina.