An artificial intelligence (AI) lawyer is about to go down in history as the first AI to defend a client in court. 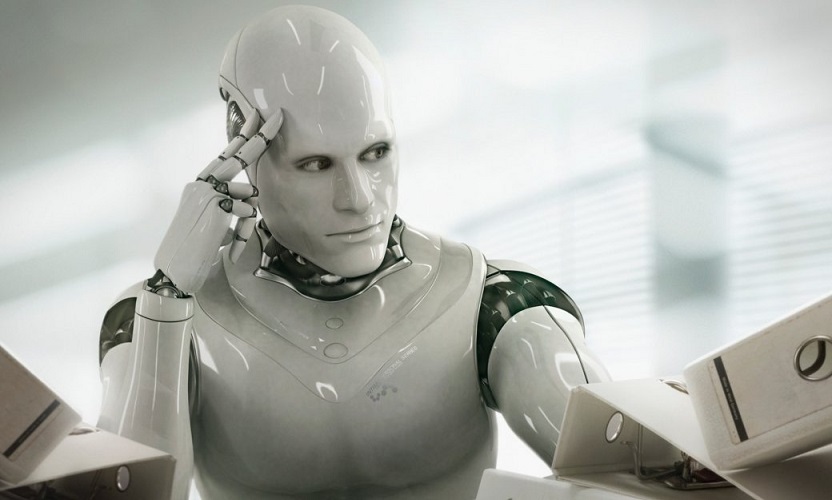 The world’s first “robot lawyer”, the bot will prompt the defendant during the hearing how best to argue his case against a speeding ticket.

Created by startup DoNotPay, a chatbot will connect to a mobile phone and deliver hints via headphones to a respondent who has agreed to only say what the AI ​​tells them. The landmark case is intended as a test for DoNotPay services, and they will pay any fines incurred if the AI ​​fails to win the case for the defendant.

While this may seem like the future of court hearings, there’s a catch – mobile phones and headphones are generally banned in courtrooms. However, according to the firm’s founder, Joshua Browder, the hearing will take place in a location that treats the headphones as “hearing aids,” allowing for the use of AI.

“It’s technically within the rules, but I don’t think it’s in the spirit of the rules,” Browder tells New Scientist.

DoNotPay was launched in 2015 as a chatbot designed to help consumers avoid paying fines and late payments, and has since moved to artificial intelligence following a technological breakthrough.

It was previously used to help a client get rid of a $16 banking fee using solely an AI chatbot, according to New Scientist, but the company now says it has helped with 3 million cases in the UK and US. This will be the first time that artificial intelligence will become a lawyer in the courtroom.

In October 2022, AI made history by being the first to testify in the House of Lords. Speaking about the impact of AI on art, Ai-Da gave their views on how copyright laws and creative licenses should be considered in relation to the emergence of AI in many different art competitions.

It seems that in one short period, AI has quickly made its way into the law in various roles, and this, by all appearances, will only be the beginning.