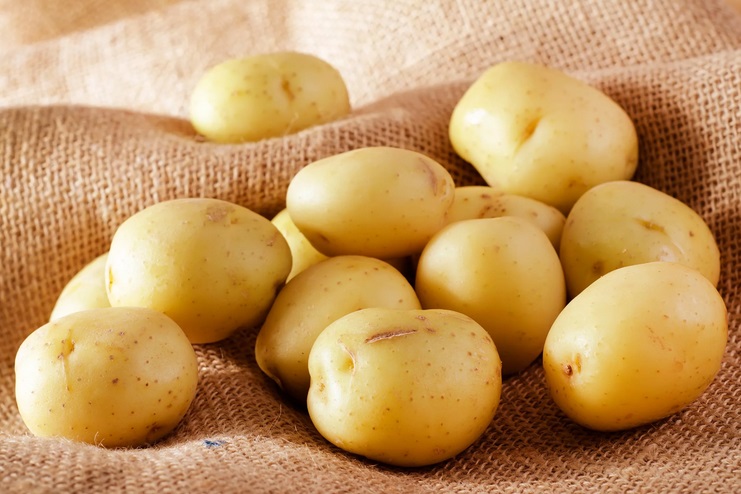 Potatoes, eggplants, tomatoes, and other nightshades can prevent cancer cells from multiplying due to their glycoalkaloids content. These conclusions were reached by Polish scientists during the study.

According to Frontiers, researchers led by Magdalena Winkel from Adam Mickiewicz University studied molecular processes and found that five glycoalkaloids have antitumor potential – solanine, chaconine, solasonine, solamargin and tomatine. The most effective of them was solanine, which is found in the fruits, tops and peel of potatoes. According to scientists, it blocks the reproduction of leukemia cells, stops the transformation of certain chemicals into carcinogens in the body, and inhibits the metastasis of existing tumors.

It is known that solanine is used for the production of steroid drugs, but it has not been previously used to fight cancer. At the same time, the researchers noted that before the appearance of a cure for cancer, made from potatoes and tomatoes, is still far away.