Do you want your smartphone not to burn out? We tell you how to protect the gadget from ignition 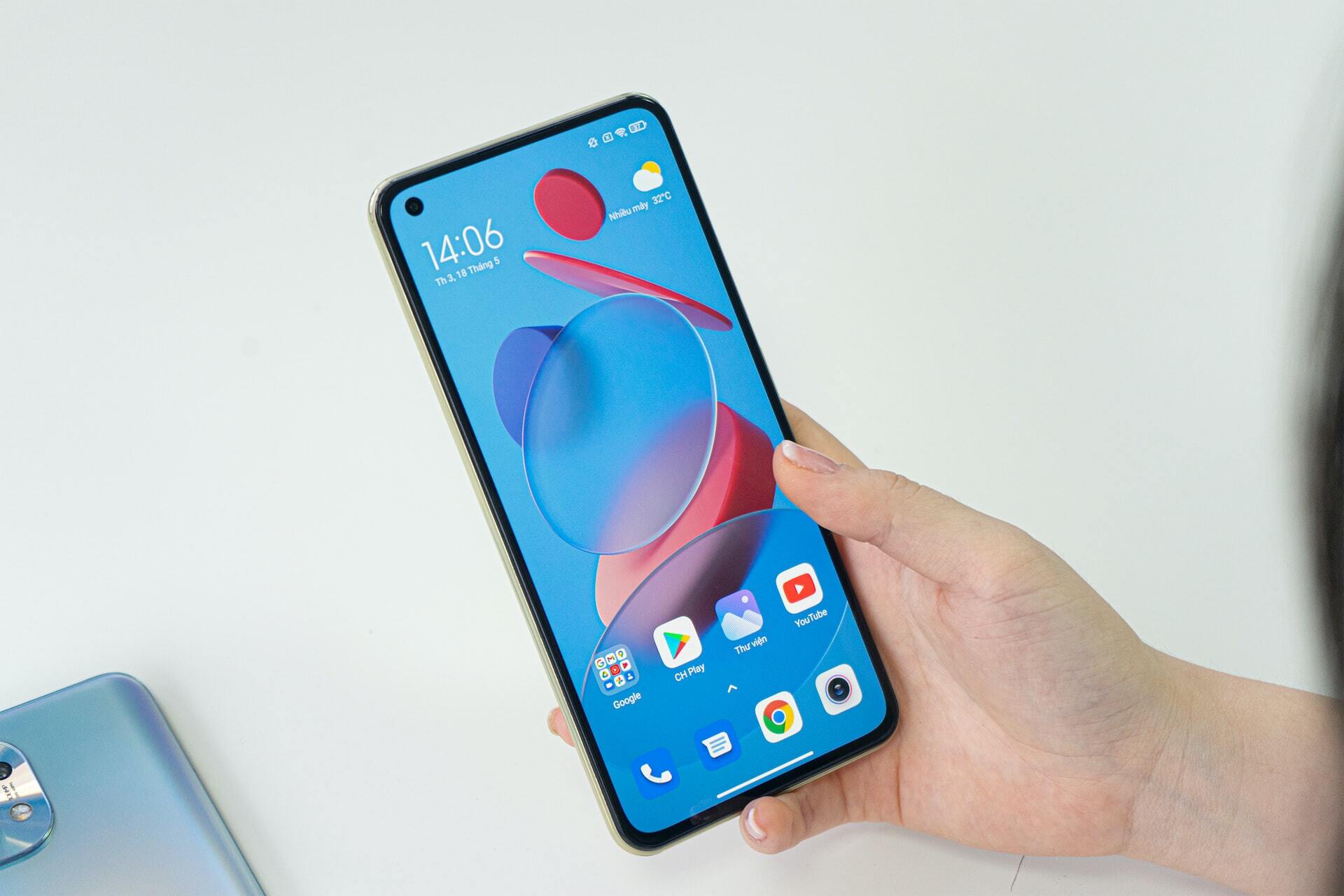 Stories periodically appear in the media about how the smartphone caught fire right in the hands of the owner. Why does this happen and how to prevent such an incident in your life? These questions were answered by Kirill Sitnov, a hardware expert and lecturer at the Moscow School of Programmers (MSP). According to him, most often this happens with smartphones with a worn out, low-quality or burnt battery.

Sometimes in non-original batteries they make the capacity larger while maintaining standard sizes that match the original. Because of this, the battery can simply burst during the next charge, and then there is a possibility of ignition altogether, Sitnov warned.

Another cause of battery fire can be deformation of the gadget and its battery.

“Batteries are "layered sandwiches" from cathodic and anode chemicals. Compression and twisting can damage their structure, and if a crack appears that allows them to cooperate with oxygen, this will inevitably lead to ignition, ”the expert explained to Gazeta.ru.

Sitnov also urged Russians not to go to unverified service centers, because they can damage the controller, which is responsible for the correct and careful operation of the battery. If this happens, then during charging, the battery may break or explode (you don’t even know which is worse).

On December 27, The Secret told about another case of a child’s smartphone explosion. Then a 12-year-old schoolgirl from Moscow suffered. She unsuccessfully “leaned” on the railing with a Xiaomi phone in her pocket and put pressure on the battery. The battery smoked and exploded. The girl suffered burns and had to be taken to the hospital. Earlier, something similar happened to a schoolgirl from Perm – the phone exploded right in her hands.