The true scale of climate change is worse than previously thought 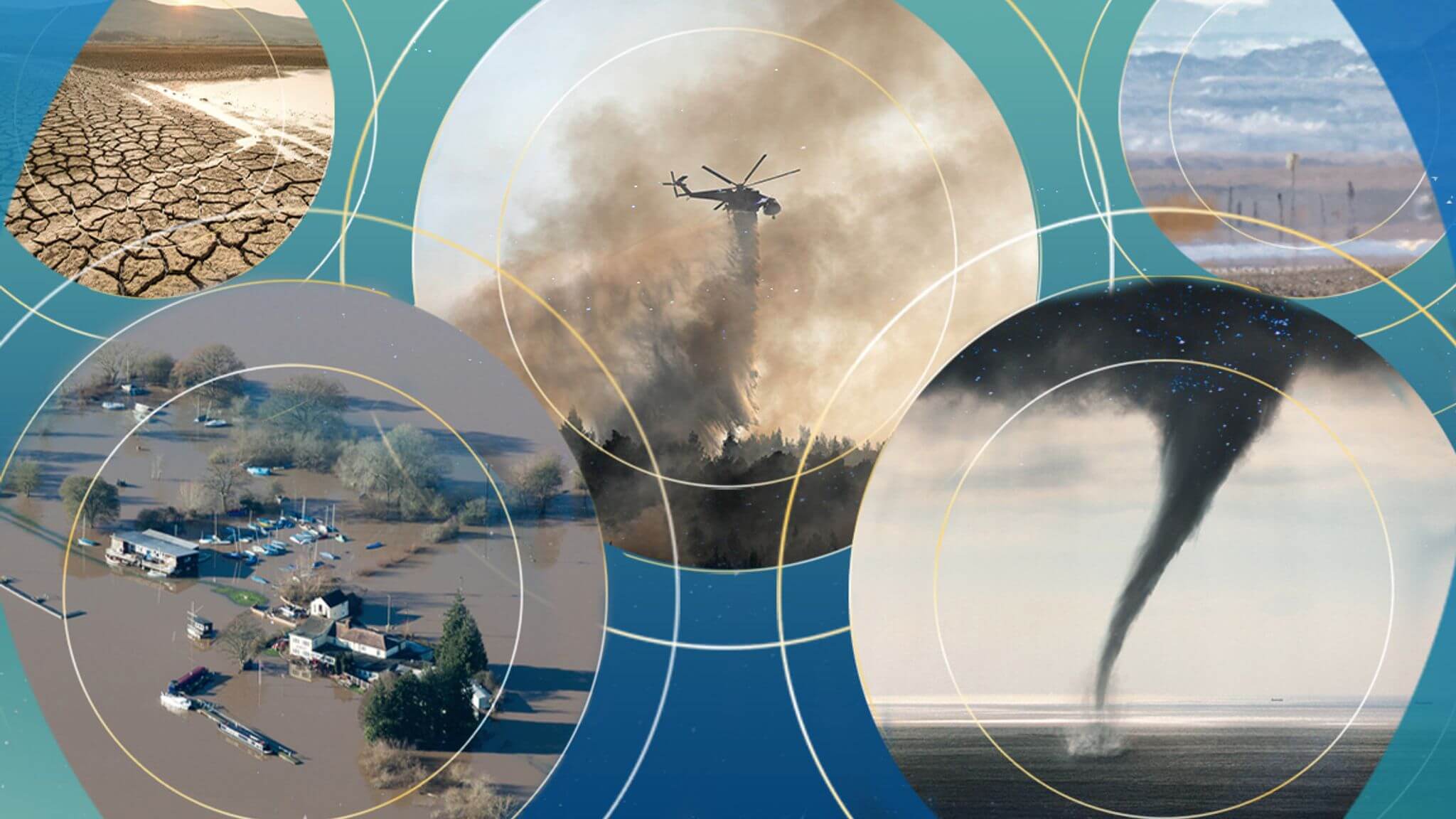 Despite the fact that the climate on our planet has always changed, human activities have drastically affected ecosystems and wildlife.

Officially, the current geological epoch is called the Holocene (and counted from the end of the last global glaciation), but many scientists informally point to the beginning of the Anthropocene, a period of high levels of human activity, the impact of which affects wildlife and ecosystems. In short, it is unlikely that I will surprise readers by once again repeating the mantra about the climate crisis, the consequences of which many have already felt. Alas, the increase in the average temperature on Earth, along with environmental pollution and the disappearance of wildlife today is an indisputable scientific fact. It got to the point that in 2019, 11 thousand scientists from different countries turned to the general public with a warning about the upcoming consequences of climate change. But even the most daring predictions turned out to be inaccurate – as the results of a recently published study showed, the true scale of climate change is much worse than it was thought just a year ago.

At the end of 2022, the UN announced the birth of the 8 billionth inhabitant of the planet. And if that number doesn’t seem big enough to you, compare it to 5 billion in 1999 and 3.5 billion in 1970. It just so happened that every year there are more and more people on Earth, and according to demographers’ forecasts, by 2050, about 9.5 billion people will live on the planet. By the end of the century, despite the continued decline in the birth rate, the world’s population will increase to 11 billion.

It is not difficult to understand how the growing population of the planet affects the state of the environment – when the distribution of one biological species increases, it threatens biodiversity. Thus, the increase in the rabbit population in Australia, for example, has led to the destruction of ecosystems, the destruction of vegetation cover and the depletion of soils and resources. 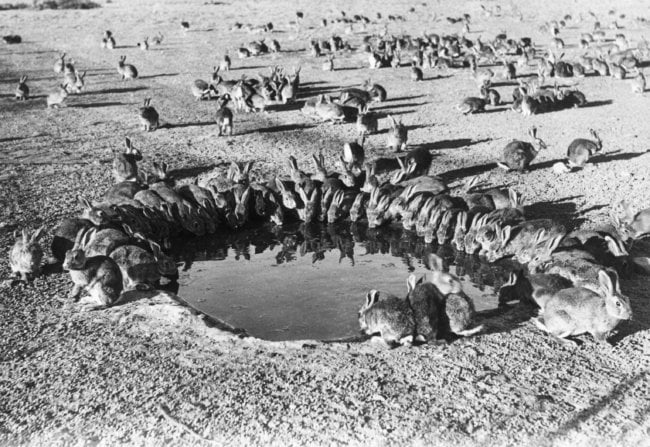 At the beginning of the 20th century, British rabbits caused a disaster in Australia.

Just imagine – In 1920 there were more rabbits in Australia than there are people on Earth today. Is it any wonder that human activity is the main cause of climate change?

Human influence on the climate system is evident due to the increase in the concentration of greenhouse gases in the atmosphere, observed warming and understanding of the climate system, researchers of the International Panel on Climate Change (IPCC) note in previously published reports.

It is important to understand that climate change is a long-term process. As the concentration of carbon dioxide in the earth’s atmosphere increases, droughts will become more prolonged, glacier melt will accelerate, and forest fires will take on unimaginable proportions. One could even say that extreme weather is a kind of “calling card” of climate change, which has already caused serious damage to human lives and well-being. 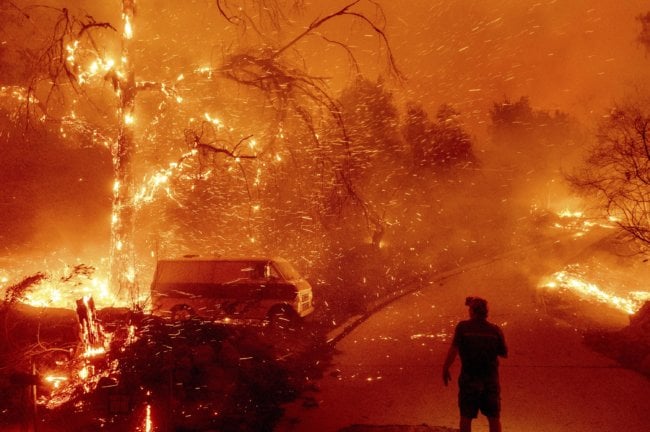 Moreover, climate change is so vast that its effects can be seen from space using satellite observations. In their latest report, the IPCC experts confirm the catastrophic situation in which we find ourselves: weather conditions are becoming increasingly severe, the seas are unmanageable, and disasters are unpredictable.

According to previously published studies, climate change (if we do nothing, of course) will lead to catastrophic consequences as early as 2050. As the World Bank experts previously calculated, at least 216 million people will be forced to leave their homes by 2050 due to floods, hurricanes, fires and droughts. 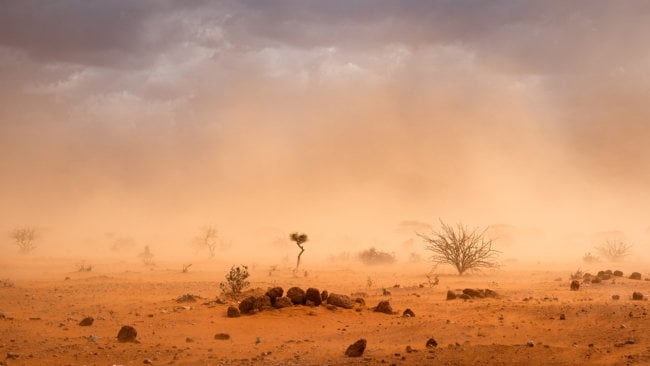 The IPCC Sixth Assessment Report examined the science behind climate change, which includes climate change vulnerabilities and mitigation. Experts point out that the weather around the world is getting more extreme and in the future will affect almost every corner of the world.

Every year the heat waves become more extreme. Studies show that they are likely to become the new normal in the not so distant future, around 2060, says Stephanie Herring, NOAA co-author of the report.

Note that the relationship between climate change and the extreme heat of recent years is particularly well understood and documented, in part because temperature increases are relatively easy to measure and predict. Other weather events, however, are more complex – the impact of climate change on hurricanes, for example, occurs in many ways, from changes in air and water temperatures to potential effects on wind and ocean currents. 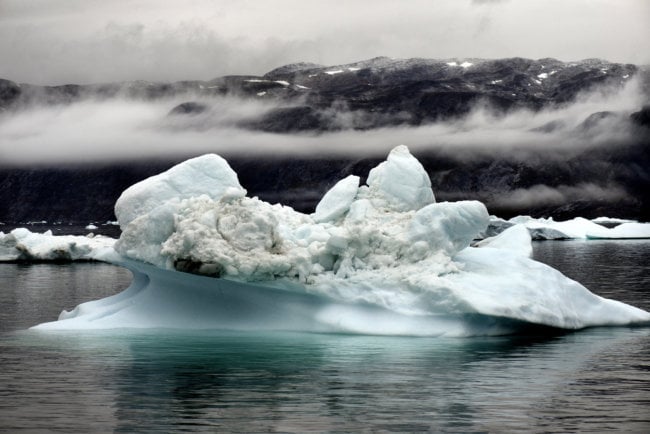 Due to rising temperatures, the planet is rapidly losing ice cover

The situation also applies to tropical forests and wetlands, which will not be able to cope with extreme climatic conditions. It is very likely that the scale and condition of these ecosystems will decline, which will make them look like deserts and savannahs. Climate change is also can lead to the extinction of many species of animals, plants and insects.

The real scale of climate change

Based on all of the above, it may seem that the situation is already worse than ever. However, the results of a new study published in the journal Nature Reviews Earth and Environment show that we were mistaken because they did not take into account something very important – the dust that rises from desert storms.

This dust has helped cool the planet over the past decades, but its presence in the atmosphere appears to have masked the true extent of climate change, the authors write. As the analysis showed, since the mid-1800s, the amount of atmospheric dust has increased by about 55%. This means that the dust could mask up to 8% of the warming due to carbon dioxide emissions, essentially masking the true amount of thermal energy in the atmosphere. 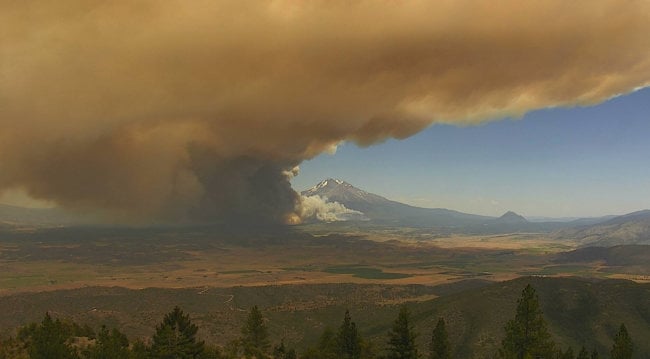 It turned out that climate models did not take into account the amount of dust in the Earth’s atmosphere.

Since modern climate models do not take into account the influence of atmospheric dust, our understanding of the true extent of global warming may be wrong. The researchers note that it is extremely difficult to calculate the impact of dust on global climate models, and besides, it, to some extent, counteracts the greenhouse effect.

The problem is that the dust can simultaneously have a warming effect, darkening snow and ice (due to which snow and ice surfaces absorb more heat), the article says.

However, calculations have shown that dust contributes more to the cooling of the planet – these mineral particles can reflect sunlight from the Earth, scattering cirrus clouds high in the atmosphere. At the same time, dust entering the ocean stimulates the growth of phytoplankton – microscopic plants that absorb carbon dioxide and produce oxygen. 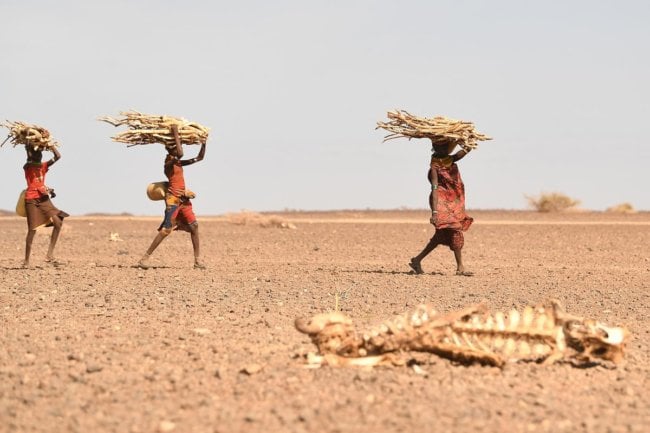 Higher wind speeds, drying up of the soil and changes in land use affect the amount of dust entering the atmosphere. However, more data and research is needed to clarify the situation. What we can say with certainty today is that if the amount of dust in the atmosphere decreases, then the impact of greenhouse gases will increase, accelerating warming.

If this happens, which cannot be ruled out, the world will face an even more extreme rise in temperatures. Moreover, we may have found out about this too late, the authors of the scientific work summarize.

So, what threatens humanity with the dominance of greenhouse gases in the atmosphere of the planet? In addition to the obvious extreme weather events, scientists highlight a number of unexpected effects of global warming, including the cultivation of coffee and grapes and the change in sex and size of some animals. So, the coastal dragon, also known as the bearded dragon or simply the bearded lizard, is likely to have only one sex.

The fact is that the sex of the embryos depends on the temperature – when it is 32 ° C or higher, the cubs of bearded dragons are most likely to be female. This is of concern to scientists, as the entire species could be endangered, and temperatures affect all crocodiles, most turtles, and many fish. 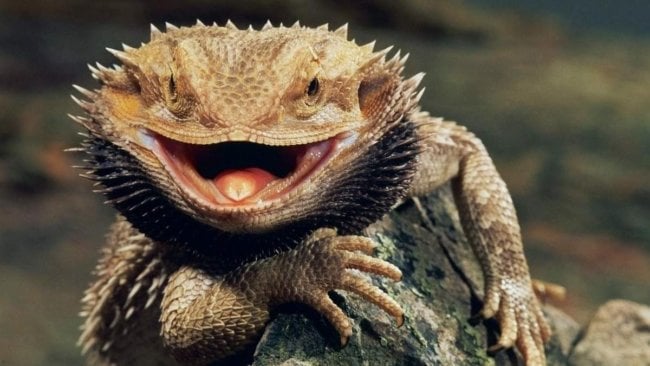 Some animals can change a lot due to rising temperatures, for example, a bearded dragon

In addition to sex changes in lizards and crocodiles, some warm-blooded animals may lose body weight, as the need to keep warm will become much less due to rising temperatures. For example, goats in the Italian Alps can shrink in size, thereby having a negative impact on the food chain.

Climate change will also affect wine lovers – grapes are extremely sensitive to temperature changes, and forest fires have already destroyed vineyards in several countries. But even if the grapes can withstand the heat, its taste changes and with it the quality of the wine. Global warming also affects the cultivation of coffee – by 2050 the number of suitable areas may be reduced by 50%. However, this is only a small part of the expected shocks.

The worst is ahead or “90 seconds to midnight”

Beginning in 1947, the authors of the Chicago…