This is a party! Russian schoolgirl kicked her classmate in the face because of a vape 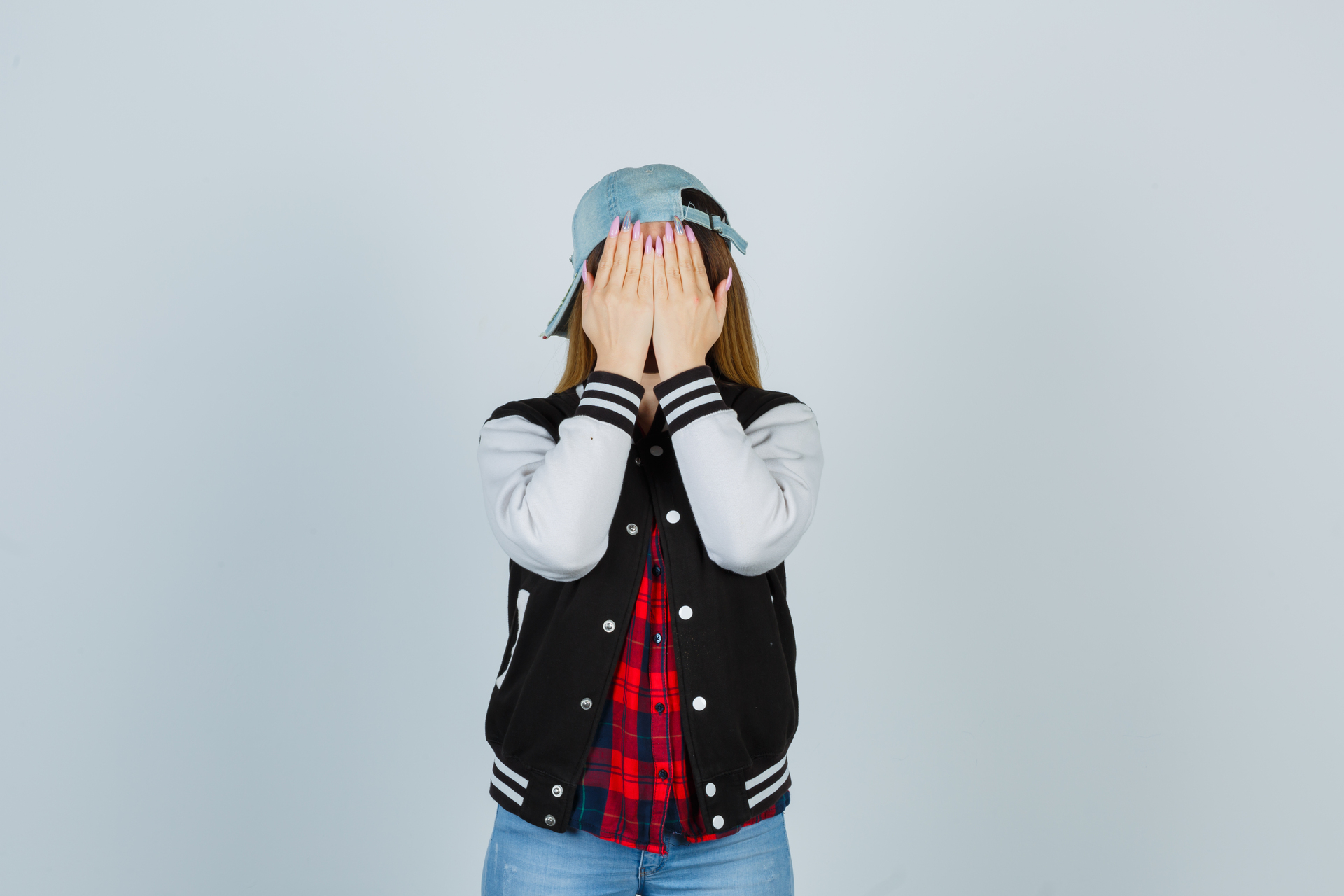 In one of the schools in Nizhny Tagil, teenagers accused a peer of stealing a vape and called to the toilet to sort it out. One of them forced the girl to kiss a sneaker, and after refusing, she kicked her in the face. Probably, the incident would not have received publicity, but the conflict was filmed on video, which, of course, went on chats. And after the “leak”, the police became interested in the cruelty of schoolgirls.

First, a teacher went to the senior students in the toilet. She asked why they gathered here “herd”. The girl sitting on the windowsill replied that they would come out in three minutes when they had spoken. The teacher asked to hurry up and left.

After that, the girl from the windowsill stretched her leg to her classmate’s face and demanded to kiss the sole of her boot. She refused. To the approving hooting of the girlfriends, the main “inquisitor” jumped off the windowsill and, in a jump, kicked her classmate’s face with all her might. The victim was thrown against the wall. The video cuts off to the screams of the audience.

Waves of word of mouth have also reached law enforcement agencies. The police said they were investigating the incident.

Earlier in Russia, they wanted to ban the sale of vapes altogether, but not because of thefts and subsequent showdowns, but because of worries about the health of the younger generation. The initiative was taken by Chairman of the State Duma Vyacheslav Volodin. He even instructed relevant committees to work on this issue. Conceptually, the idea was supported by Rospotrebnadzor.