In 1974, in a field in China’s Shaanxi province, farmers stumbled upon one of the most important archaeological discoveries of all time. During excavations, they found fragments of a human figure made of clay. 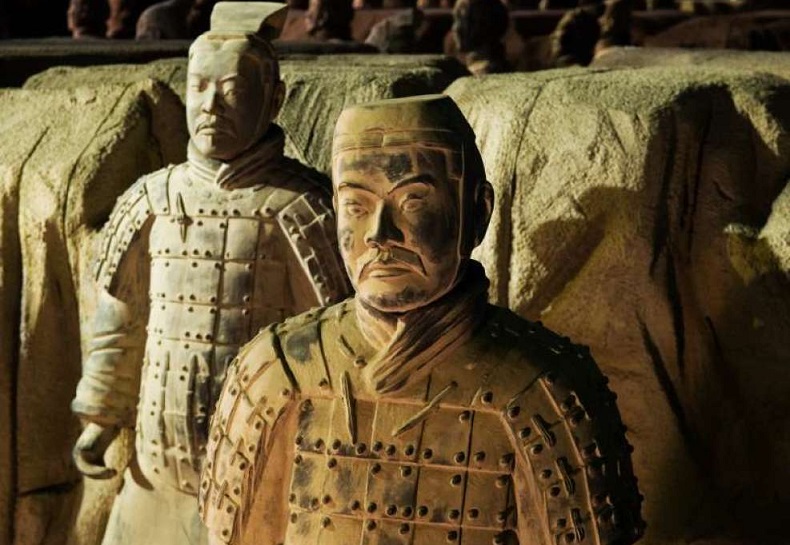 Archaeological excavations have shown that the field was over several pits, which were crammed with thousands of life-size terracotta models of soldiers and war horses.

It seems that the mission of this Terracotta Army was to guard the nearby mausoleum of Qin Shi Huang, the formidable first emperor of the Qin Dynasty, who ruled from 221 to 210 BC.

Part of the necropolis surrounding the mausoleum was explored, but the emperor’s tomb itself was never discovered. No person may have looked inside this tomb for more than 2,000 years.

The main reason for this hesitation is that archaeologists are concerned about how excavations could damage the tomb, losing important historical information. Currently, only invasive archaeological methods can be used to enter the tomb, which carries a high risk of causing irreparable damage.

Scientists have put forward the idea of ​​using certain non-invasive methods to inspect the tomb. One idea is to use muons, the subatomic product of cosmic rays colliding with atoms in Earth’s atmosphere, which can penetrate structures like modern X-rays. However, it seems that most of these proposals are in no hurry to be implemented. 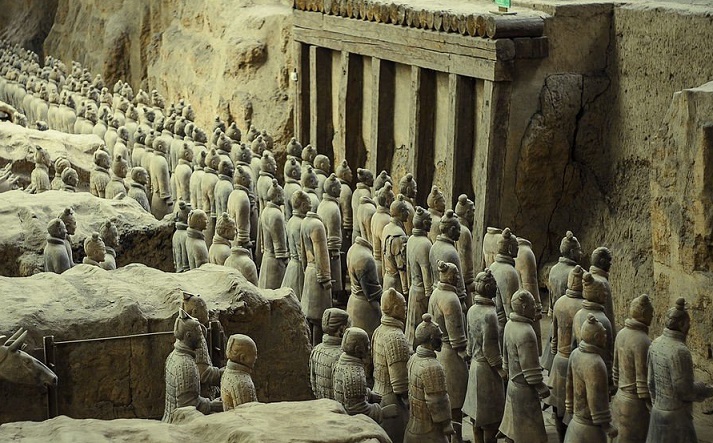 In addition, opening the tomb can entail much more deadly dangers. In a report written by ancient Chinese historian Sima Qian about 100 years after Qin Shi Huang’s death, he explains that the tomb is equipped with booby traps that were designed to destroy any intruder.

“Palaces and picturesque towers were built for hundreds of officials, and the tomb was filled with rare artifacts and wondrous treasures. Artisans were ordered to make crossbows and arrows ready to shoot anyone who entered the tomb. Mercury was used to simulate the hundred rivers, the Yangtze and the Yellow River, and the great sea, and was set for mechanical flow,” it says.

Even if a 2,000-year-old bow weapon fails, a flood of toxic liquid mercury could simply wash anyone away. It may seem like an empty threat, but scientists studied the concentration of mercury around the tomb and found significantly higher levels than would be expected on a typical piece of land.

Currently, the tomb of Qin Shi Huang remains sealed, but not forgotten. When the time is right, perhaps thanks to the development of technology, archaeologists will be able to penetrate the secrets of the tomb, which is about 2200 years old.